The First Round of the 2022 NBA Playoffs is underway, as the 16 best teams basketball has to offer battle it out for the sport’s biggest prize!

Teams from both the Eastern and Western Conferences will compete over the next couple of months, all looking to progress to the next round and, eventually, the NBA Finals in June.

Before we get into it, are you showin’ your support this year? Check out our range of NBA clothing, jerseys, sneakers and accessories for a courtside look this postseason!

First up, the Atlanta Hawks take on Miami Heat in the First Round of the Eastern Conference playoffs. The Hawks will be looking to go one step further than last season, where they made it all the way to the Conference Finals, only to be beaten 2-4 by eventual champions Milwaukee Bucks.

They take on Miami Heat, who were also beaten by the Bucks last season on their way to glory. They lost 0-4 in the First Round, so will be looking to improve on that showing this time around. Heat made it all the way to the NBA Finals in 2020 but were beaten by the LA Lakers. Can they win their first title since 2013 this year?

Next up, the Philadelphia 76ers face the Toronto Raptors. The Sixers last won an NBA Championship back in 1983. Is this their year? They’re up against the Raptors, who went all the way to NBA glory back in 2019 with a 4-2 victory over the Golden State Warriors in the Finals. Missing out on the Playoffs altogether last year, the team will be looking to rectify that with another title this season.

The third match-up sees current champions Milwaukee Bucks up against the Chicago Bulls. A 4-2 victory against the Phoenix Suns in the NBA Finals last season saw the Bucks claim their first title since 1971. Is another on the cards this year? 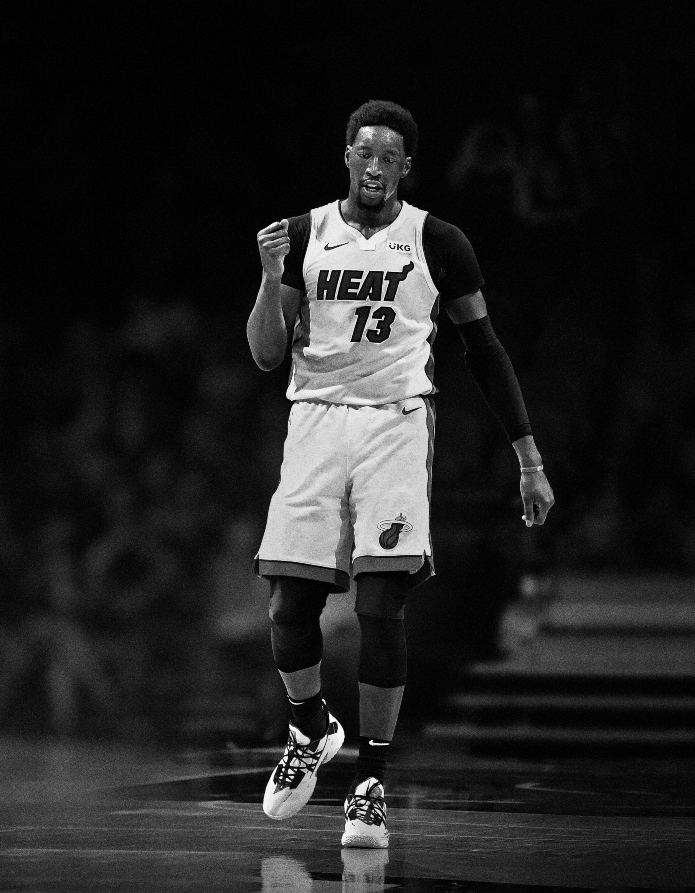 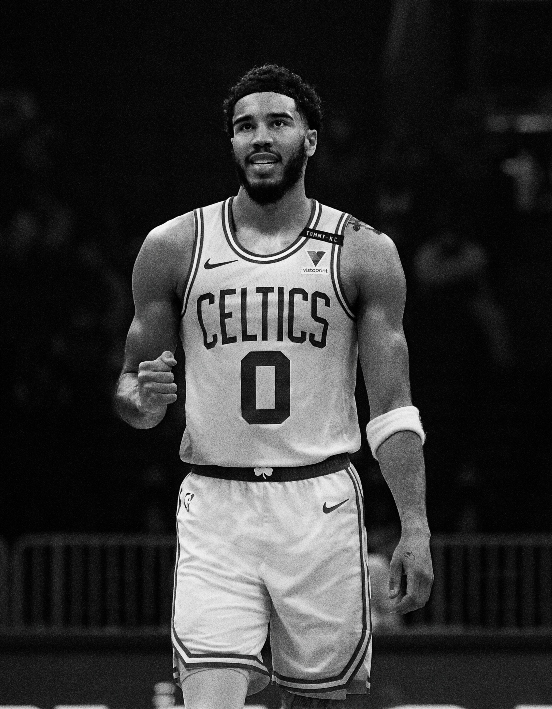 They take on 6 time champions the Chicago Bulls. A far cry from the glory days of the ‘90s when the likes of Michael Jordan and Scottie Pippen reigned supreme, this is the Bull’s first appearance in the Playoffs since 2017. They haven’t won a title, or even made the NBA Finals, since MJ’s last dance in 1998.

Finally, the Boston Celtics and Brooklyn Nets go head-to-head in the fourth and final tie of the Eastern Conference First Round. Ever-present in the Playoffs over the last few years, the Celtics made the Conference Finals in 2017, 2018 and 2020, but failed to make the NBA Finals on all 3 occasions. Their last championship came in 2008 with a 4-2 victory over the Lakers.

Meanwhile, the Nets have never won an NBA championship and have only reached the NBA Finals twice, losing both in 2002 and 2003 to the Lakers and Spurs respectively. Can they finally get over the line this year?

In the Western Conference, red-hot favourites Phoenix Suns take on the New Orleans Pelicans in the First Round. Making it all the way to NBA Finals last season, the Suns were eventually beaten by the Bucks. The Suns have made three NBA Finals in their history but are yet to win a championship. This might finally be their year.

The Pelicans have never made it past the Conference Semi Final stage of the Playoffs in their history, so a win might be a step too far this year.

Dallas Mavericks take on Utah Jazz in another First Round fixture. The Mavs haven’t made it past the First Round since they went on to lift the title back in 2011. Meanwhile, the Jazz haven’t made an NBA Finals since that famous match-up in 1998 against the Bulls. They’ve twice made the Finals but are yet to win a championship. 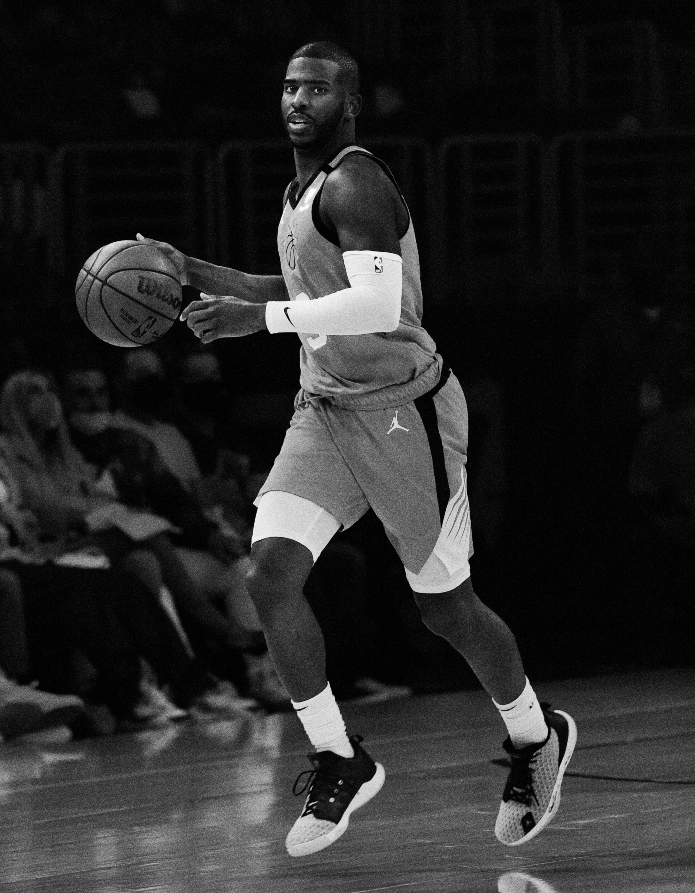 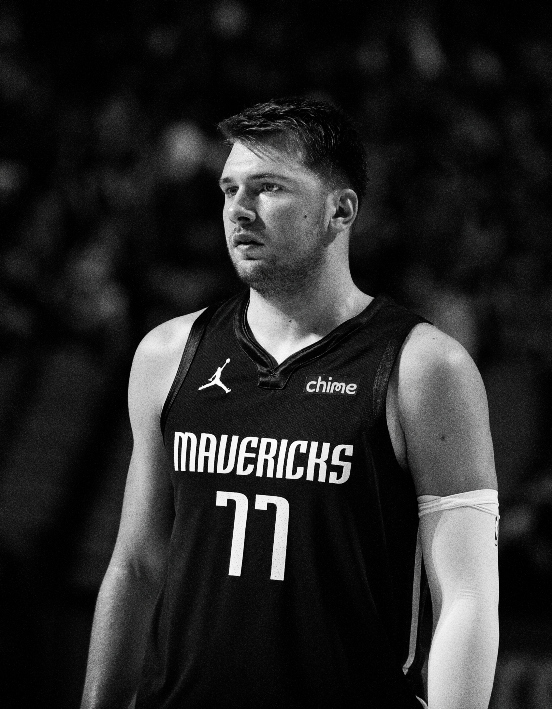 Next up, Golden State Warriors face the Denver Nuggets. Between 2015 and 2019, the Warriors made 5 consecutive NBA Finals, winning 3 titles. They narrowly missed out on 3-in-a-row but were beaten by the Raptors in 2019. Since then though, they’ve twice missed out on the Playoffs.

The Nuggets have never made an NBA Finals, but have reached the Conference Finals on several occasions. They’ll be looking to make it one step further this year.

Finally, the Memphis Grizzlies face-off against the Minnesota Timberwolves. Knocked out in the First Round last season after a 3 year absence from the Playoffs, the Grizzlies are still seeking that first title. Meanwhile, the Timberwolves have only reached the Playoffs twice since 2004, when they made it all the way to the Conference Finals.

Who’s going all the way to the title this season? Let us know and make sure ya’ locked into @JDSports for all the latest on the 2022 NBA Playoffs!