It’s official. Matchroom has announced that Povetkin will take on Whyte for a second time on 21st November 2020. Taking place at the O2 Arena, London, Dillian Whyte is back to seek revenge after the first bout during Week 4 of Fight Camp.

After an emphatic finish to the first fight, Dillian Whyte is looking to get himself back on track as the WBC mandatory challenger to the winner of Fury v Wilder III.

Back at Fight Camp

In the final week of Fight Camp, Dillian Whyte was knocked out cold by Alexander Povetkin, as the Russian viciously halted his World Title ambitions. Whyte had completely controlled the fight, flooring his opponent twice in the fourth round, but was smashed by a left uppercut in the fifth that ended his hopes in a flash.

Happening just 3 months after they first fought, Dillian Whyte is in a race against time so that he can get back on track for a World Title fight.

Before Tyson Fury completes his trilogy with Deontay Wilder, Whyte is looking to reclaim his status as WBC mandatory. A third KO loss is likely to crush his hopes of becoming a world champion, but his strong performance in the first match could mean he’s still arguably the favourite. 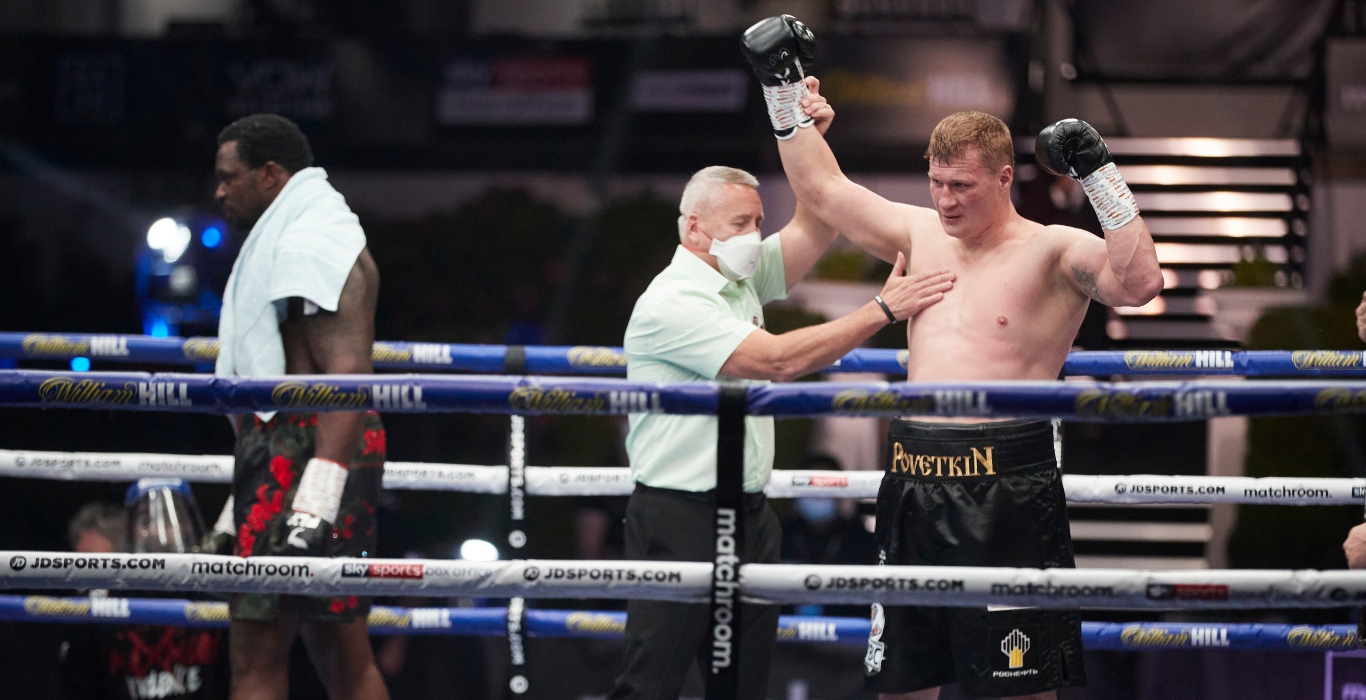 With just over two months to go, stay locked in to @jdsports for the latest on Povetkin v Whyte 2, and more! 21.11.20, add it to your calendar.

The NFL is Back – What You Need to Know