It’s been a few months since they’ve dropped a new look for the Yeezy Boost 380, and the ‘Covellite’ colourway doesn’t disappoint. Wanna’ cop ‘em? Like every Yeezy drop, you’re going to need to move fast. 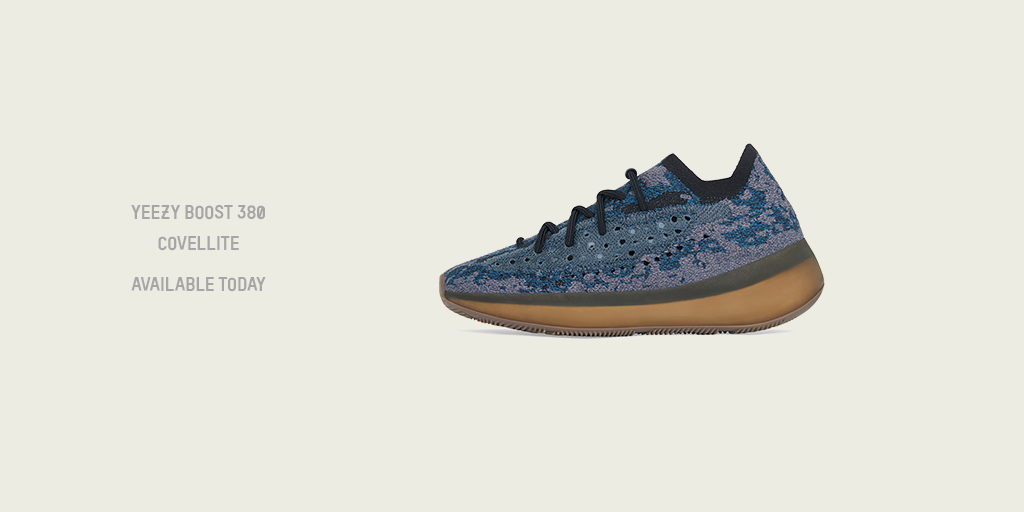 The ‘Covellite’ colourway looks most similar to last year’s ‘Onyx’ drop. They’re built with the standard Primeknit upper for maximum breathability, and combine hues of blue, purple, and grey for a look inspired by the rare mineral, Covellite – in which it gets its name. Staying true to its predecessors, they feature a secure lace up fastening and a perforated panel to the midfoot too.

Underfoot, these Yeezys are sat on a chunky yet lightweight Boost midsole in brown, which offers supreme cushioning and a smooth ride. 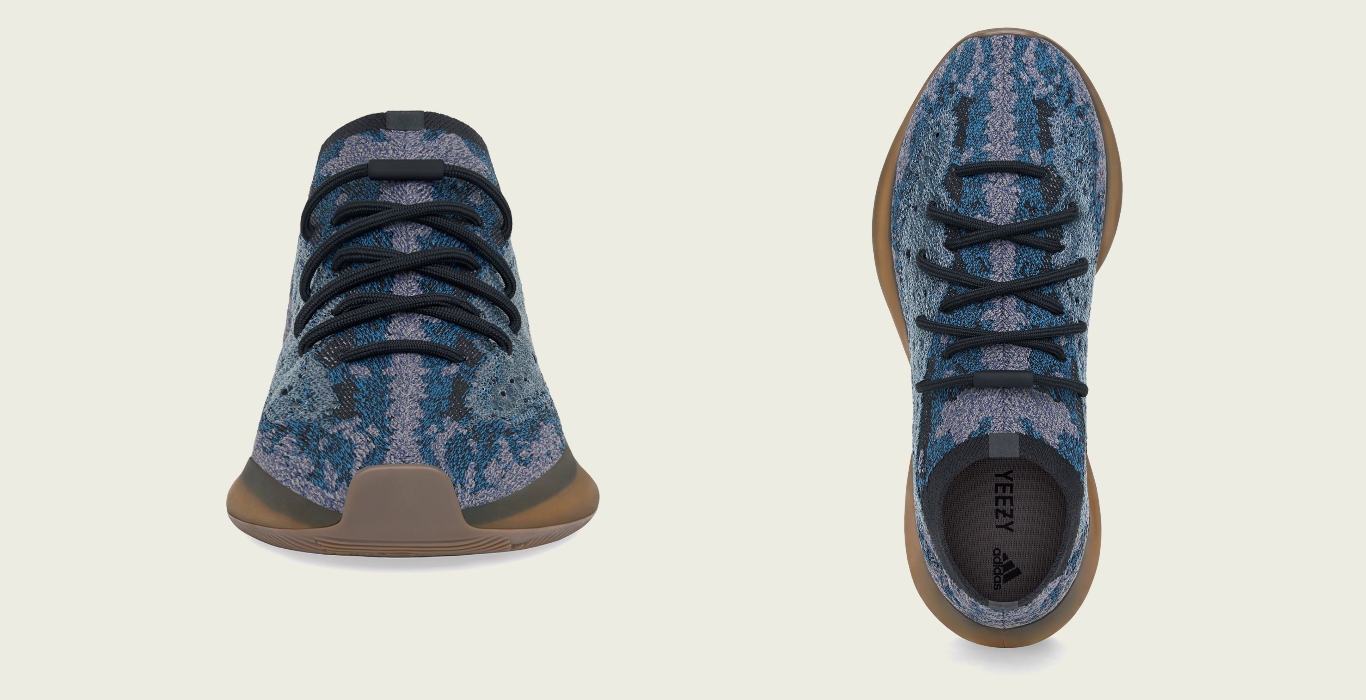 Guaranteed to fly out, you’ll need to move fast if you want to get your hands on a pair.

adidas Wants You to #ShareHerPower!