Fan of boxing? Well Matchroom just announced five upcoming fights, taking place from February to April 2021. With titles, belts and more on the line, it’s sure to be a BIG couple of months.

It’s a new year and we’re so ready to see some action in the ring. Wanna’ know what’s about to go down? Check it out ⬇️⬇️ 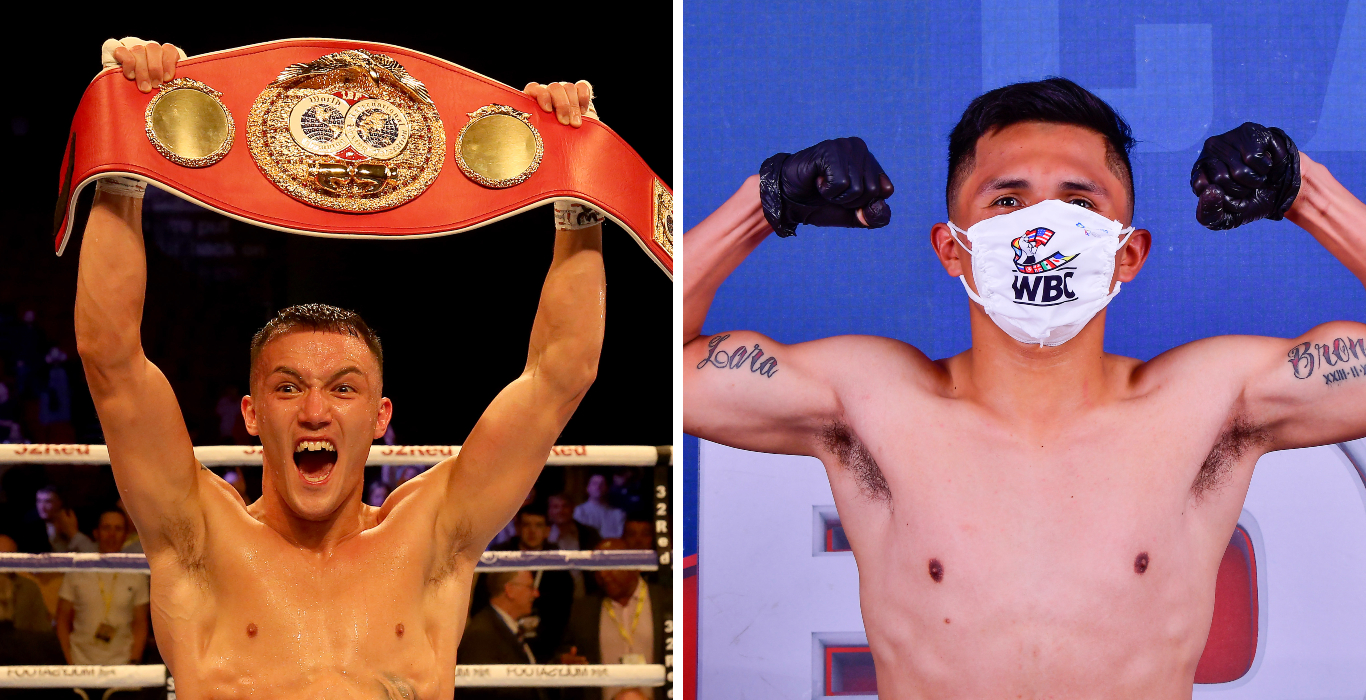 After months speculation, Britain’s Josh Warrington (30-0, 7 KOs) will meet Mexico’s Mauricio Lara (21-2-0, 8KOs) mid-February. Warrington holds the IBF title and has done since 2018, but like a lot of fighters, he’s been out of the ring for over a year.

Considered the best 126-pounder in the world, will Warrington be able to take him out in two rounds like he did Takoucht? Or will Lara’s desire for a belt give him the edge? 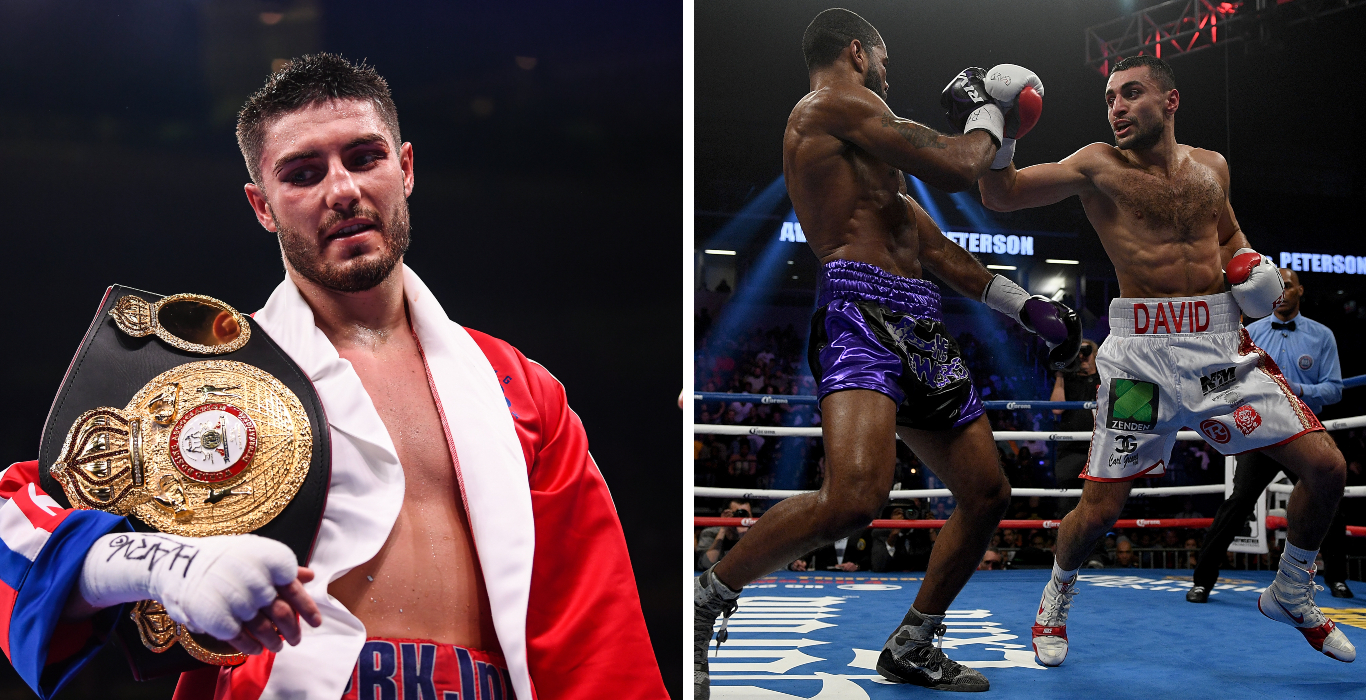 As the welterweight rivals finally set into the ring to settle their long-running feud, will Josh Kelly keep his clean sheet as the favourite heading into the fight? Watch this space. 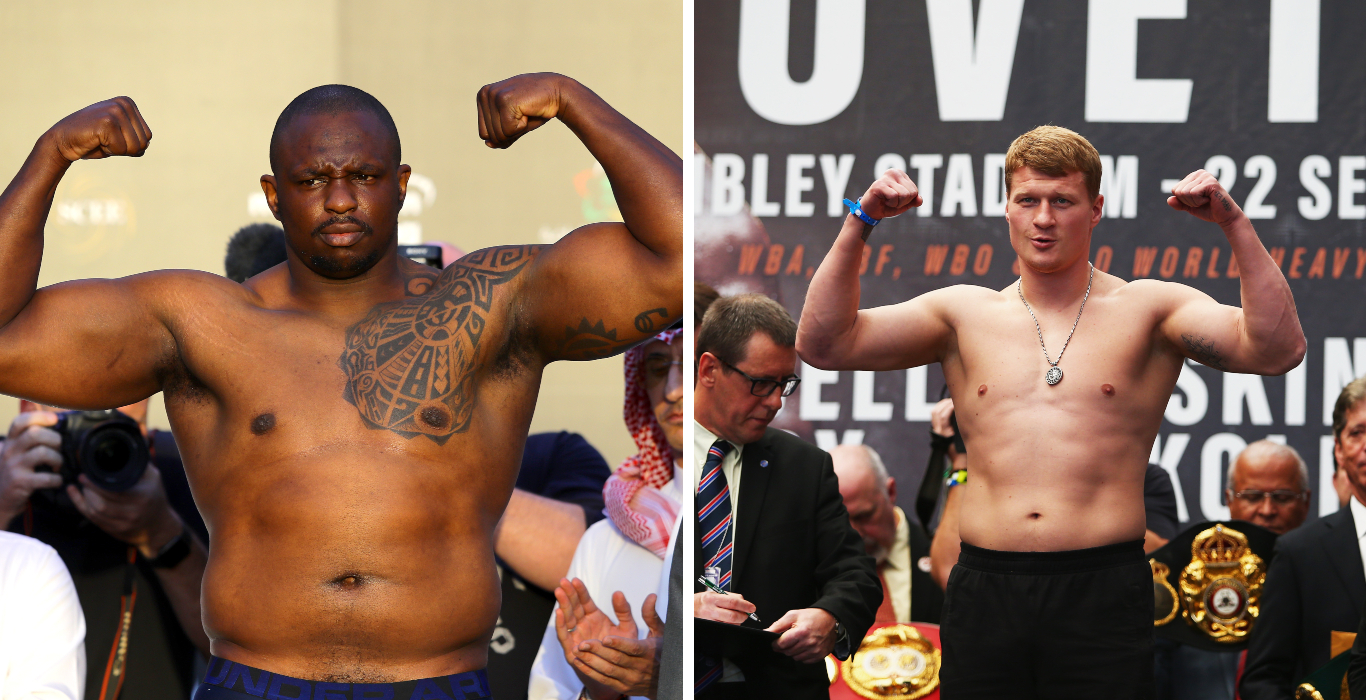 On the 6th of Match, the rematch we’ve all been waiting for will finally take place. Coming as one of the first major fights in 2021, Povetkin v Whyte II will see Povetkin (36-2-1, 25 KOs) and Whyte (27-2-0, 18 KOs) meet again after their explosive fight back in August.

During their last bout, Whyte initially controlled the clash, but took a blow from Povetkin in the fifth, which led to him claiming the win. Will Povetkin defend his WBC Interim World Heavyweight Championship belt, or can Whyte avenge his loss in 2021? 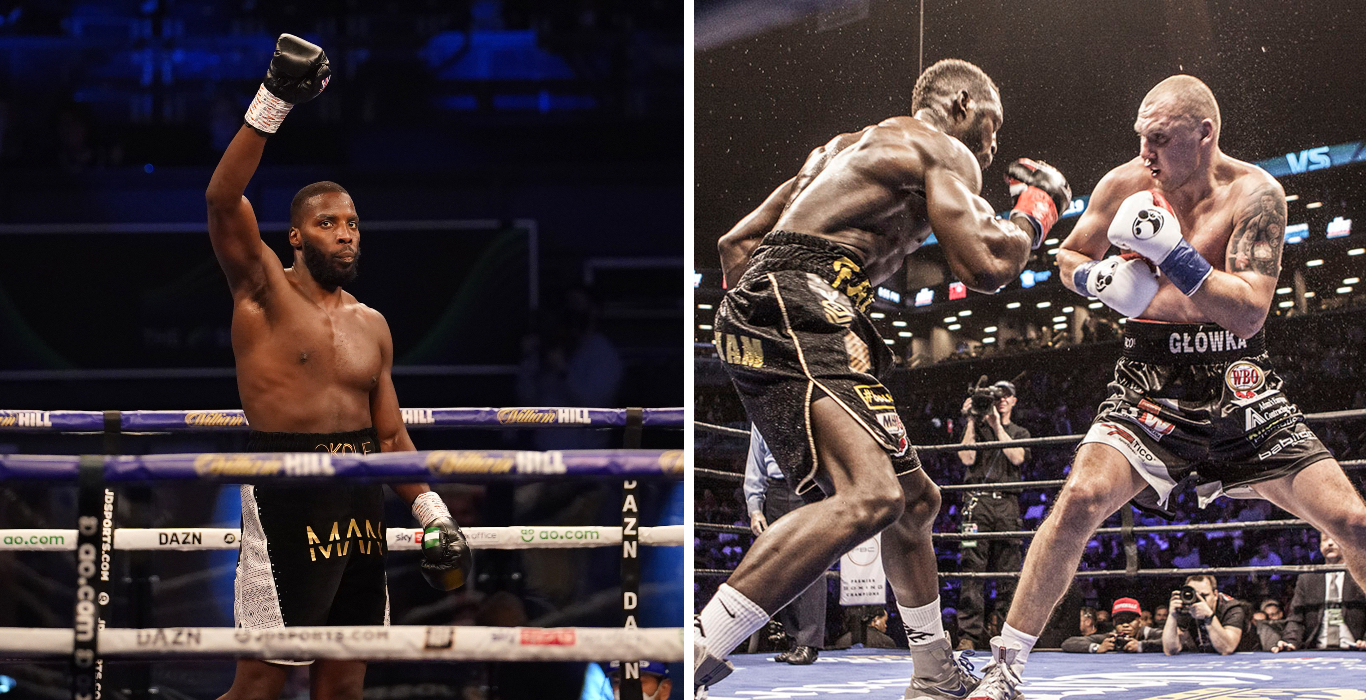 Okolie (14-0, 11 KOs) vs Glowacki (31-2, 19 KOs) was originally supposed to happen back in December, on the undercard of Joshua vs Pulev. After being delayed when Glowacki tested positive for COVID-19, Britain’s Lawrence Okolie had to put his hopes of becoming a world boxing champion on hold.

The fight is back on and the vacant WBO cruiserweight title is up for grabs! Who’s got what it takes? 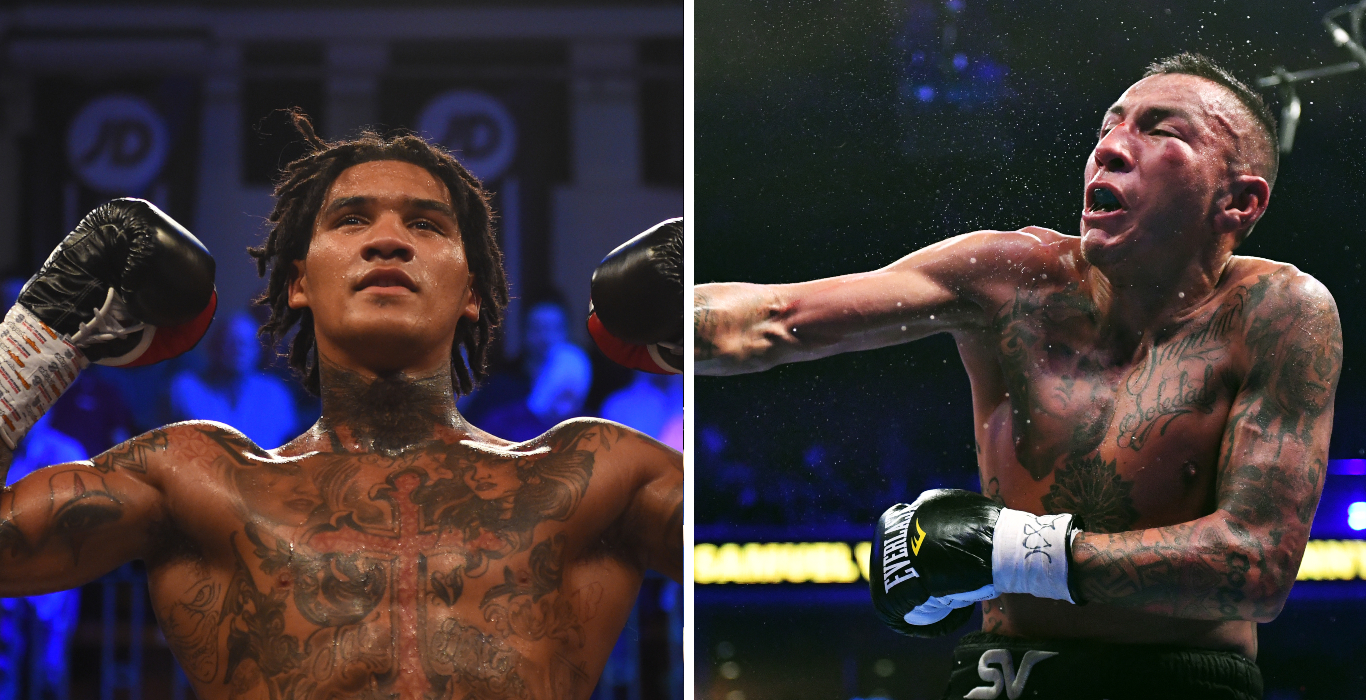 After his recent victory and career-best performance in November 2020, Conor Benn (16-0, 11 KOs) is ready to step it up. He controlled the clash with former IBO welterweight champion, Formella to retain his title, and this time, he’s stepping into the ring with Colombia’s Vargas (31-6-2, 14 KOs).

Vargas’ last fight took place in Summer 2020 against Vergil Ortiz Jr, in which he lost by technical knockout. With more games and more knockouts under his belt, will his extra experience see him come out the champion, or will Benn keep climbing his way up?

Ready for some BIG fights? Stay locked to @jdsports to keep up with all the pre-fight action and more! Shop all things boxing now over at JD.