It’s crunch time! The semi-finals for the EFL Cup have arrived and this year’s tournament will be the first won by a team that isn’t Manchester City since 2017, with Pep Guardiola’s men having lifted the trophy on four consecutive occasions.

Instead, three of the four semi-finalists are London sides, with Chelsea, Tottenham Hotspur and Arsenal being made up by eight-time-winners Liverpool.

In the first of the two games, Chelsea host rivals Tottenham at Stamford Bridge for a repeat of the 2015 final, which saw The Blues bag their fifth EFL Cup, with club legend John Terry getting his name on the scoresheet in a comfortable 2-0 win.

This time around, a rejuvenated Spurs side led by former Blues boss Antonio Conte are back firing on all cylinders. They’ve lost just once in their last eleven games in all competitions, conceding only nine goals in that time.

Conte has solidified his team defensively but will be hoping he can rely on England captain, Harry Kane, to continue his improved scoring form in recent games. Backed up by the electric Son Heung-Min, the Italian will want to bring silverware to Tottenham for the first time in over a decade…

Chelsea on the other hand have stalled slightly over the festive period. Since December, Thomas Tuchel’s men have won just four games from ten in all competitions. Picking up five draws in that time saw them miss out on top spot of their Champions League group, as well as slip 10 points behind Premier League leaders Manchester City.

Despite having a reliable centre-back partnership in Thiago Silva and Antonio Rüdiger, Chelsea’s concerns lie in not being able to close games out. Simple chances missed in front of goal have been backed up by Romelo Lukaku’s missing presence in attack. The record signing striker has vowed his faith to the Chelsea fans, after an Italian interview emerged of him showing his dislike to Tuchel’s tactics.

Will everything click once again for Chelsea? Or will it be revenge for Conte and his Spurs side?

The other semi-final sees Arsenal take on Liverpool with the first leg taking place at the Emirates Stadium. With the fixture now postponed due numerous players and staff unavailable in Liverpool’s squad, The Reds will have some time to regroup at least.

Jürgen Klopp’s Liverpool side are already without first team regulars Alisson, Roberto Firmino and Joël Matip, while he himself was absent from Liverpool’s 2-2 draw at home to Chelsea last Sunday. To make things worse for high-flying Liverpool, their most valued players Mohamed Salah and Sadio Mané, as well as Naby Keita have reported for the African Cup of Nations.

Arsenal were also without manager Mikel Arteta in last weekend’s home defeat to Manchester City. The 2-1 loss featured plenty of VAR controversies, but also highlighted a vastly improved Gunners side that took the lead in the first half. This recent turn of form has seen them shoot up the Premier League table in fourth place, notching five wins on the spin before the City match.

Even with a busy Christmas schedule, Arsenal have looked far from depleted, turning up the heat in attack with nineteen goals in those five victories. Young prospects Emile Smith Rowe and Bukayo Saka have tallied sixteen goals and six assists between them this season. Even with Pierre-Emerick Aubameyang looking likely for the exit since his omission from the squad, Arsenal look to be in a good place for the semi-final. 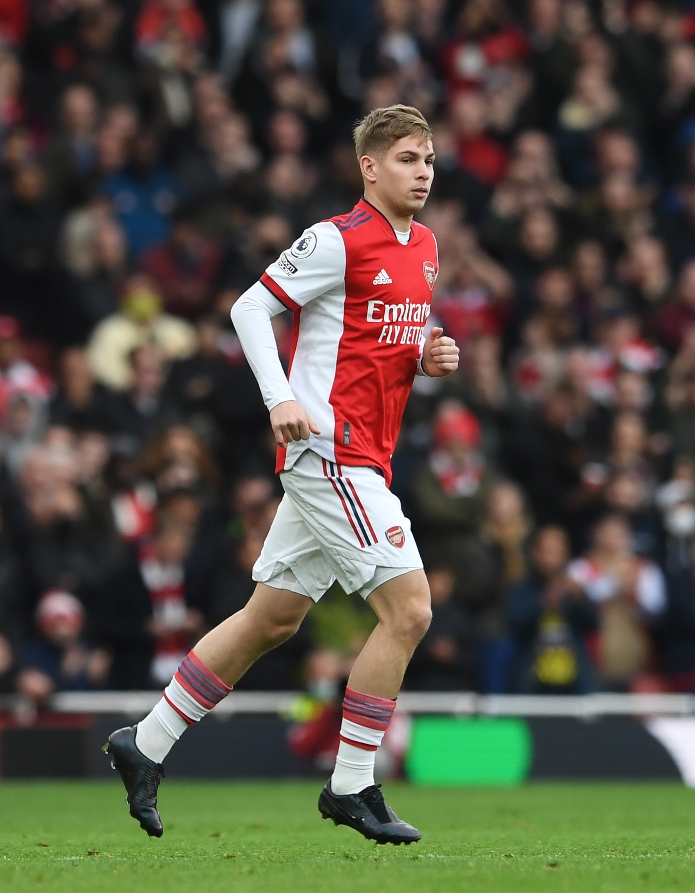 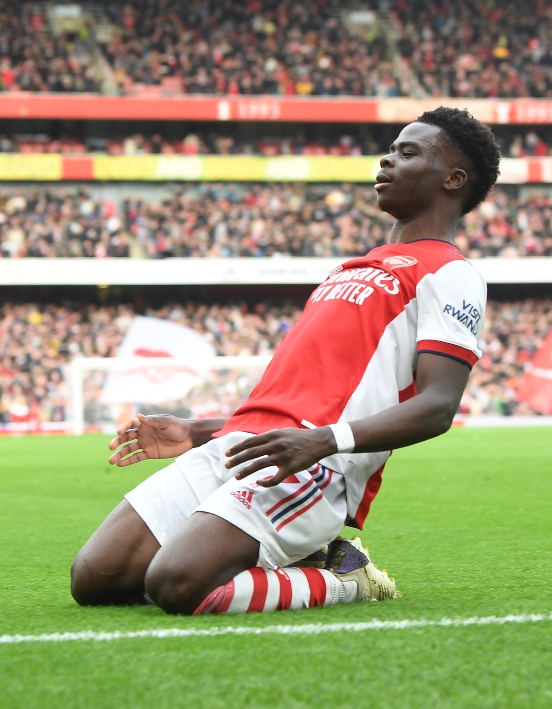 With all to play for across both home and away legs, anything can happen! An early chance to reach a final and lift potential silverware for all clubs involved, who will make it to Wembley?!

Make sure you’re backing your side to go all the way with our football essentials right here.

Stay locked into @jdfootball for all the latest news!