The January transfer window for the Premier League has now slammed shut and the time for teams to get any deals over the line has passed!

What started out as a slow and uneventful transfer window, ended with a frantic final week or so, with loads of deals getting done at the last second.

On deadline day, a few clubs went into panic mode, those in trouble threw money at whatever they could, all hoping to be in the strongest possible position for the rest of the season.

There was also some major exits from the league with big names of recent years heading for pastures new overseas.

Miss out on all the excitement? We got you! Here’s our round-up of all the significant deals that happened over the 2022 January transfer window.

It was their first transfer window since the multi-million pound takeover back in October, so Newcastle United were always going to go big this January.

With the club still in a spot of relegation trouble, they needed a successful window to give themselves the best possible chance of survival come the end of the season.

They began by bringing in former Spurs right-back Kieran Tripper from Atletico Madrid for £15m, followed by Chris Wood from Burnley for £25m. A shrewd move as not only does it strengthen their own squad, but it also weakens a relegation rival.

Their biggest acquisition of the window was that of Bruno Guimaraes from Lyon for £40m. The defensive midfielder is a huge get, with Arsenal, Manchester United and PSG all interested in the Brazilian. He’ll add some much-needed quality to the Magpies’ midfield with his physicality, eye for a pass and dribbling ability.

Defenders Dan Burn for £13m and Matt Targett on loan from Brighton and Villa respectively were finalised on deadline day to complete a very solid transfer window for the Toon, whose total spend came to roughly £90 million.

Newcastle were the busiest of the Premier League clubs in terms of incomings, but Everton and Aston Villa weren’t far behind.

The Toffees, who find themselves in a bit of a crisis, needed to go big in the hopes of turning their season around and with Frank Lampard now in charge, the vibes are a bit more optimistic at Goodison Park.

In terms of players in, the club signed defender Nathan Patterson from Rangers for £16m, with Anwar El Ghazi and Donny Van de Beek joining on loan from Aston Villa and Manchester United respectively.

They also took a big chance on Dele Alli, securing the former Spurs midfielders’ signature for a hefty £40m, a huge gamble on a player who hasn’t found form for several years now. 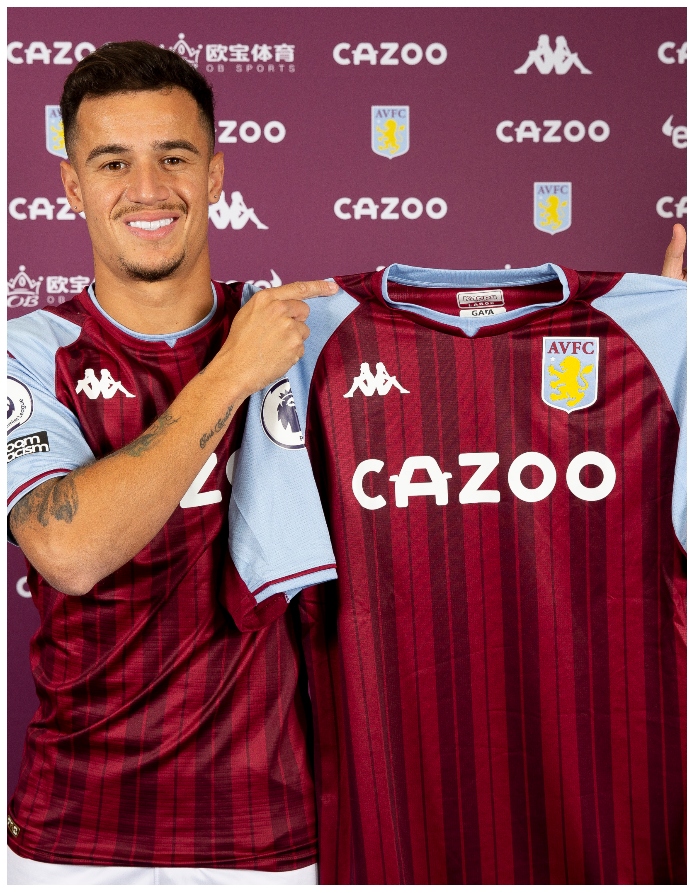 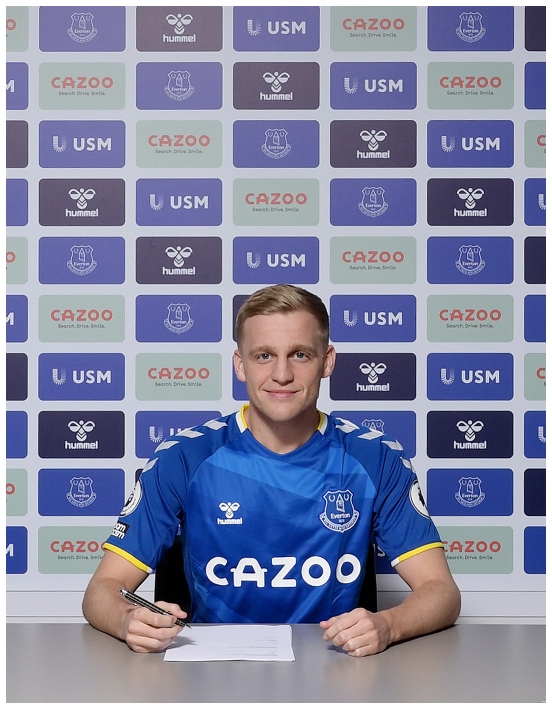 Their most notable signing was that of Philippe Coutinho on loan from Barcelona until the end of the season. The Brazilian was excited to link up with his former Liverpool teammate Steven Gerrard, now in charge at Villa Park, and got off to the perfect start with an equaliser against Manchester United on his debut. Villa fans are going to enjoy having him around, that’s for sure.

Burnley brought in 6’6” Wout Weghorst from Wolfsburg for £12m to make up for losing Chris Wood, while Tottenham secured the services of Rodrigo Bentancur for £21.5m and Dejan Kulusevski on loan, both from Juventus.

Elsewhere, Liverpool pipped Spurs to the post by bringing in Luis Diaz from Porto for £49m. The 25-year-old winger joins an already very strong Liverpool forward line. A big statement of intent from Klopp and his men. 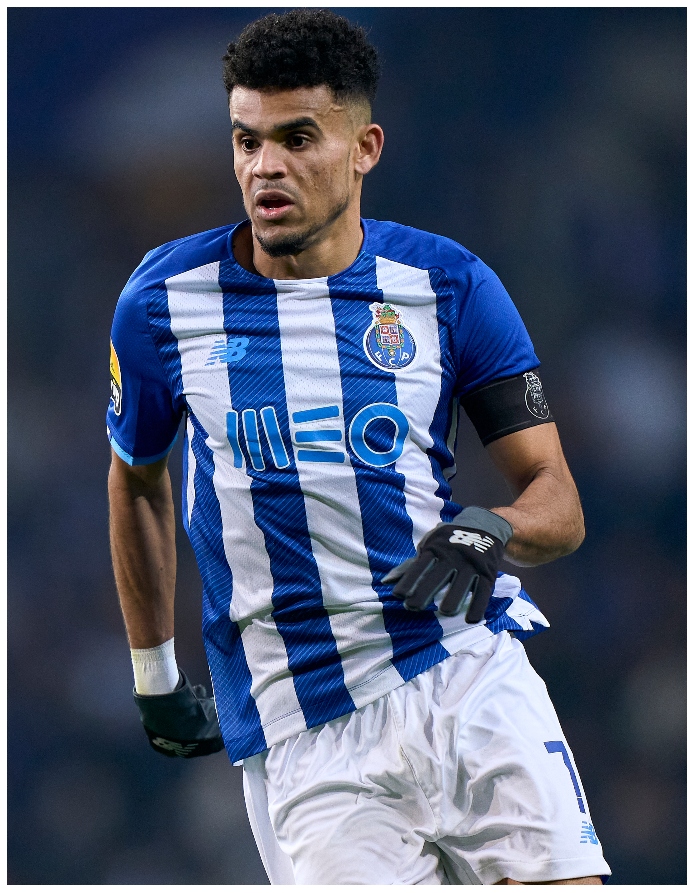 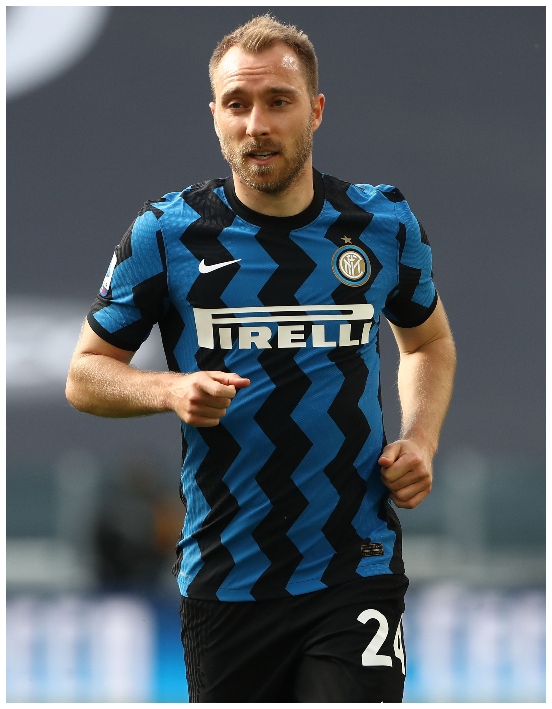 Finally, one of the biggest stories of the transfer window was the return of Christian Eriksen to the Premier League, joining Brentford for free on a 6-month contract.

7 months after suffering a cardiac arrest during Denmark’s Euro 2020 match against Finland, Eriksen passed all the necessary medical checks and has been passed fit to start playing again. He will join his former coach Thomas Frank and the rest of the Bees until the end of the season.

As well as incomings, there was a whole load of outgoings throughout the transfer window too, with some big names leaving the Premier League and making their way overseas.

Barcelona were the busiest when it came to mopping up Premier League want-a-ways, signing Pierre-Emerick Aubameyang on a free from Arsenal, Ferran Torres for £55.2m from Man City and Adama Traore on loan from Wolves. 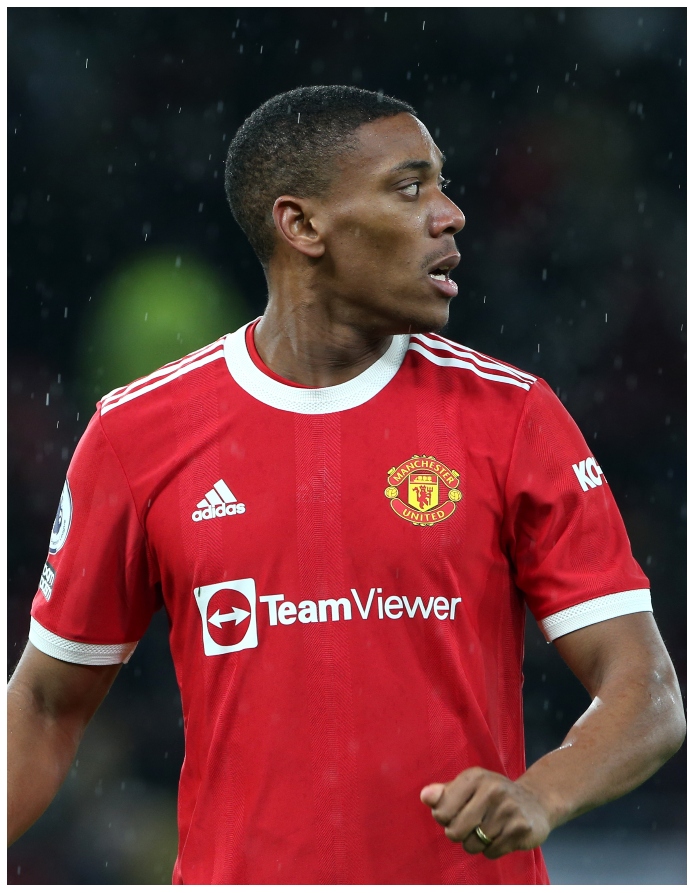 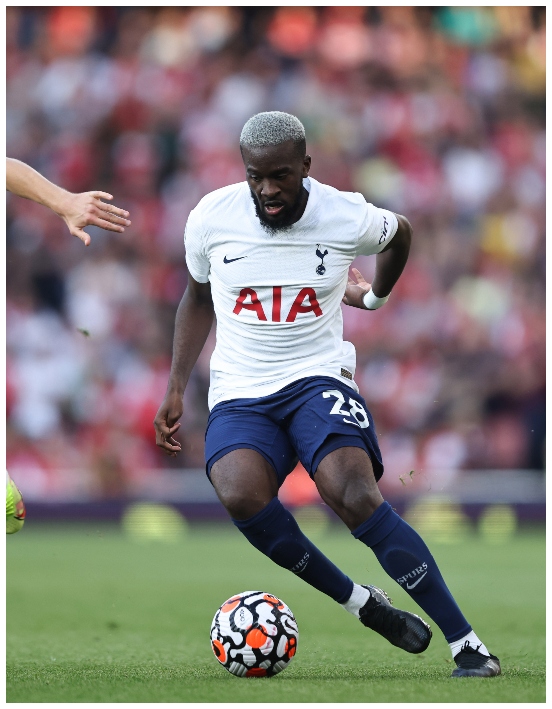 Anthony Martial finally secured his move out of Old Trafford, joining Spanish side Sevilla on loan for the rest of the season, while Tanguy Ndombele returned to Lyon on loan from Spurs, the club he left 2-and-a-half years ago for £63m. A disappointing end to a difficult spell at the Tottenham Hotspur Stadium.

Happy with your club’s business? Is your team all set for the rest of the season? Let us know and make sure you’re following @JDFootball for all the latest!