It’s #ThrowbackThursday and we’re lookin’ back to Tuesday, August 17th at the O2 Arena in London, where Oasis legend and rock n roll superstar, Liam Gallagher, put on a mega show for FREE for our NHS workers!

Paying tribute to the amazing work that all the country’s doctors, nurses and everybody else involved has done over the past 18 months, he put on a massive night that they won’t forget any time soon.

To celebrate the event, here at JD we wanted to play our part and gave away 12 tickets on Twitter, asking our followers to call out their NHS heroes with the hashtag #JDxNHSAsYouWere.

And didn’t you respond! We had people from all over the country shouting out the incredible effort their friends, family members and colleagues had put in to get us back in stadiums, watching our fave acts.

Before the headline act arrived, LG was supported by the iconic Primal Scream and up and coming band Black Honey. But when the main man set foot on stage, didn’t he put on a show! Rocking his signature haircut and shades, the singer played all of his and Noel’s classics with ‘Roll With It’, ‘Stand By Me’ and ‘Supersonic’ mixed in with his solo songs such as ‘Wall Of Glass’, ‘Once’ and ‘Paper Crown’. 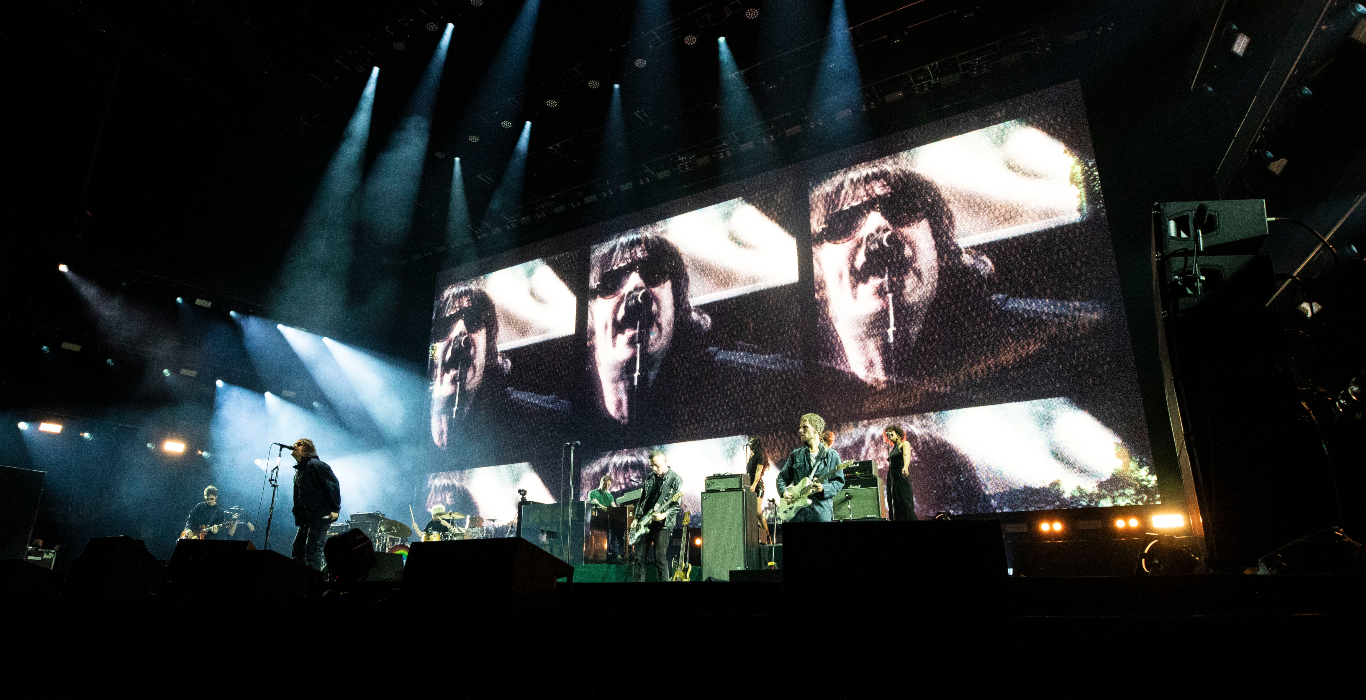 When our NHS workers saw the lights go down and headed towards the exit, LG served the crowd one last surprise with one of the greatest anthems of all time in ‘Wonderwall’.

Hearing the crowd sing along made it all worth it for Liam, as he told them “It’s good to see your lovely faces and hear your lovely voices.”, before leaving the stage for the final time.

What a night it was! Thank you to all our NHS workers in the continued work you do, day in, day out.