Back In Flight: Nike Air Force 1

The Nike Air Force 1 continues to dominate the streets and the courts. This all-time icon has never been out of production since its initial launch in 1982 and it’s still as relevant and brilliant as it was way back then (as the instant sell out at JD of the Rocafella x Air Force 1 last November proved!). 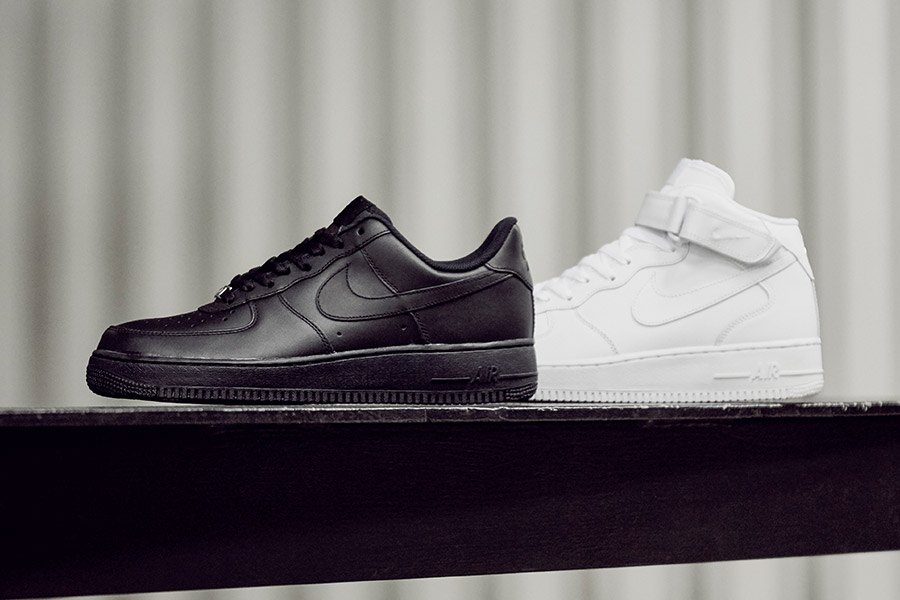 Since 1982 there’s been a reported 2000 colour variations of the AF1, Nas and Kanye have rapped about them, they’ve been worn by on court baller legends Moses Malone and Michael Cooper and… rocked by Dr Dre, Bella Hadid and Drake to name a few.

Low, Mid or High…. JD has the full Air Force 1 family covered. With Exclusive can’t buy anywhere else colourways alongside the classics, velvet packs and LV8 models on the shelves. It’s time to cop a classic. 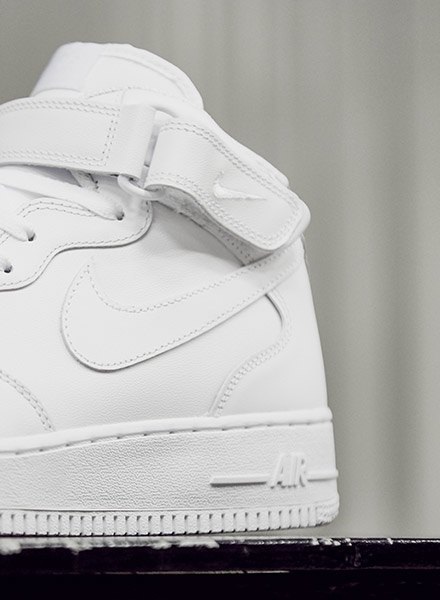 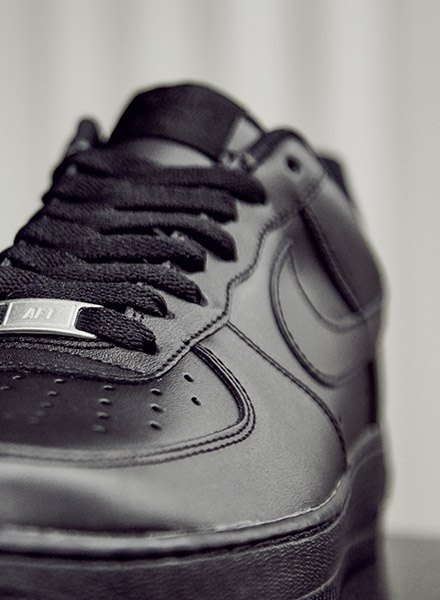 Vans: From the Old Skool to Today