Records fell on the last day of the Premier League season, as Gabriel Jesus scored a sumptuous lob deep into injury time to take Manchester City to a record 100 points, and Mohamed Salah broke the record for Premier League goals scored in a 38-game season.

Pep Guardiola’s City finished their season in style, thanks to a wonderful goal by their 21-year-old Brazilian striker. The Citizens’ season looked to be ending on a flat note, as they were struggling to break down Southampton at St Mary’s Stadium.

However, deep into injury time, their talisman Kevin De Bruyne picked out Jesus with a searching ball and the Brazilian brought the ball down expertly, before coolly lobbing the ball over Saints goalkeeper Alex McCarthy.

The 1-0 away win for Manchester City saw them become the first team in Premier League history to reach 100 points. They also finished the campaign with a series of records: most wins (32), most goals (106), most away wins (16), largest goal difference for (+79), and biggest title-winning margin (19 points).

Along with City, Liverpool’s Mo Salah raised the bar with his goal-scoring exploits. The Kop’s Egyptian King won the golden boot with 32 goals in the Premier League, surpassing the record of 31 goals held by Alan Shearer, Luis Suárez and Cristiano Ronaldo, since the format change to 38 games.

Salah, the PFA Players’ Player and FWA Footballer of the Year, has now scored 44 goals in 51 games in all competitions, but will be hoping there is more to come as his team prepare to meet Real Madrid in the Champions League Final in Kiev on the 26 May, 2018. 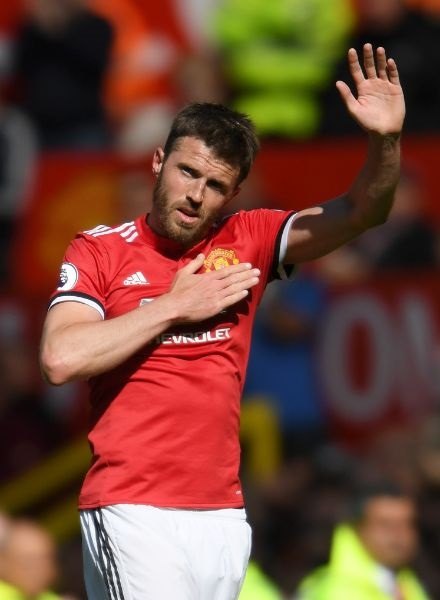 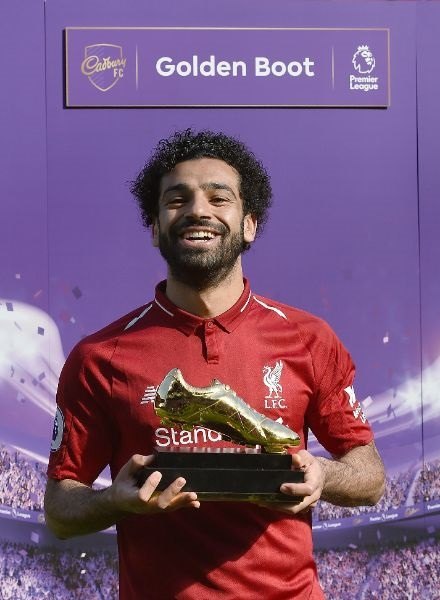 Elsewhere, Arsène Wenger and Michael Carrick brought an end to their respective roles on a positive note.  The Frenchman signed off as Arsenal manager with a 1-0 victory over Huddersfield, as the Gunners picked up their first Premier League points on their travels since the turn of the year.

Michael Carrick, who will be taking a role on José Mourinho’s coaching staff, showed his class with a hand in Manchester United’s winning goal against Watford. The midfield maestro’s fine deep pass found Juan Mata, who squared the ball to Marcus Rashford for the simplest of tap-ins to give United a 1-0 win.