Dillian Whyte vs Oscar Rivas – When is the Fight, What Time, What TV Channel and Undercard Details

Holding notable victories over the likes of Dereck Chisora, David Allen and Joseph Parker since his loss to Anthony Joshua back in 2015, a victory over Rivas would leave Dillian Whyte holding one of the most impressive win streaks currently in heavyweight boxing.

Standing across the ring, undefeated Oscar Rivas looks to add another dominant victory to his impressive 26-0 record. Sporting a total of 18 knockouts, ‘Kaboom’ has his own title aspirations and poses a serious challenge for the hopeful Brit. A dominant victory on Saturday would assuredly leapfrog Rivas up the rankings and put his name on par with the upper-echelon of the heavyweight division. 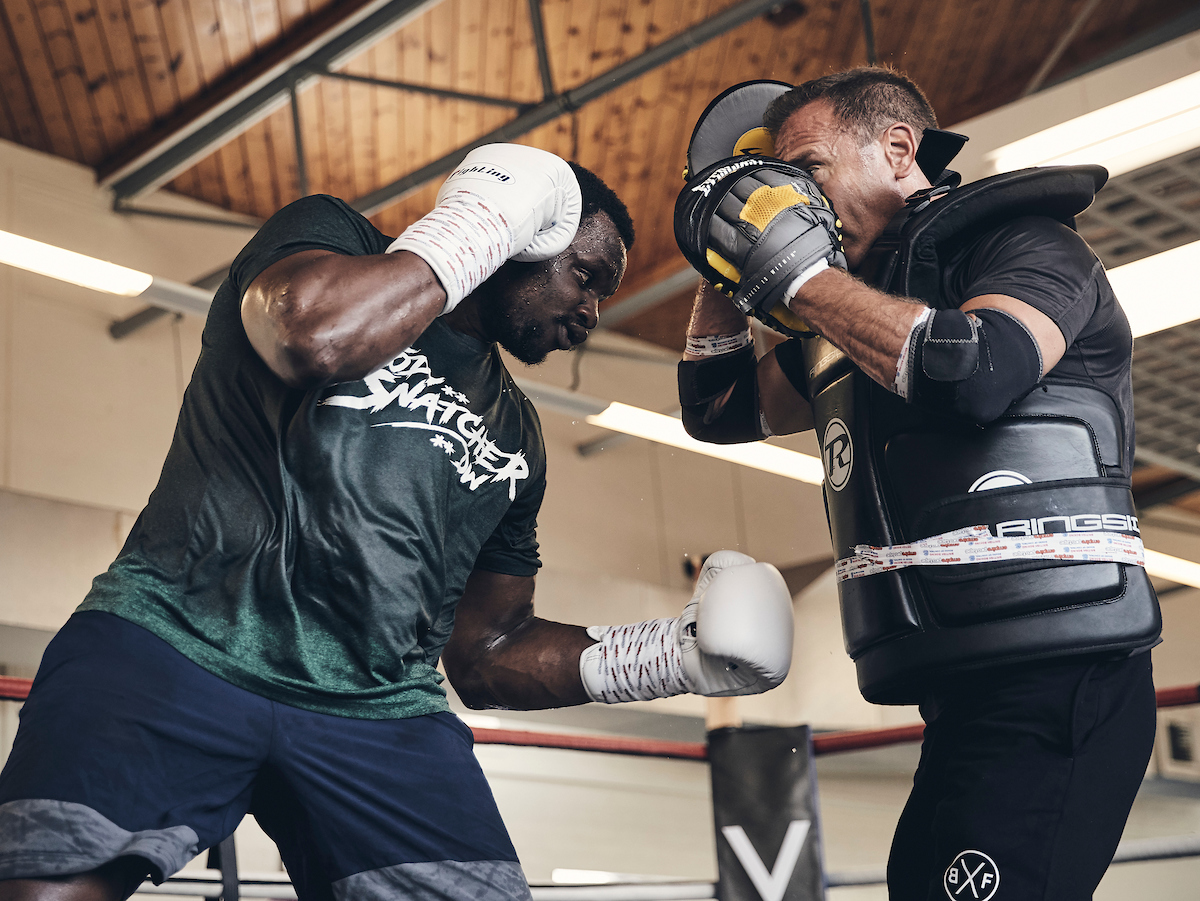 Fresh off a spectacular third round body-shot knockout victory over Lucas Browne in April, Doncaster local Dave Allen looks to extend his win streak and continue climbing the rankings with a dominant performance this Saturday.

Planning to put an end to the Allen hype, renowned knockout-artist David Price aims to silence calls for his retirement and show the boxing world he’s still a threat by attempting to dispatch of the notoriously durable 27-year-old prospect. 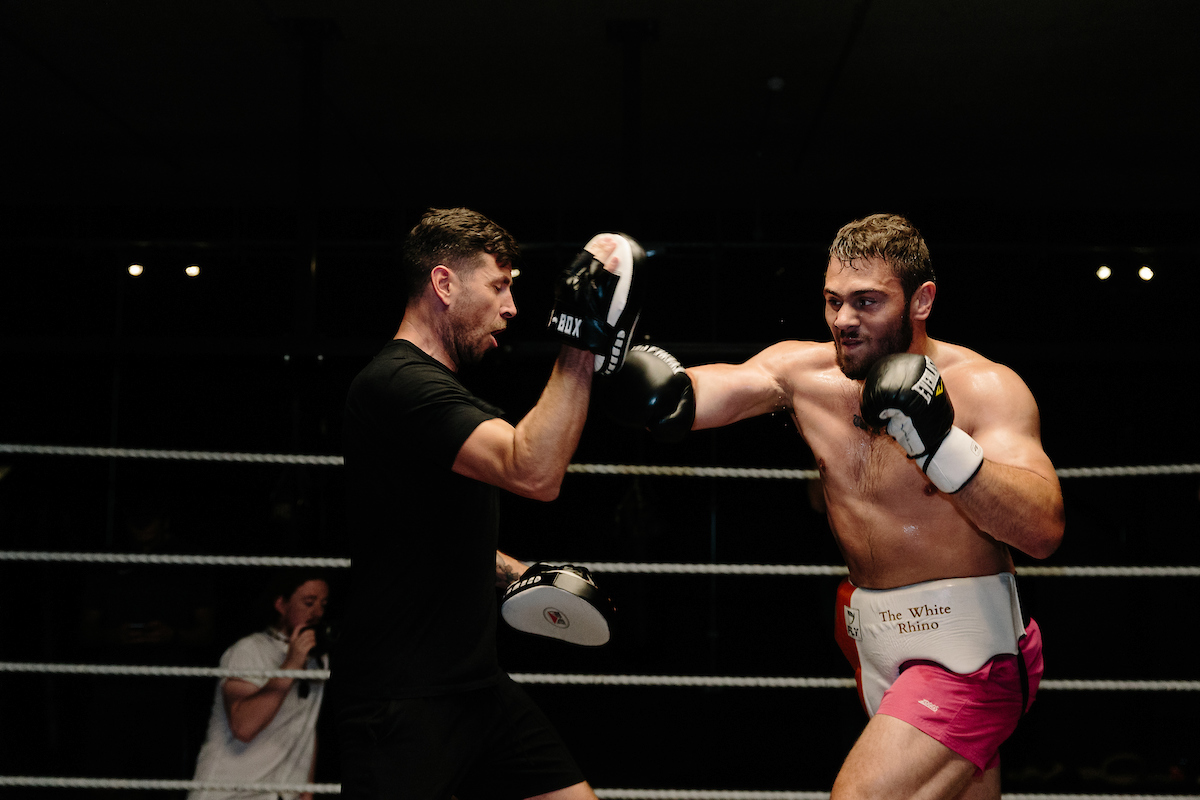 Excited? Don’t miss out this Saturday! Here’s everything you need to know…

Where is the fight happening?
The O2 Arena, London

What time does it start?
8pm

What time is the ringwalk?
Any time after 10pm