It’s time to get serious. The Euro 2020 group stages are over and it’s on to the knockouts where the competition really starts heatin’ up!

The fate of the Home Nations’ future in the tournament has been decided with England beating Czech Republic 1-0 on Tuesday night to secure top spot and safe passage into the last-16, where they’ll face a tough test against Germany in a tie-for-the-ages at Wembley. That one’s sure to be an absolute belter! 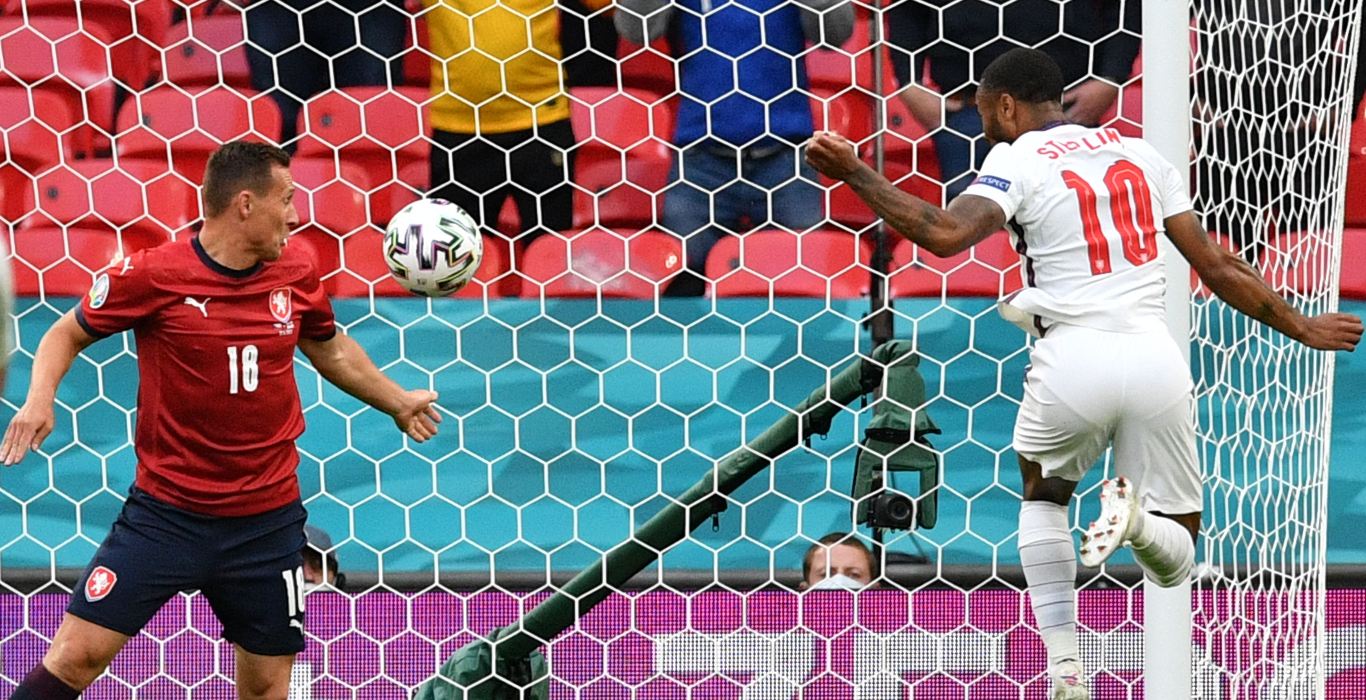 Wales also bagged a spot in the knockout rounds, finishing Group A in second with 4 points to set up a showdown with Denmark in Amsterdam, while Scotland fell short in their first Euros appearance since 1996 after a 3-1 hammerin’ at the hands of Croatia, who follow England through Group D in second place. 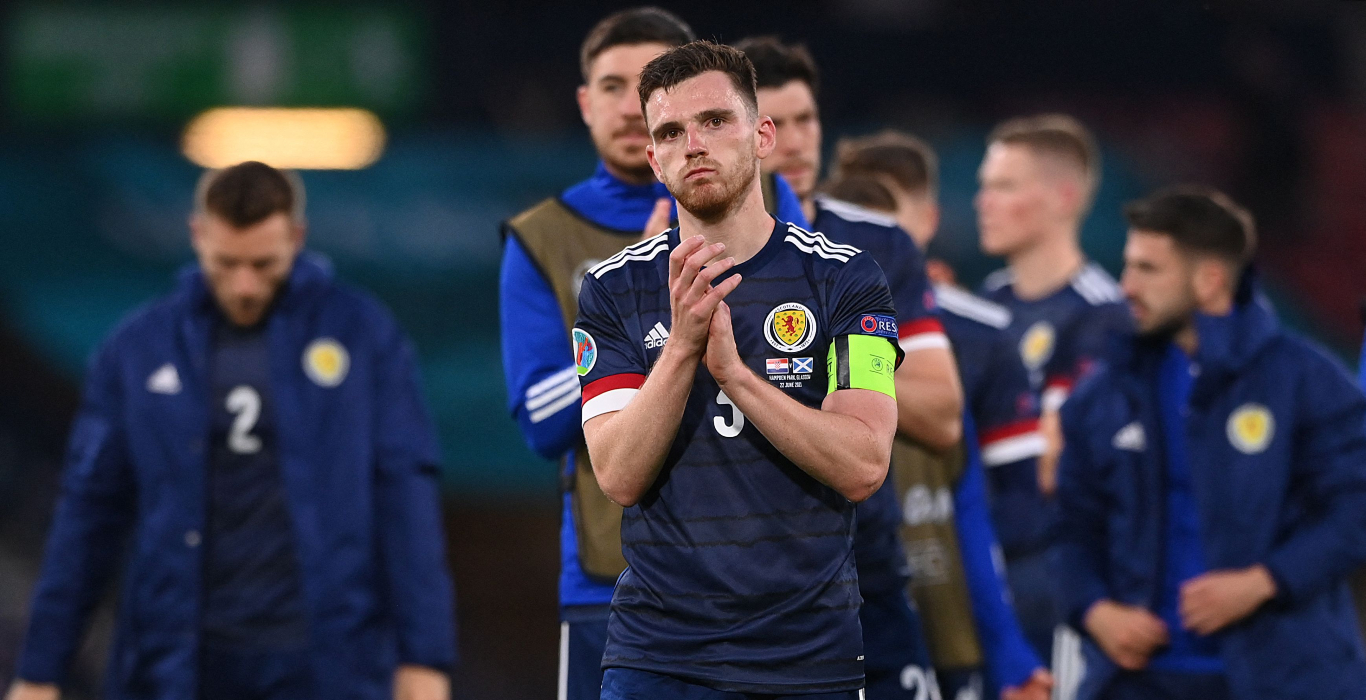 Elsewhere, Group A saw Italy swagger through in top spot after winning all three of their games in impressive style, as did Belgium in Group B, with Denmark sneaking through in second with a 4-1 win over Finland on the final day in a display that was straight-up fire! 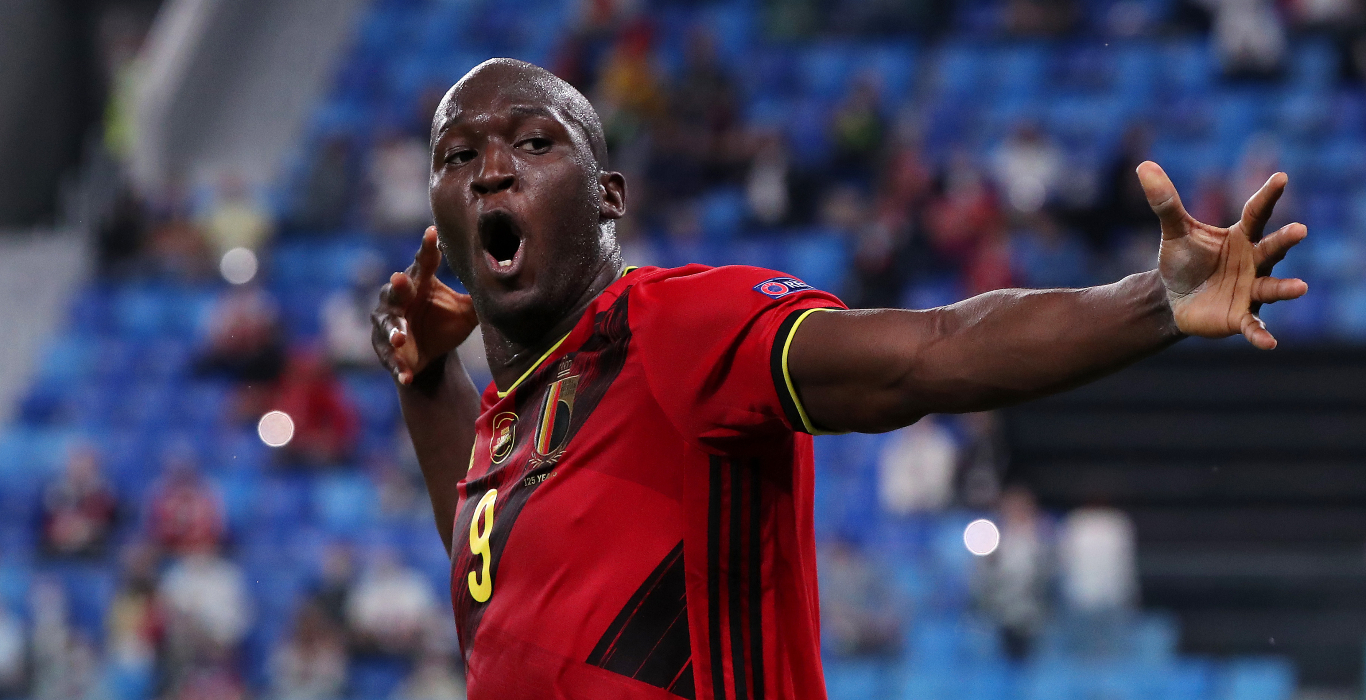 Netherlands also looked in red-hot form with three wins out of three to finish top of Group C, followed through by Austria in second. Meanwhile, Group E saw Sweden finish top after a late scare against Poland, with Spain thrashin’ Slovakia 5-0 to nab second spot.

Finally, it all went down on the final day in the ‘group of death’. Germany drew 2-2 with Hungary, while Portugal and France also finished 2-2, which means all three head through to the next round. 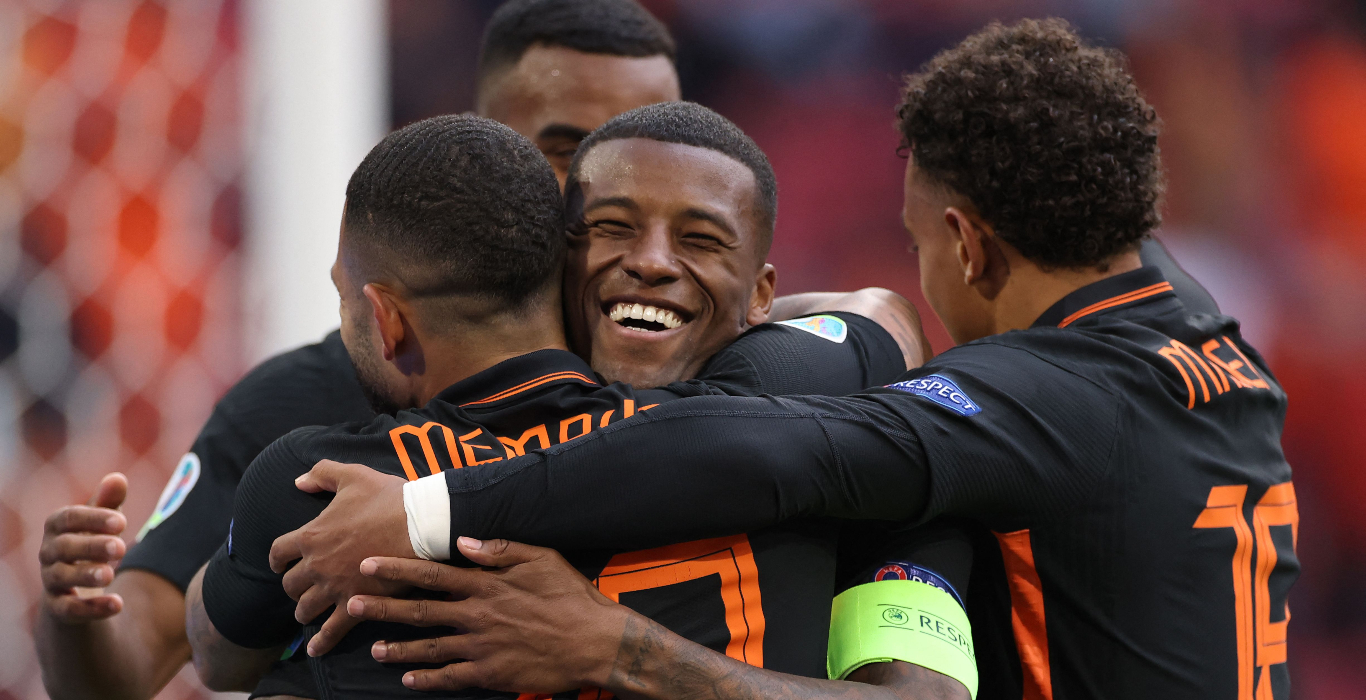 With the last-16 decided, it’s all to play for! Here’s how things are shapin’ up:

With some big ties coming up, we’re buzzin’ for the knockouts to get started!

To keep up to date with everything Euro 2020, make sure you stay locked into @jdfootball for all the latest!

Also, if ya haven’t downloaded ‘2Gether Now’,  JD’s collab with Lady Leshurr and Toddla t, then head on over to Spotify and check it out!