After a year’s delay, the biggest sporting event of the Summer has finally been confirmed and will soon be here! Need to know more about it? We’ve got you covered.

The UEFA EURO 2020 tournament begins on 11th June, with 24 teams battling it out across six groups of four for a place in the final on 11th July.

The tournament is being staged across the continent for the first time in the competition’s 60-year history, with 12 designated host cities in all, from Dublin to Baku. Both the semi-finals and final will be held at Wembley Stadium in London.

The format has been kept the same as for EURO 2016, with the top two in each of the six groups proceeding to the round of 16, along with the four best third-placed finishers. 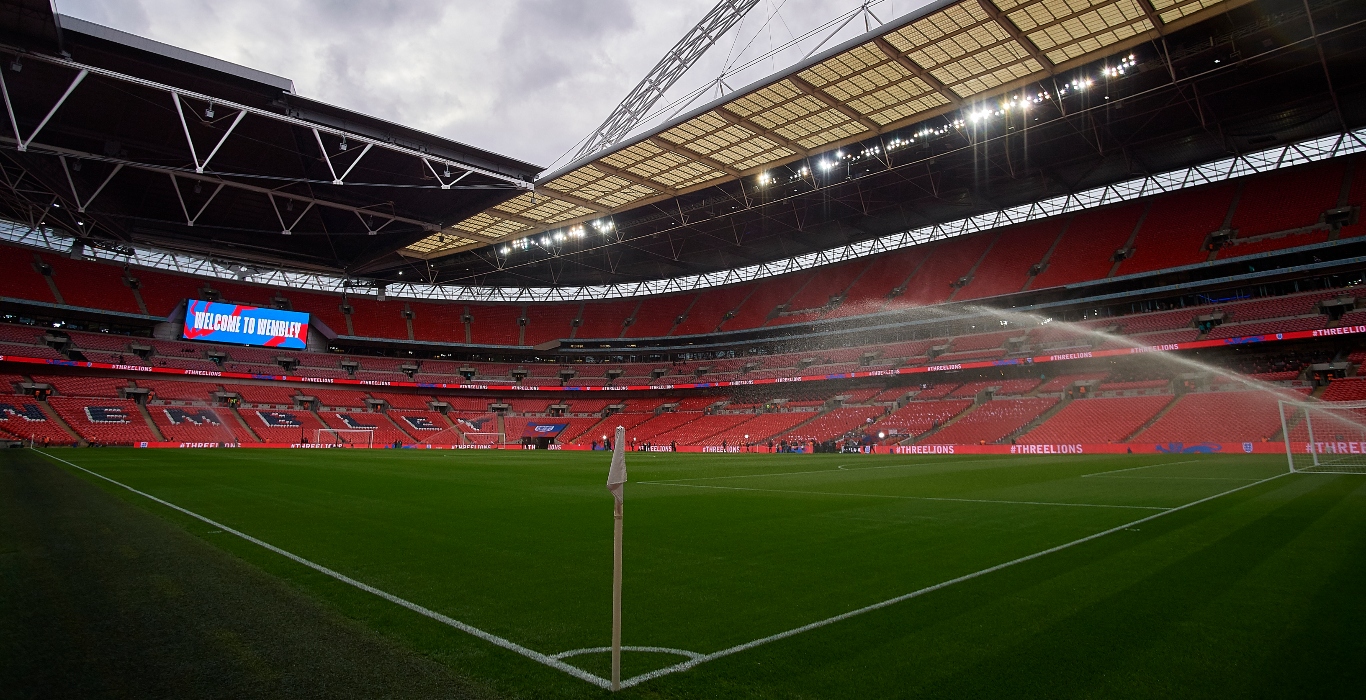 Where Will They Play?

Each host nation that qualified will play their group games at home, with nations such as England, Italy, Germany and Spain playing all 3 games at home having qualified via the European qualifiers.

The opening game of the tournament will be held at the Stadio Olimpico in Rome between Turkey and Italy in group A. 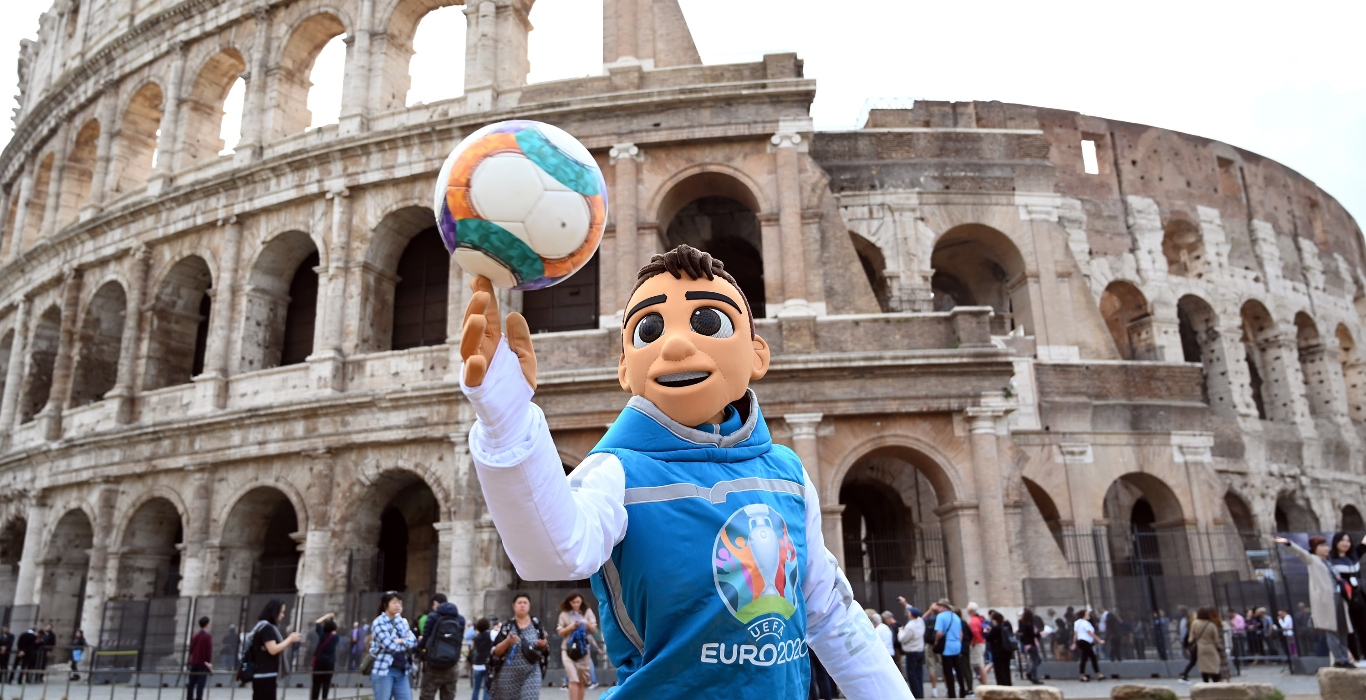 Will Fans Be Allowed?

Fans may be allowed back in some stadiums with several venues committed to having supporters back in for the tournament. Wembley Stadium has pledged to have 25% capacity, as well Hampden Park in Glasgow hoping to have 25%.

Other venues such as St Petersburg, Russia, are planning for 50% capacity, with Budapest, Hungary, hoping to have a packed stadium. 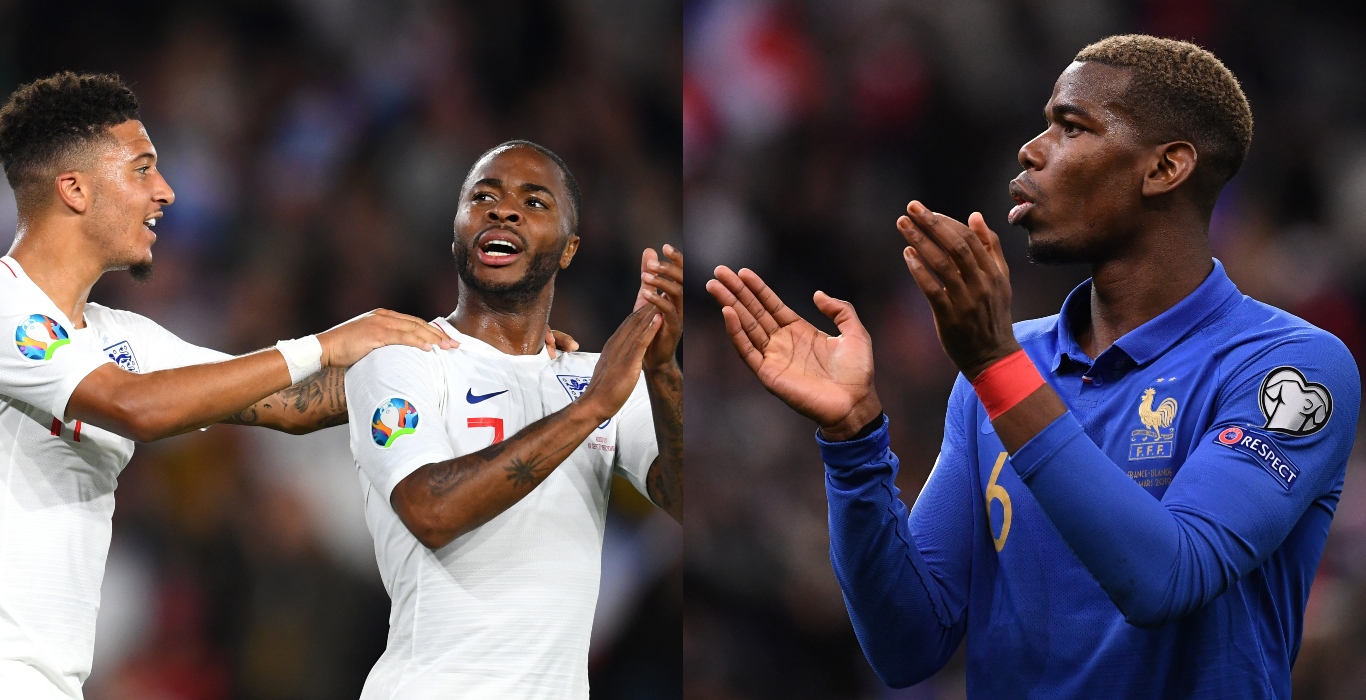 Who Are the Favourites?

England and France go into the tournament as favourites, with Belgium, Spain and Germany all heavily tipped to go the distance as well.

Whether you’re at home, in the pub, or sat in the stands, get behind your nation this Summer by picking up a kit and showing your support!