The international break is back, and Wednesday night kicked off a huge round of games for some of Europe’s greatest sides!

The UEFA Nations League returned with the two semi-finals, which saw Euro 2020 winners Italy against Spain, while Belgium faced France, with both games hosted at the iconic San Siro Stadium.

Italy’s world-record 37-game unbeaten run came to an end as Spain edged them out with a 2-1 victory to book their place in the finals.

Manchester City attacker, Ferran Torres, scored both of Spain’s goals from two Mikel Oyarzabal crosses that sat on a plate for him.

The first of his two goals was a sumptuous volley from a difficult height, while the second a textbook header back across the goal, leaving Italian keeper Gianluigi Donnarumma rooted to the spot.

After going a goal down, Italy’s captain, Leonardo Bonucci was sent off for two bookings, the second an elbow on Sergio Busquets.

The Italians looked out of the game completely until a late goal from Lorenzo Pellegrini, after magical work from the highly-rate Federico Chiesa on the counter-attack. However, they couldn’t manage another moment of brilliance to snatch an equaliser.

The result marked the first time Italy have lost a competitive game at home since 1999. 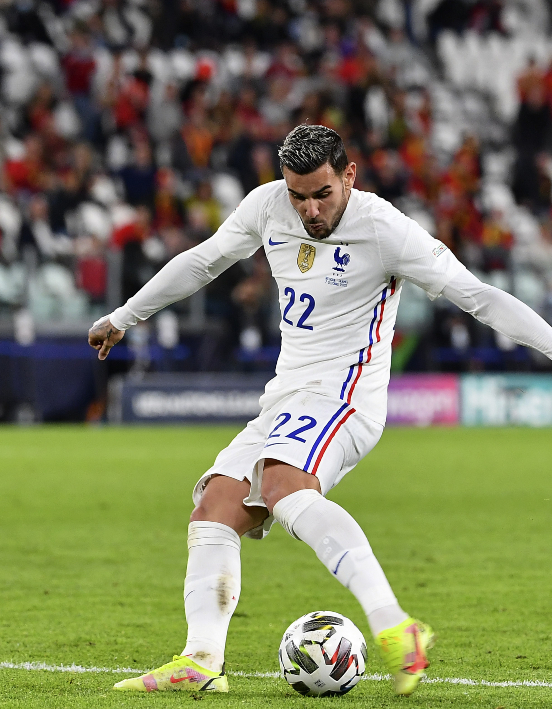 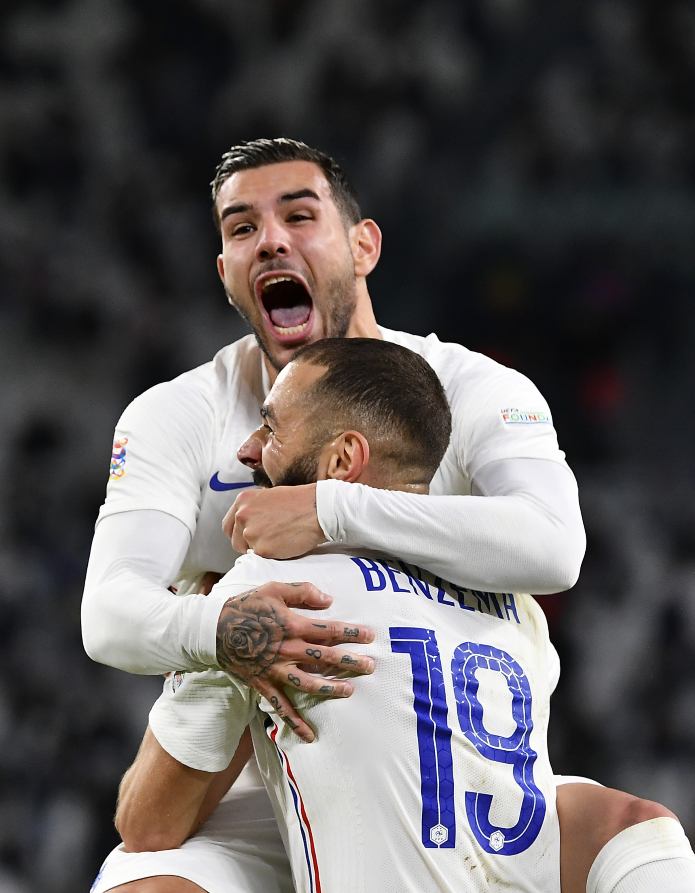 The drama continued in last night’s other semi-final as France stunned Belgium with a sublime finish from Theo Hernandez in the 90th minute, snatching the game away from the Red Devils.

Didier Deschamps’ side looked dead and buried after conceding two goals in the space of four minutes, but a revived France team fought back with a thrilling second-half display.

The night started well for Belgium, as they took the lead through Yannick Carrasco after he drifted in from the left and fired in at the near post, catching Hugo Lloris by surprise.

Romelu Lukaku doubled their lead shortly after, when he latched on to Kevin de Bruyne’s through ball to rattle home their second.

Belgium were then made to pay for missed chances, as two of Europe’s deadliest strikers, Karim Benzema and Kylian Mbappé got them back on level terms. Mbappé’s equaliser came from the penalty spot after Youri Tielemans’ clumsy trip on Antoine Griezmann inside the area.

The action continued as Lukaku bagged a second for the night, only for it to be ruled offside by VAR. But France’s constant pressure proved too much as the AC Milan left back struck the winner at the end.

The win for France sees them back at the San Siro on Sunday as they face Spain in the final. Before that, Belgium and Italy will play for third-place play-off.

The fixtures are coming thick and fast this weekend as all European nations have crucial games to book their place at next year’s World Cup in Qatar.

The winners of the 10 groups will qualify automatically for the finals, while the other three spots will be fought out by the 10 runners-up and the two highest-ranked teams from the Nations League.

Here’s how the groups have gone down so far… 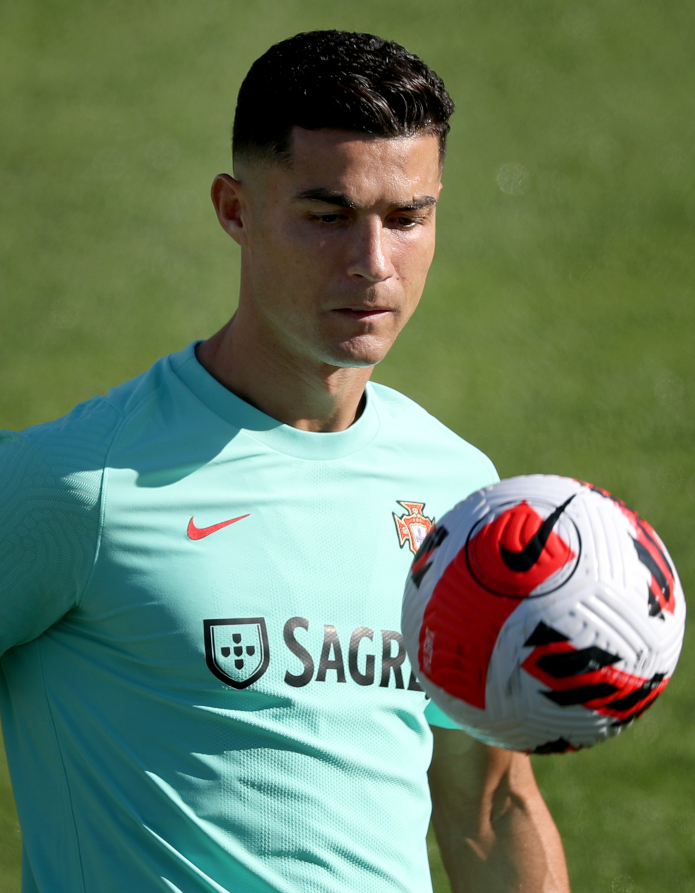 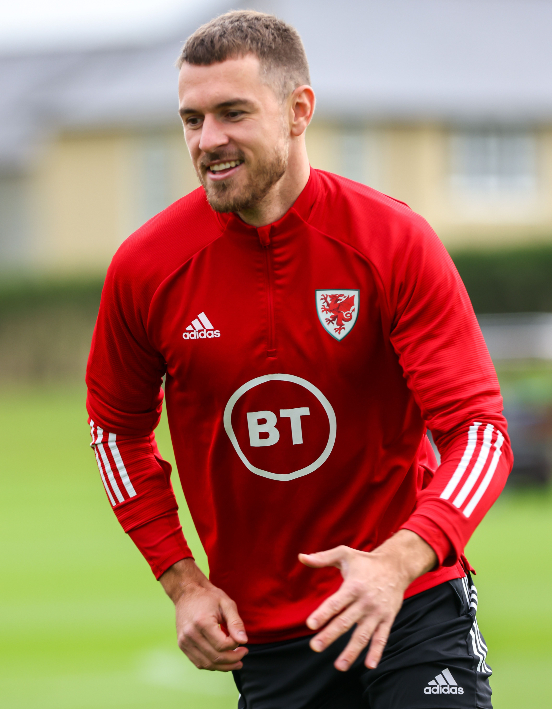 In Group A, favourites Portugal have moved 2 points in-front of Serbia, who were held to a 1-1 draw by Republic of Ireland last time. Both Serbia and Portugal face third-placed Luxembourg in the coming days.

Group B saw Spain jump ahead of Sweden with wins over Georgia and Kosovo, leaving them on 13 points after 6 games, while Sweden are behind on 9 points after just 4.

Italy and Switzerland remain unbeaten in Group C as they sit first and second respectively. While France have a strong grip of top spot in Group D with 3 wins and 3 draws from their opening 6 games.

Belgium top Group E after edging out Belarus to make is 5 wins from 6. Wales’ automatic qualification hopes suffered a major blow after a draw against Estonia, but with a game in hand on the Czech Republic in second, they still have a strong chance of making the play-offs.

Denmark have continued where they left of at Euro 2020, with 6 straight wins, they have the perfect record. Scotland’s crucial game against Israel tomorrow night could decide the runners-up spot, with one point separating the two teams.

Group G is proving too tight to call after 6 games played! Netherlands lead with 13 points, ahead of Norway on goal difference, while Turkey are just behind on 11.

The remaining few groups are also closely poised. In Group H, Croatia and Russia are locked on 13 points, with Croatia ahead on goal difference. Slovakia sit in third on 9 and will hope a win over Russia this weekend can put serious pressure on.

England top Group I with a near-perfect record of 5 wins and 1 draw, but only 2 points separate Albania, Poland and Hungary for the play-off spots.

Finally, Germany lead the way in Group J, but will want to secure their spot with wins over Romania and North Macedonia in this round.

Ready for all the action this weekend?! Grab your nation’s shirt and rep your colours with pride right here!

Stay locked into @jdfootball for all the latest news!