We’ve got HUGE news! Our guy AJ heads back out to Saudi Arabia on Saturday 20th August, attempting to reclaim his heavyweight world titles back from defending champion, Oleksandr Usyk.

After a long wait since the pair last met in London back in September 2021, the two heavyweights step into the ring once again for a highly anticipated rematch.

Need a recap of the first fight?! Here’s how things went last time round…

Taking on AJ in just his third fight since moving up in weight, Usyk was bidding to become the third boxer in history – joining David Haye and Evander Holyfield – to unify the cruiserweight division and become a heavyweight world champion.

His previous heavyweight outings initially saw Chaz Witherspoon retire against him over in Chicago, before beating the destructive Derek Chisora by points at Wembley Arena.

Boxing from a southpaw stance and rated as one of the most technically gifted fighters with both his hands and feet, the only thing that could potentially hold him back was his smaller stature to the much taller and heavier Joshua.

Once the first bell rang in front of the 65,000+ in attendance at the Tottenham Hotspur Stadium, Usyk soon proved his doubters wrong.

Looking at home straight from the off, the challenger dictated the tempo throughout the fight, keeping AJ’s power at bay.

Even when Joshua managed to trade clean shots in the middle part of the bout, Usyk came back even stronger in the championship rounds to leave the champ holding on until the final bell. 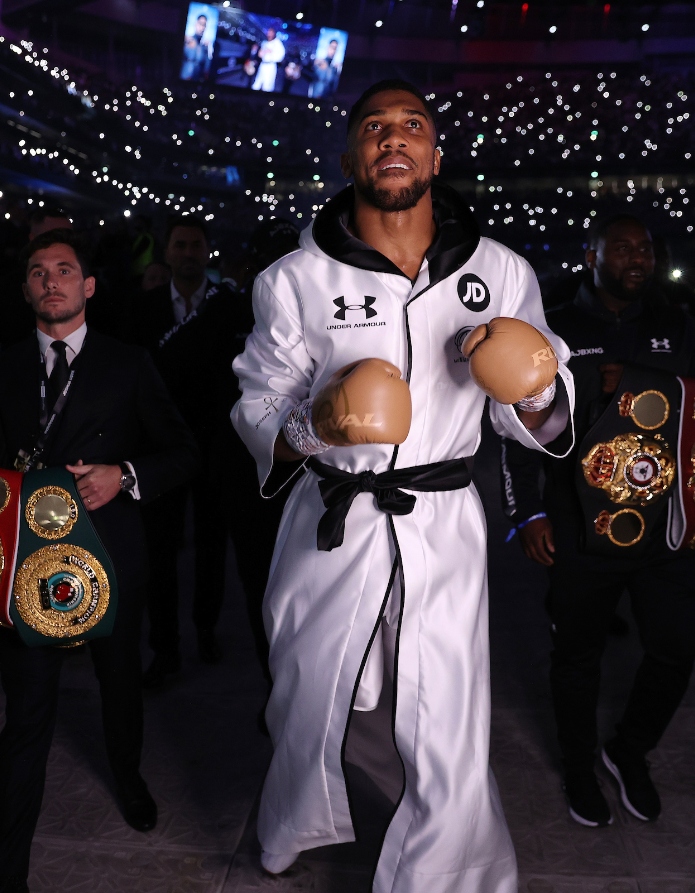 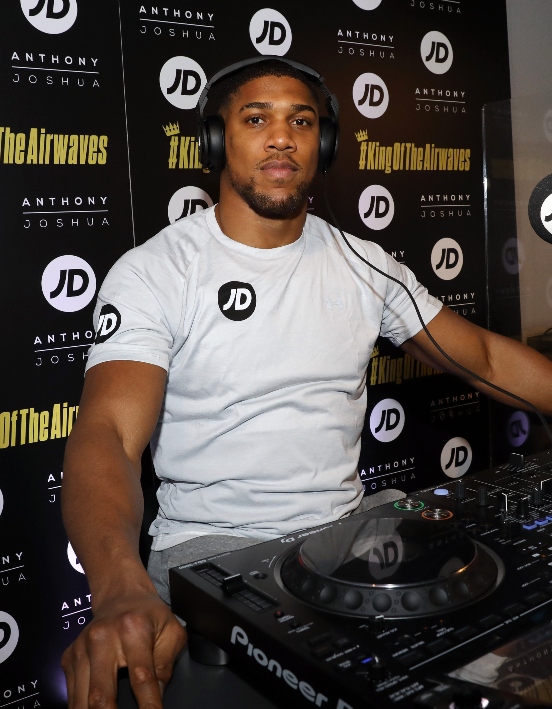 Back to the Drawing Board for AJ

For Joshua, a chance to become a 3-time champ beckons following his rematch victory over Andy Ruiz in Diriyah, Saudi Arabia in December 2019.

However, this time around things feel completely different. In his first career defeat, Ruiz came in as a late replacement, and with little time to prepare for the new opponent, Ruiz threw everything he could at Joshua, letting his hands go to win by technical knockout at Madison Square Garden.

But with the Usyk fight, the game plan to outbox the Ukrainian fell way short of the mark.

Known for his knockout power and ruthlessness when his opponents are stunned, our guy AJ didn’t give himself the chance to get close to Usyk.

Having shared the ring Usyk already, Joshua will have his experience to draw from, putting a new plan in place to take back his heavyweight crown.

Win Tickets to the Fight!

That’s right! As a proud partner of this historic fight, we’re giving you the chance to head out to the event and watch all the drama unfold live.

2 lucky winners will not only get a ticket to fight night, but we’ll also cover your travel and accommodation across the trip! Sound good?! Entries close on Monday 4th July, so be quick…

You ready for the mega event?! For all your boxing and training essentials, check out the latest right here.

With loads more to come in the build-up to the rematch, make sure you’re following @jdsports and @jdofficial for the latest boxing news! Watch this space…