Just as the warm weather is set to return this weekend, British Athletics will see some of the world’s best athletes take to the track ready to showcase their talent in front of the world.

Held in the heart of London’s Queen Elizabeth Olympic Park, the Muller Anniversary Games is returning with the promise of some record breaking times, jaw dropping finishes and all-round fam fun. Like a summer BBQ you don’t wanna miss, the 21st and 22nd of July promise great weather and energy boosting fun, all while feeding your appetite for all things athletics!

Created for the London 2012 Games, the Queen Elizabeth Olympic Park is all about the athletes and their fans. It hosts loads of events from swimming to triathlons, and cycling to athletics.

Starting at 12pm, you can have your weekend lie in, catch up on Love Island and still be sat watching some of the world’s biggest and best compete. Remember to pack the sun cream!

Faces To Look Out For

London 2012 Olympic Long Jump champion Greg Rutherford is expecting fierce competition as he competes in his final event before retirement. With an already successful career behind him, Rutherford has set his sights on another world title but faces some big names including World Champion Jeff Henderson and 19-year-old Cuban superstar, Juan Miguel Echevarria. 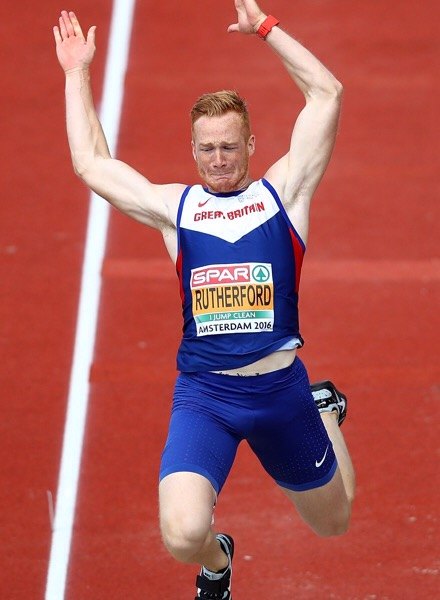 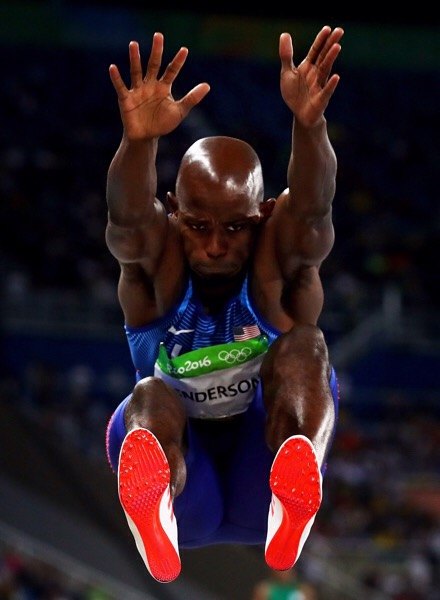 You might also feel the buzz of the 100m men’s race from Great Britain’s Reece Prescod and Adam Gemili battling it out against USA’s Christian Coleman and Ronnie Baker. And, a special mention also needs to go out to Beth Dobbin who after a series of medical setbacks following a seizure in her late teens has gone on to win the 200m at the British Championships and will compete in the 100m this weekend! 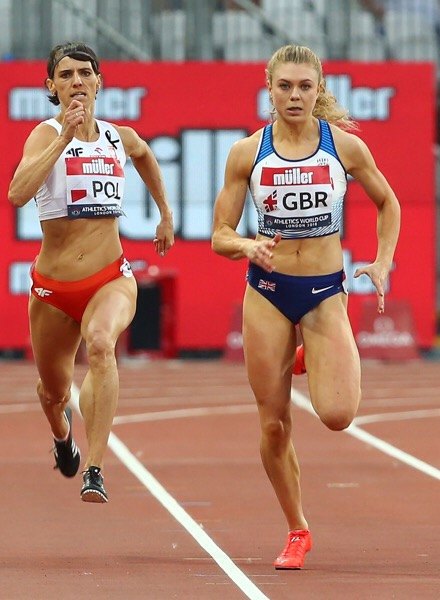 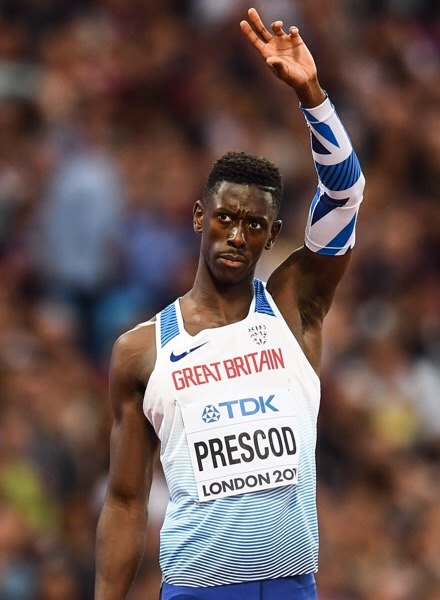 Hosted in London, the athletes and spectators are in for a weekend of high pressure competition, fantastic British weather and seriously great London hospitality!

News is Out! Meet Our adidas Originals Style Creator…