Today is the day. The Love Island 2019 final is a matter of hours away and after tonight’s show, the Love Island-shaped hole in our lives will be totally real once again. At least until the all-new Winter edition starts next year, yaaaas.

In prep for the show, we’re taking a look at this year’s finalists and recapping some of the major moments from the fifth series of the show! 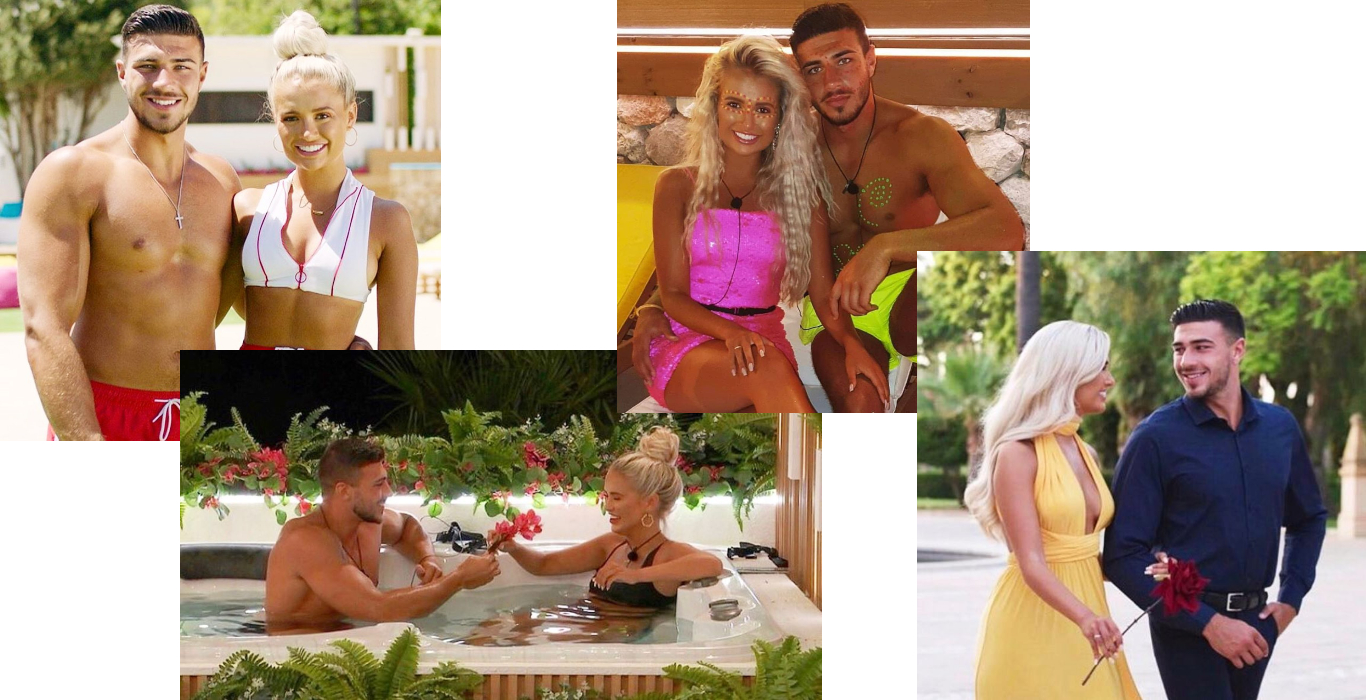 Having been loyal from the start (almost), Tommy and Molly have been dubbed the favourites to win for a while now. Although Tommy was initially choosing between Molly and Maura, he went with his heart and hasn’t looked back since.

Tommy and Molly were the first couple in the villa to become official, as well as the first and only couple to drop the L bomb. Will it be enough to see them win the 50k? 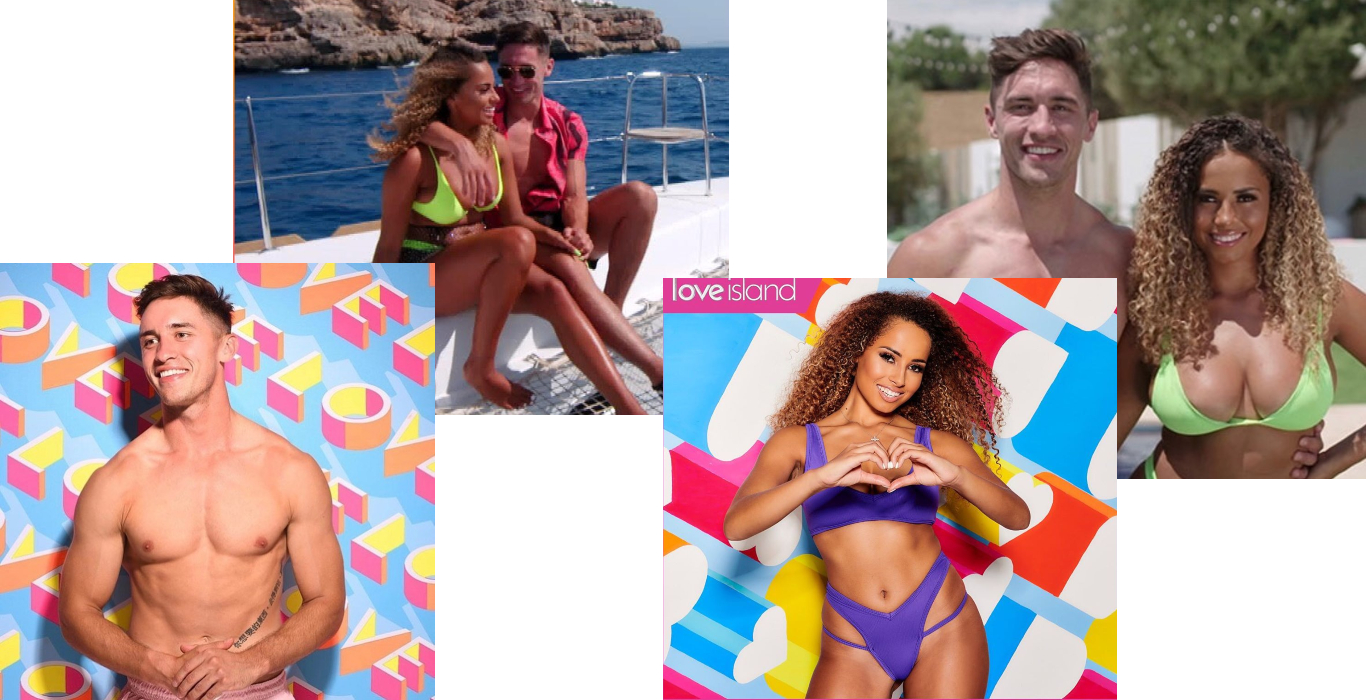 After all the Casa Amor drama, Amber looks to be happier than ever coupled up with Irish rugby player, Greg.

After Anton and Belle were dumped from the Island last night, Amber’s the only contestant to have been in the series from the very start – having been through some of the biggest highs and lows along the way (ahem, walking back from Casa Amor alone…). Being the centre of a lot of drama during the series, does Amber deserve this more than the others? 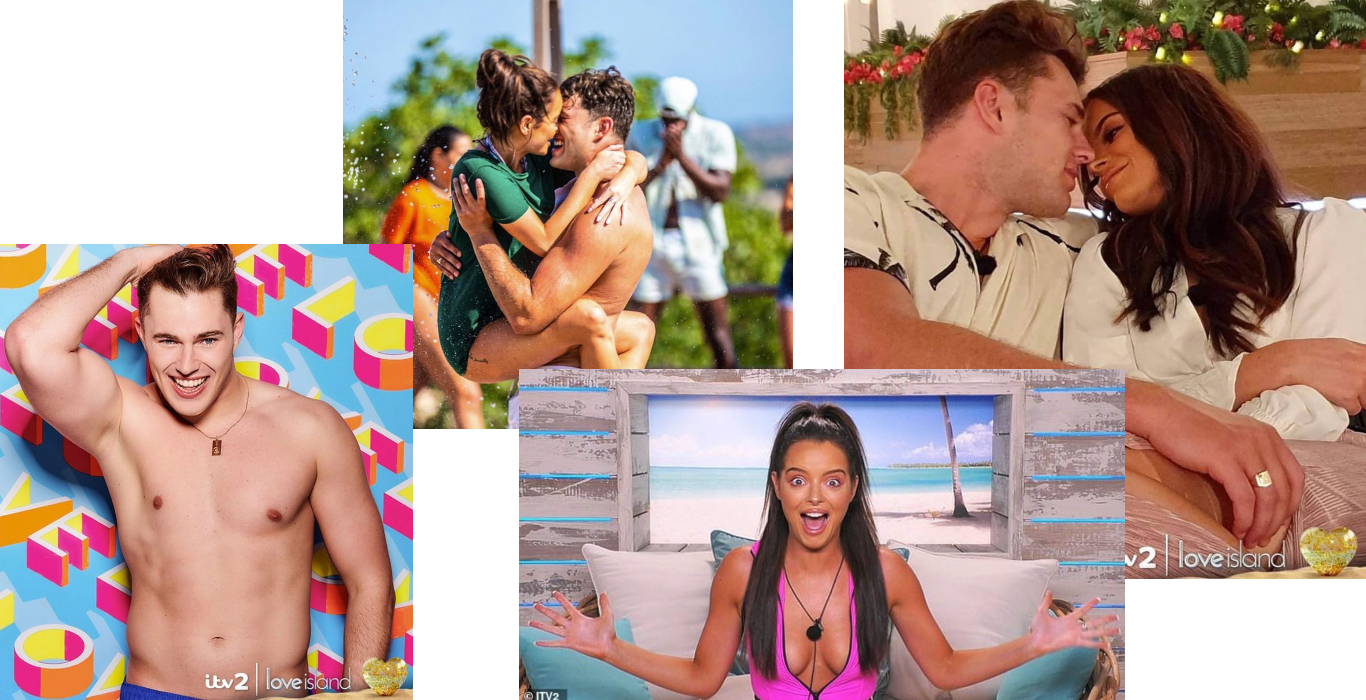 Although some fellow Islanders and lots of the public couldn’t see Maura and Curtis as a match. They’ve surprised us all by making it to the final – with only a small amount of bickering along the way…

After breaking up from his ‘half girlfriend’ Amy after having his head turned by new girls, Curtis found himself stuck in one of the series’ many love triangles, choosing between Maura and new-comer Francesca. With Maura leading the competition from the start, Curtis finally made his decision and has been coupled up with Maura since. Do they have what it takes to be crowned winners tonight?! 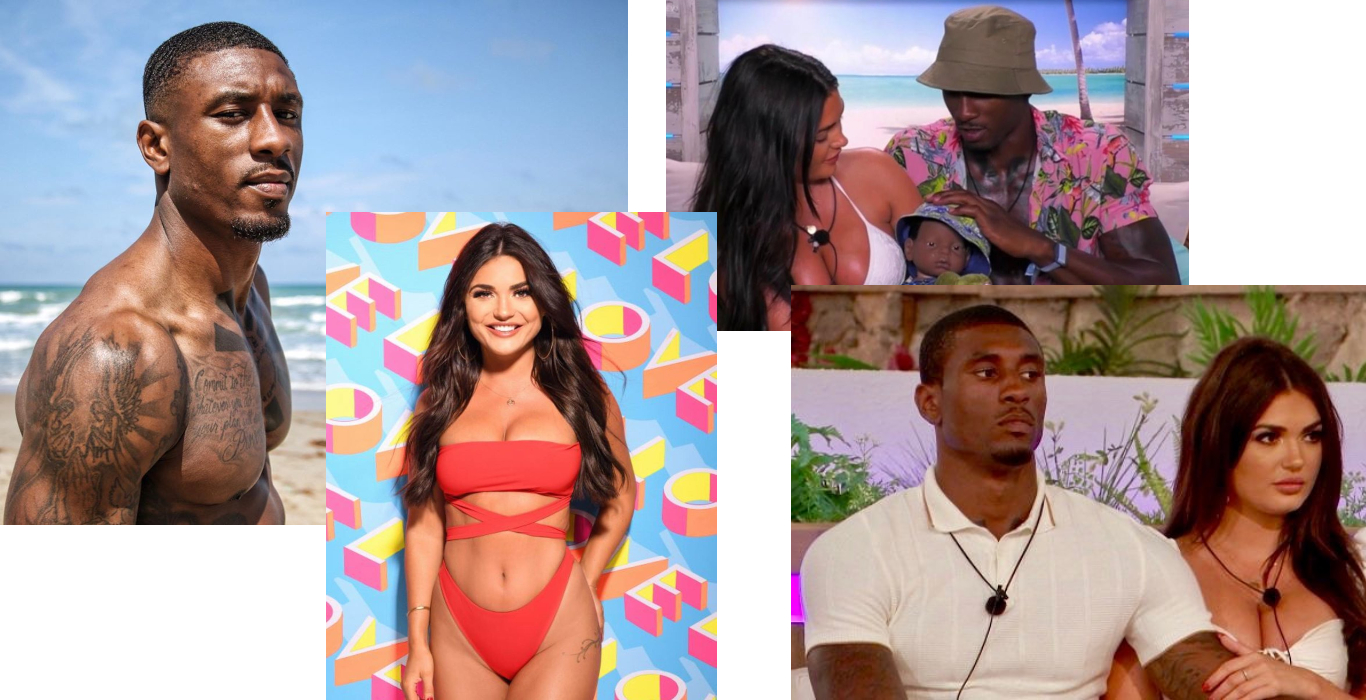 Since his late entrance to the villa, Ovie has completely won over the hearts of the UK (Maura’s mum in particular!) Ovie had a tough start to villa life. He coupled up with Anna during Casa Amor, only for her to go back to Jordan once the groups were reunited. Proving he was a true gent by picking up Amber and being her very own ‘guardian angel’, Ovie waited patiently for his dream girl to walk in.

Although him and India are the newest couple in the final, will the public’s Ovie obsession see them bag enough votes to win it? Watch this space….

Be sure to tune into ITV2 tonight at 9pm! For live reactions from last year’s Love Island babe, stay locked into @jdofficial’s stories for Georgia Steel’s exclusive takeover.