So, you’ve heard all about American Football before but never really got into the game, and now you’ve taken an interest? You’ve come to the right place!

From how the season works, to which teams are heading to the playoffs, get up to date with our beginner’s guide right here.

Already a fan and just lookin’ to get a recap of the season so far? Grab all the latest American Football essentials here and gear up for the hottest part of the calendar. 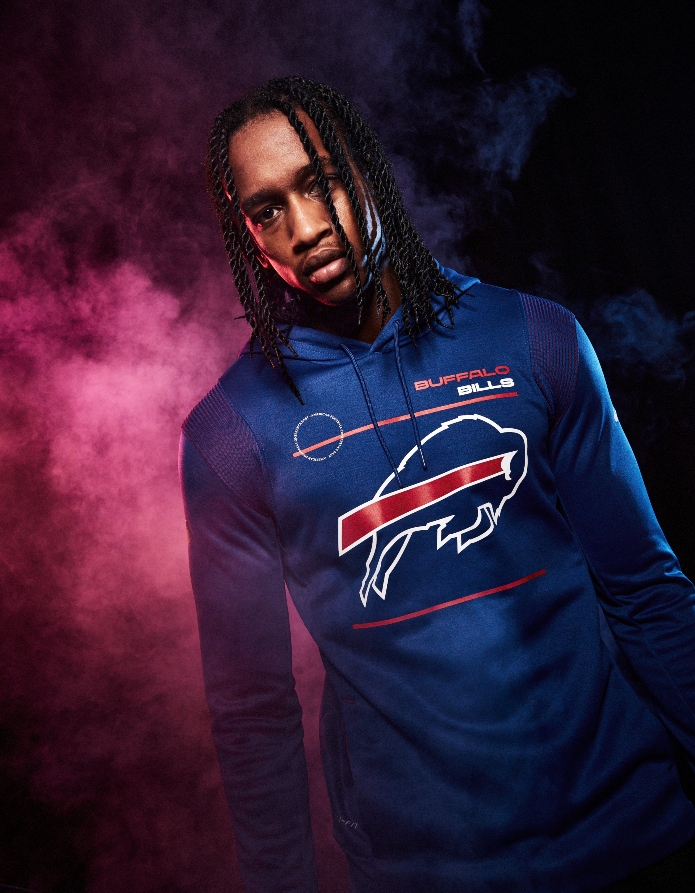 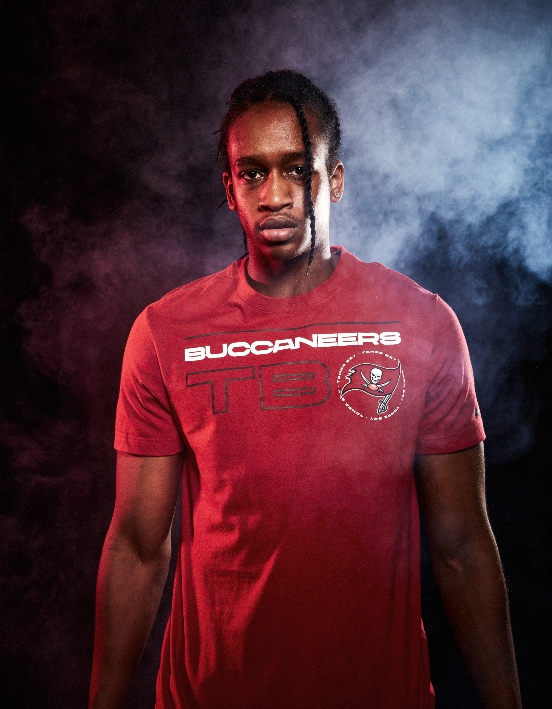 The first game kicks off in September on the Thursday night after Labor Day, while the rest of the games are played on Sunday, except for one on Monday night.

Previously, each team has played 16 games in a regular season, but new for 2021, teams will play 17 games, with a bye week between game week 6 and 14.

All teams aim is to win as many games as possible to get them into the playoffs…Not sure how they work? Check it out below ⬇️ 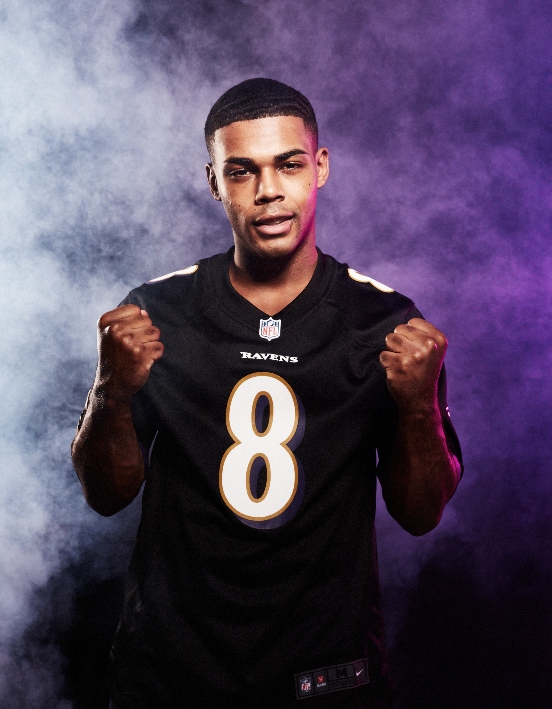 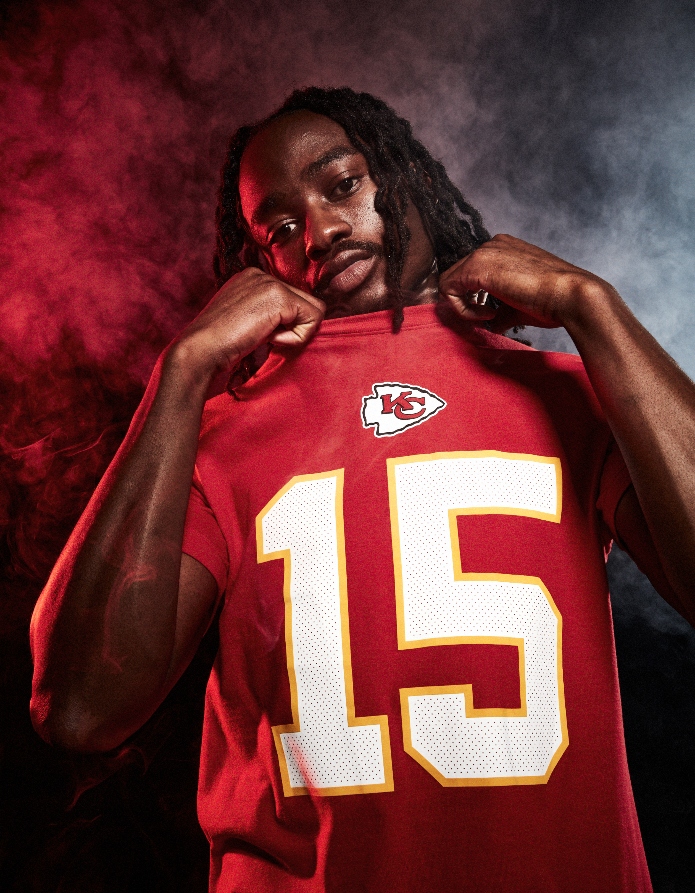 The first round of the playoffs is known as the Wild Card round, with the division winners playing against wild card teams.

With just four remaining, it’s make or break! These teams then take on each other in the Conference Championships to play for a place in the Super Bowl! 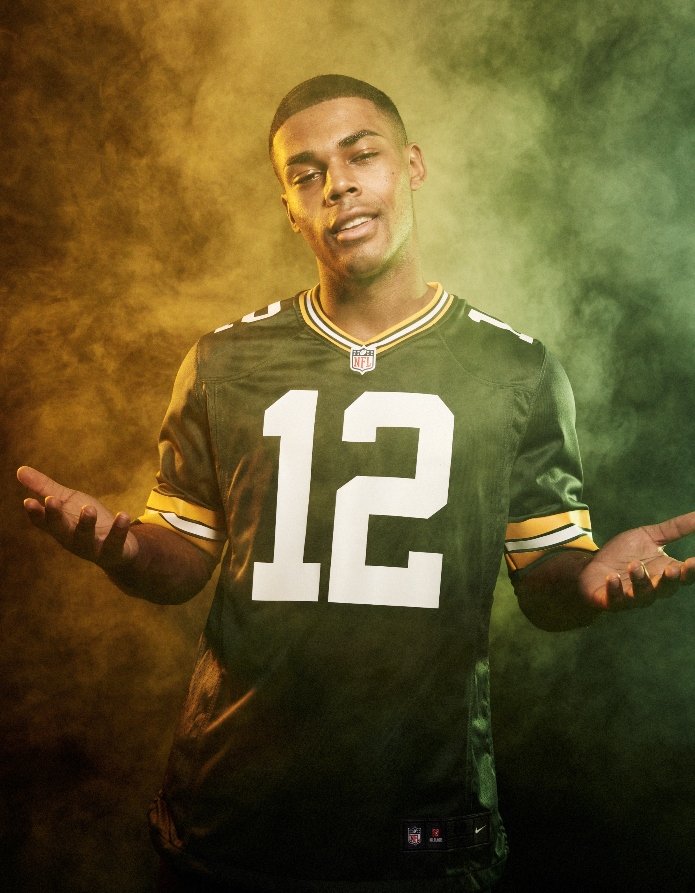 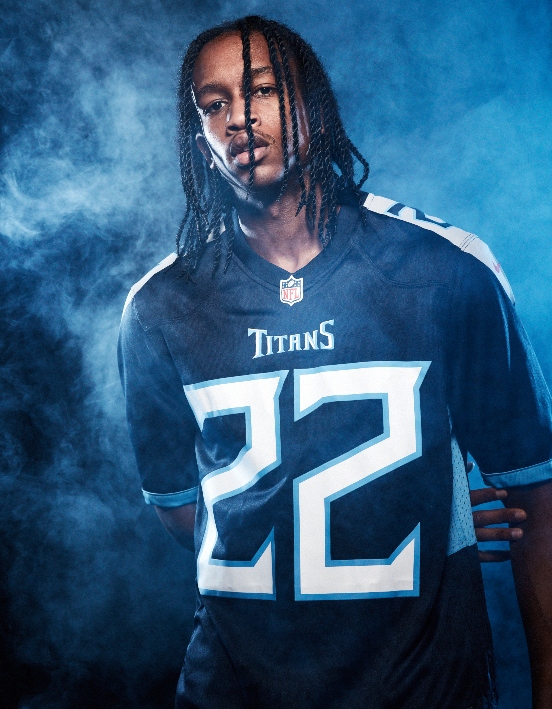 It’s the biggest night on the American sporting calendar, with an estimated 91.6m viewers in just America at last year’s Super Bowl LV!

With it being just a one-off game to decide the winner rather than a series like other American sports, it’s created the perfect opportunity for a mega night of action. Not only that, the attention of the casual fan goes through the roof thanks to its halftime show, where the likes of Beyoncé, Lady Gaga and many more superstars have put on unforgettable performances! 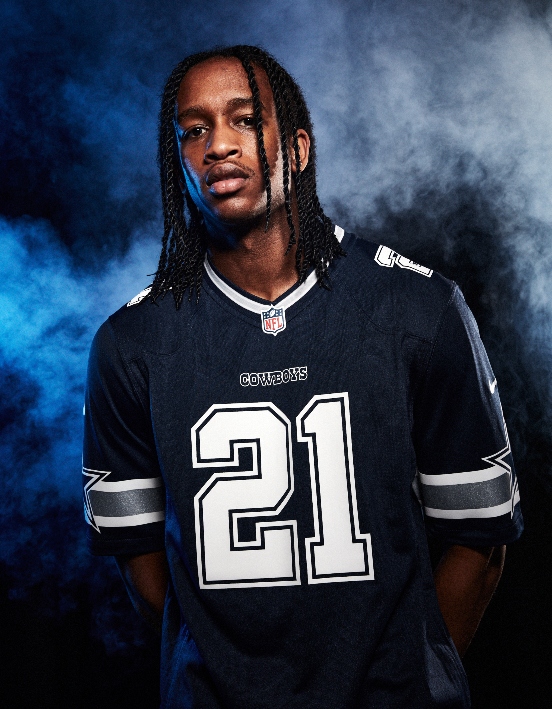 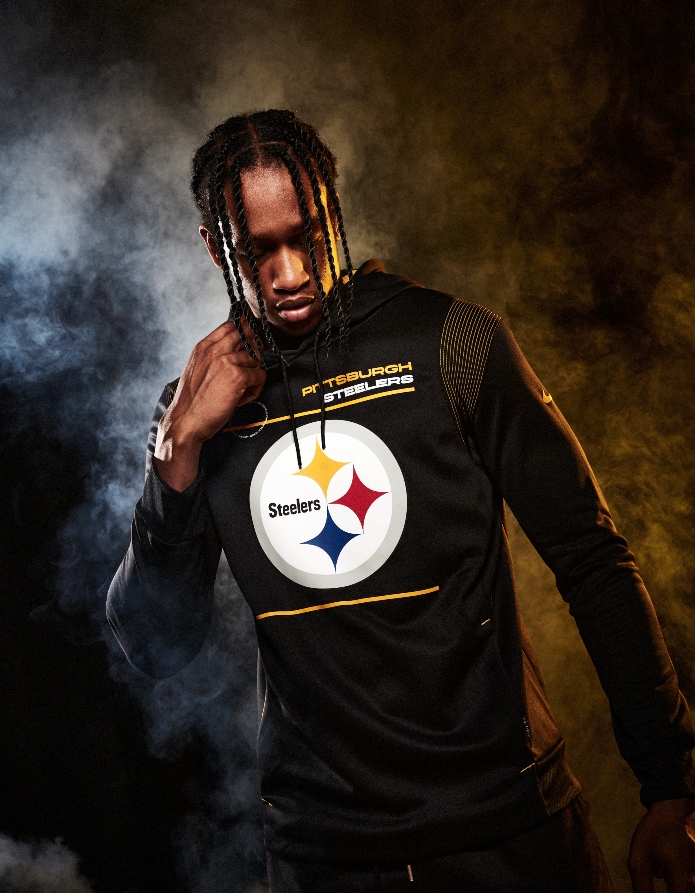 Making up the Wild Card round are New England Patriots, Las Vegas Raiders and Pittsburgh Steelers from the AFC, with Philadelphia Eagles, Arizona Cardinals and San Francisco 49ers sneaking through from the NFC.

With it all to play for, who are you backing to make it to Super Bowl LVI?! Keep up to date right here and stay locked into @jdsports for all the latest on the NFL!