This Saturday, David Moyes’ West Ham travel to Old Trafford to battle it out with Manchester United as The Hammers look to nail down their all-important Champions League spot.

Currently, West Ham sit 4th in the table, if they were able to finish the season in this position, it’d mean that the London Stadium would be hosting those coveted Champions League nights.

Manchester United have ambitions – and for many, expectations – of competing in arguably the most prestigious competition in world football.

Ralf Rangnick’s Reds are 7th in the league and only 2 points behind West Ham. Though it’s not just West Ham who pose a problem to Manchester United’s hopes of European football. Two other clubs from the capital share the same aims in Arsenal and Tottenham Hotspur. With each having games in hand, it’s essential the home side bag 3 points.

The supposed Godfather of German football took charge with the promise of energetic and attacking football. So, how has he performed so far in the Premier League? Manchester United’s last 3 league games consist of a loss at home to Wolves, a draw away to Aston Villa and most recently a win away against Brentford.

When up against Wolves at Old Trafford, Manchester United looked a far cry from what Ralf Rangnick would have had in mind. They were flat, predictable, and comfortably beaten 1-0. In his post-match interview, Wolves’ manager Bruno Lage gave an alarmingly simple summary of his tactics used for their victory.

Villa Park has often been a happy hunting ground for United, that trend looked set to continue after Bruno Fernandes netted within 6 minutes. The Portuguese playmaker doubled United’s lead in the 67th minute, punishing Villa for some sloppy play with an emphatic finish. 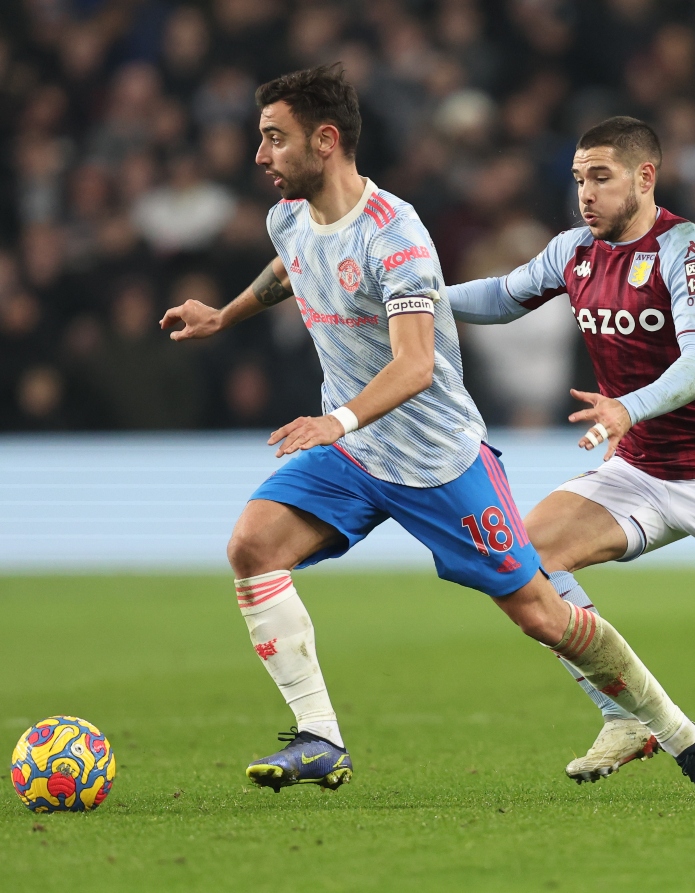 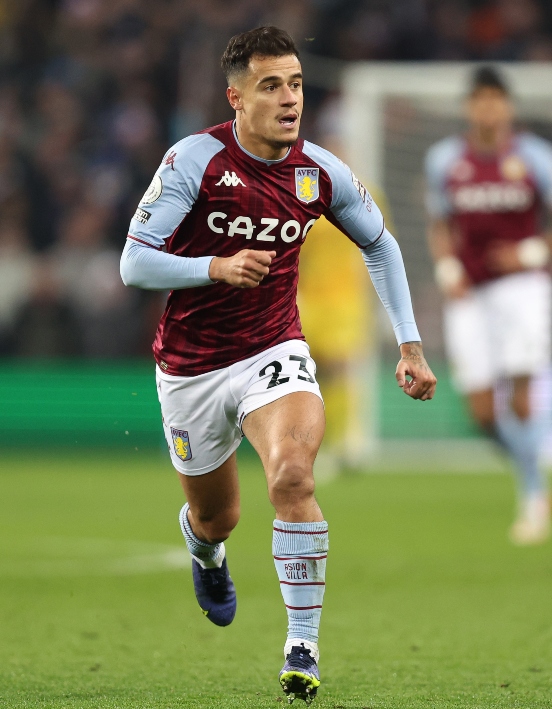 Gaining just 1 point from a possible 6 isn’t the form that’s needed to be securing a place in the top 4. A response and result were vital against newly promoted Brentford. Ralf Rangnick has decided to move away from the 4-2-2-2 formation and opted for a more fluid 4-3-3, a positive change.

This formation couldn’t stop Brentford’s pressure. The first 45 minutes gave a glimpse as to why David De Gea has been voted United’s player of the month in November and December. A string of superb saves kept the Reds in the game in what looked like might be another disappointing evening.

Lucky to be finishing the first half 0-0, Ralf had to rally his Reds for an improved second half. Elanga provided the breakthrough after controlling a precise through ball from Fred and heading over Lössl. Greenwood shortly added a second after being unselfishly set up by Bruno Fernandes, who then also provided for Rashford who finished nicely to make it 3. 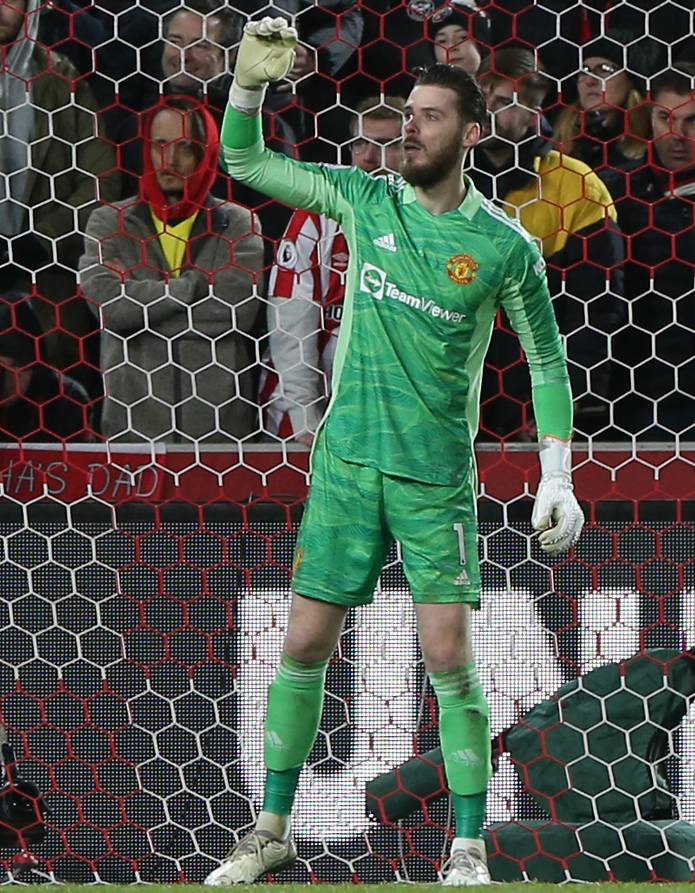 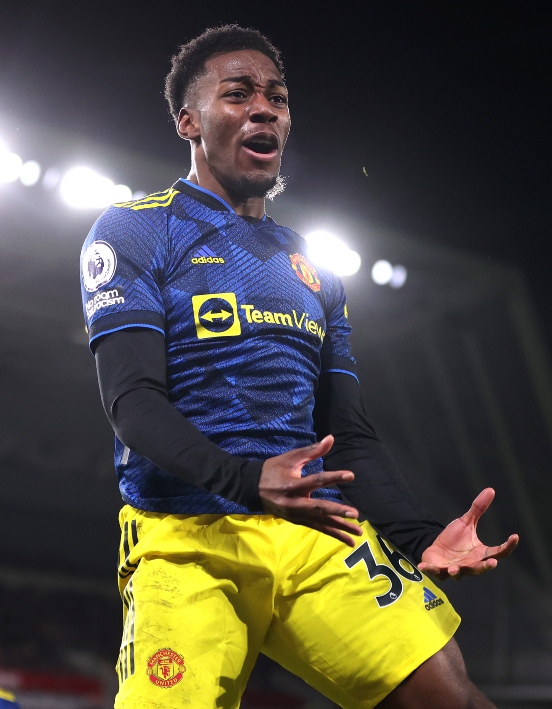 David De Gea was desperately unlucky not to keep hold of his clean sheet after yet another fantastic performance. Ivan Toney prodded home a goal after a goalmouth scramble in the 85th minute.

Once dubbed “The Chosen One” when succeeding Sir Alex Ferguson, Moyes’ tenure at Manchester United proved to be a failure. It looks as though he has reinvented himself at a different United and transformed The Irons in the process.

Last season, the Scot steered West Ham to a 6th place finish with quick and attacking football. This season, he wants to improve on that and give the fans a taste of Champions League football.

How is their form going into this weekend’s fixture? Their last 3 league games include 2 wins and 1 defeat. They beat Crystal Palace at Selhurst Park 3-2, which is an intimidating ground to visit, and Patrick Viera has The Eagles in inspired form of late. A big 3 points.

You can’t talk about form without mentioning Jarrod Bowen. The forward got both goals in a comfortable 2-0 win at home against Norwich. Another boost for West Ham was the return of Aaron Cresswell, the fullback is sound defensively and can turn provider with his cultured left foot. 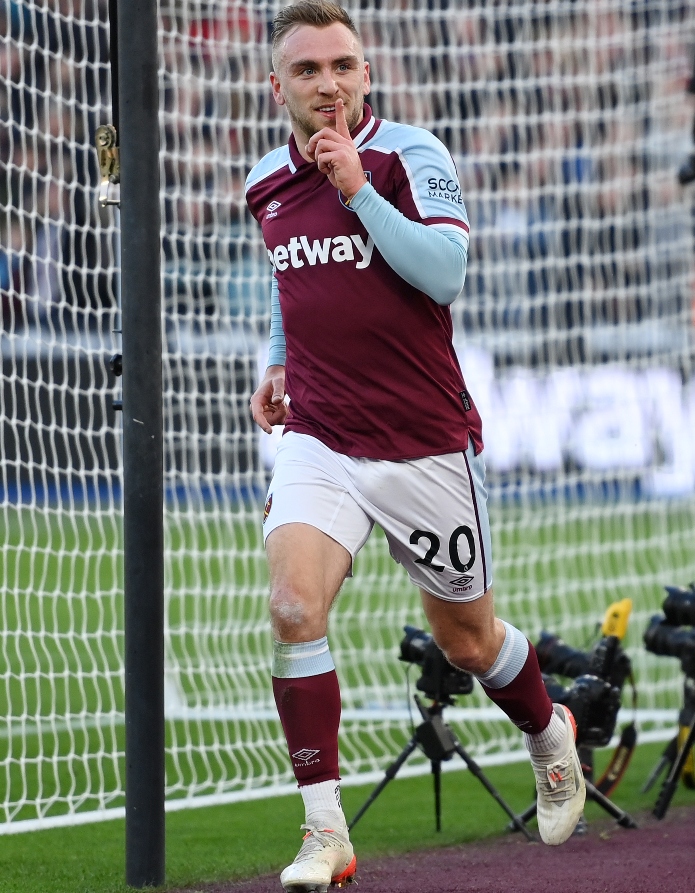 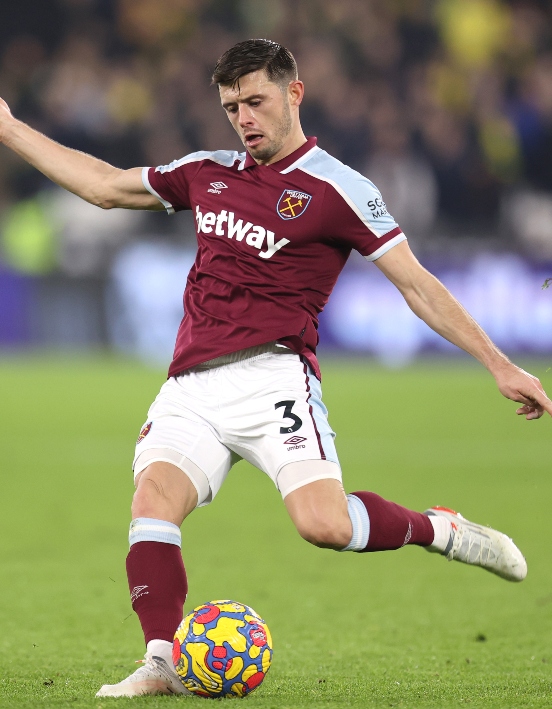 Bowen was on the scoresheet yet again when Leeds visited the London Stadium. A hattrick from Jack Harrison meant that West Ham would be without a point to help on their quest for a Champions League position. They lost 3-2, a result that might have been bitter-sweet for some Manchester United fans.

With David Moyes returning to the place where one dream collapsed, he’ll be hoping he can help build upon his new dream with West Ham by claiming victory this Saturday. After a defeat against Leeds, West Ham will be raring to go to regain momentum for their Champions League conquest.

That said, Manchester United’s second half display against Brentford showcased what they can be capable of. If Ralf can get his men playing like that for 90 minutes against a West Ham side who’ll be in the mood, it’s sure to be a cracking game.

Both teams would be disappointed with a draw. This is a must win match if either side want to firm up their grip on European football. It’s so hard to know how this 3:00pm kick off is gonna play out, and that’s what makes the Premier League so exciting!

Follow us on @JDFootball for exclusive content, including videos, interviews and stacks more on the game that you love!