The Boxing Day clash is always a major fixture for every fan’s calendar. Whether you’re watching from the sofa or stood cheering in the stands, make sure you’re backing your team to the max with our range of football essentials right here! 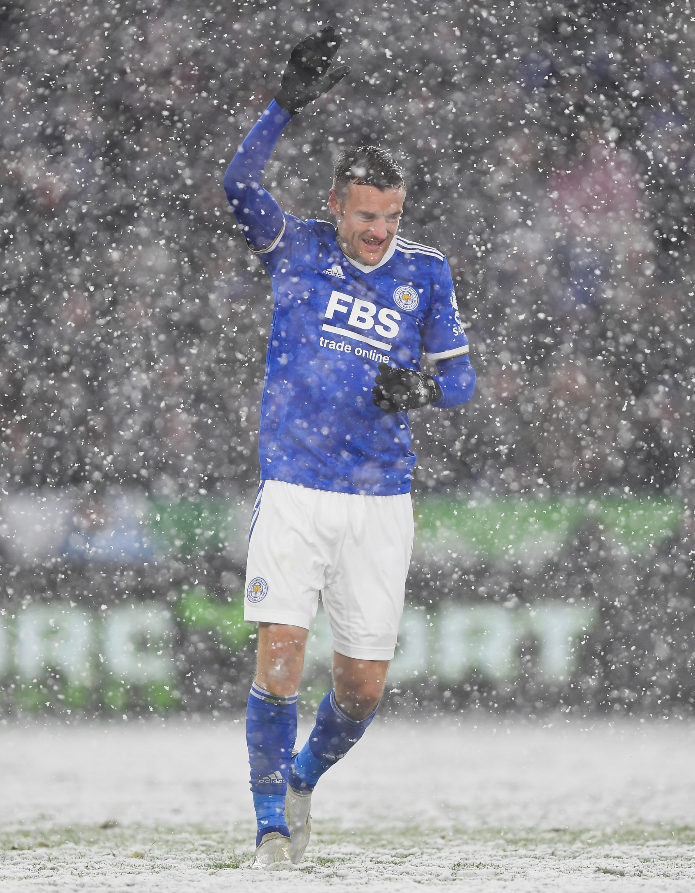 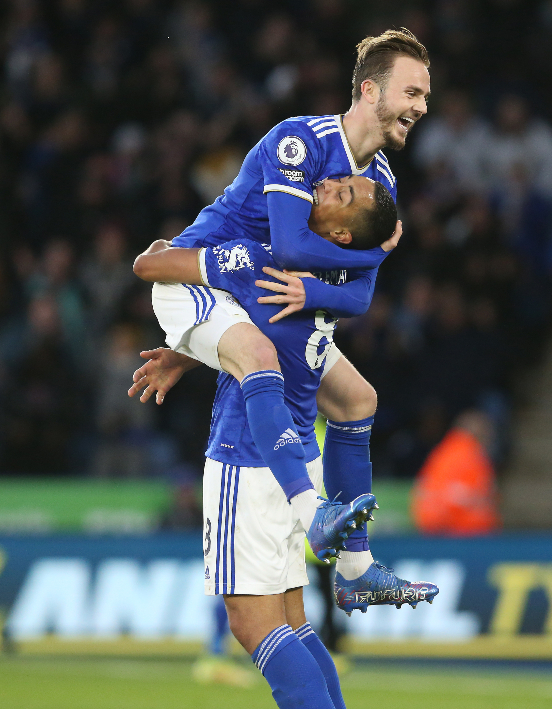 After narrowly missing out on a top 4 spot last year, Leicester haven’t carried on from where they left off and have had an underwhelming first half of the season. Picking up just 22 points from their opening 16 games, they’ve only managed to keep 2 clean sheets in that time, conceding 27 goals.

With several injuries in defence, disrupted training and postponed games in December, their last match was back on the 12th December, when they emphatically thrashed Newcastle 4-0 at home. But with the Jamie Vardy bagging 9 goals and an assist so far, they’re always a threat going forwards.

Behind the deadly striker sit the young and talented midfield of Harvey Barnes, James Maddison and Youri Tielemans. All unique in their own abilities and essential players for Rodgers’ side, City will need to be on high alert when these 3 are in control. 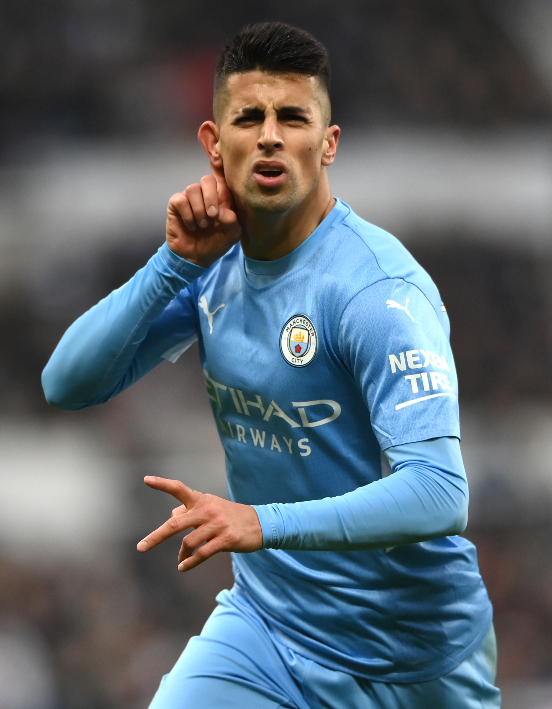 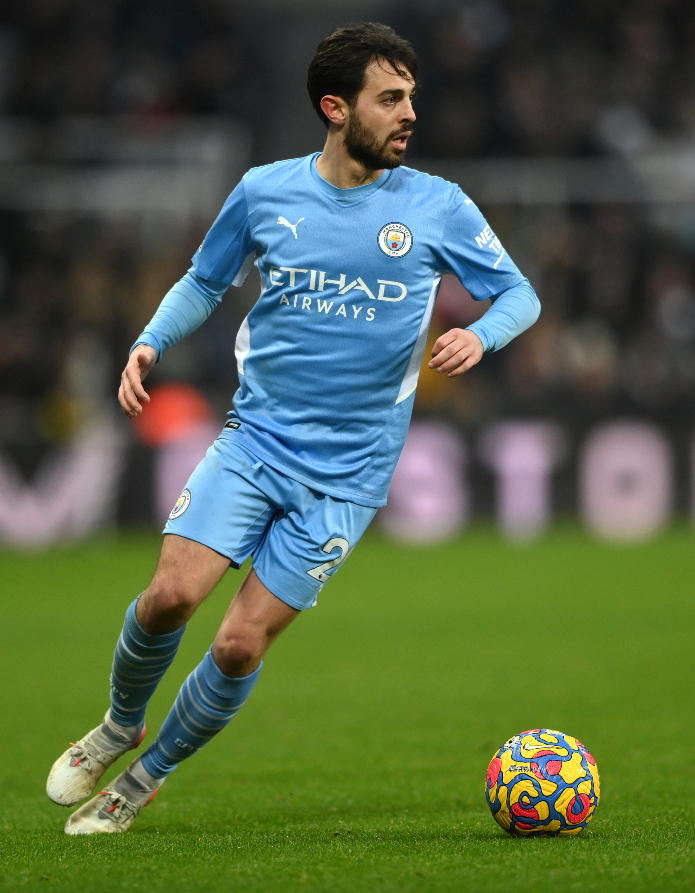 On the other hand, City’s league form this season is as good as ever, playing classic Guardiola football both and off the ball, it’s seen them return 14 wins from just 18 games with just 2 defeats. Winning 8 on the bounce, their ruthless win record has been highlighted by three key players…

At the heart of their defence, Ruben Dias has continued his remarkable standards from his debut season to fill the void that was left by City’s previous leader, Vincent Kompany. Forming strong relationships with both John Stones and Aymeric Laporte, Dias has been a vital part of City’s points tally this season, conceding only 9 goals.

Alongside him on either the left or right flank is full back João Cancelo. Gifted with wonderful skill and pace on either foot, Cancelo has brought a new lease of life to City’s attacks. Strong in both attack and defence, his form was highlighted on Sunday when he cut inside Newcastle’s midfield, finishing with a devastating strike from 20 yards out.

The final of the Portuguese trio is Bernardo Silva. With rumours of him leaving in the Summer over a lack of minutes last campaign, Silva has made himself irreplaceable! Firing in 7 goals and an assist so far this season, the midfield maestro has been influential in Guardiola’s side. Able to play as part of a midfield 3 or attacking front line, his adaptability, technical prowess and relentless work rate have made him a firm fan favourite.

The sides have met twice already this season, with the opening goal being enough for the win on both occasions. Leicester grabbed the first piece of silverware as they won the Community Shield, while Man City hit back through Silva away at the King Power Stadium.

Now at the Etihad, can Rogers’ Leicester repeat their shocking 5-2 win at the start of the 2020/21 season, or will City’s dominance be too much for them?

Catch the game from 3PM this Sunday, 26th December.

For all the latest football headlines and gossip, stay locked into @jdfootball.