This Sunday: The Manchester Derby

There’ll be no love lost in the Premier League this weekend as Manchester City and Manchester United face-off in the Manchester Derby at the Etihad Stadium.

League leaders Manchester City need a win to keep challengers Liverpool at arm’s length, with Jurgen Klopp’s men 6 points behind the Citizens with a game in hand.

Meanwhile, Manchester United need points in their race to finish in the top 4, with close competition from the likes of West Ham, Arsenal and Tottenham, they need all they can get. 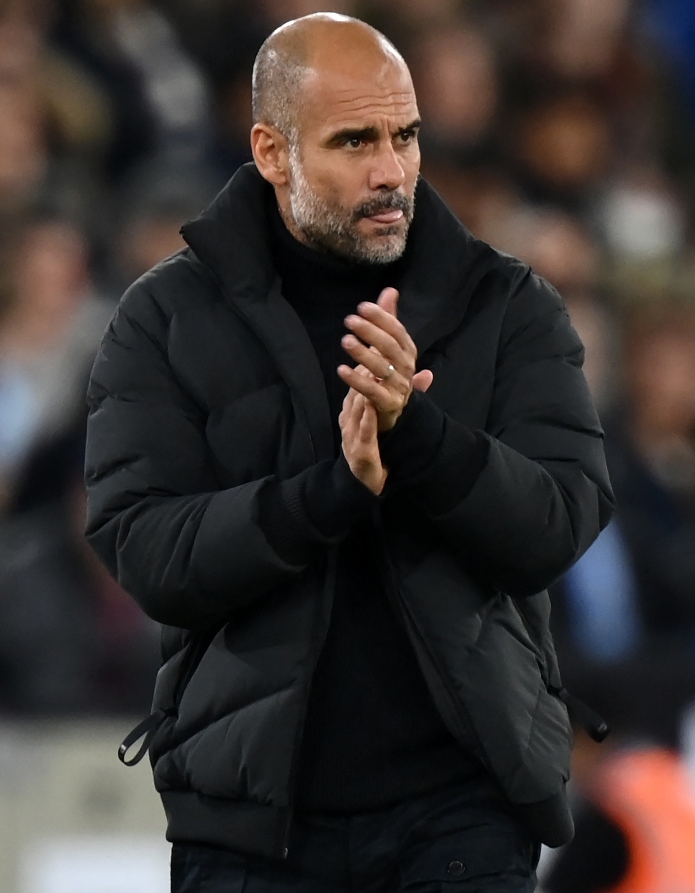 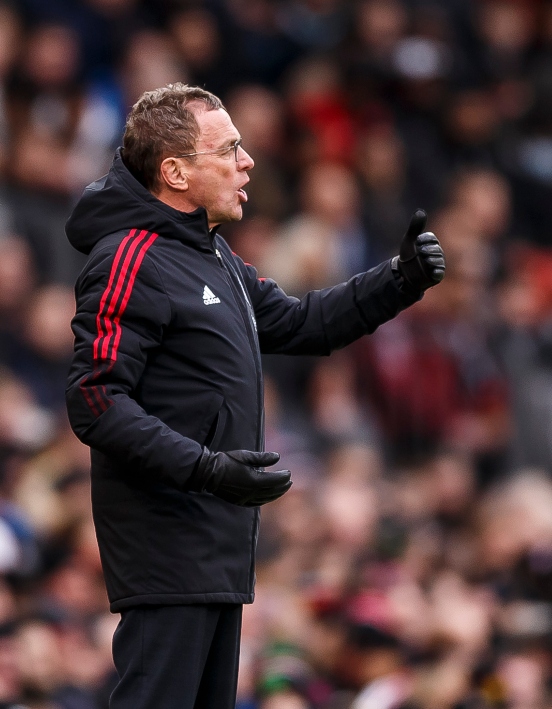 Is The Title Race…Back On?

While at one point it looked as though Pep Guardiola and his men were out of sight, with the Premier League title race over before it had even begun, some poor results of late have allowed Liverpool to claw their way back to within touching distance.

A battling Southampton performance back in January brought a 12-match winning run to an end for City, with the Saints holding them to a well-deserved 1-1 draw at St. Mary’s.

But City responded exactly how you’d expect them too, beating Brentford 2-0 at home before brushing aside Norwich with a comfortable 0-4 win at Carrow Road.

Up next was Antonio Conte’s Spurs at home, with the 2 teams playing out a 5-goal thriller that eventually went the way of the North Londoners. An early Dejan Kulusevski goal after 4 minutes put Spurs ahead, before Ilkay Gundogan equalised for the home side 30 minutes later.

Harry Kane put the visitors back in front just before the hour mark and it looked like all 3-points were heading back to the capital, but a handball from Cristian Romero in stoppage time allowed Riyad Mahrez to draw City level from the spot. 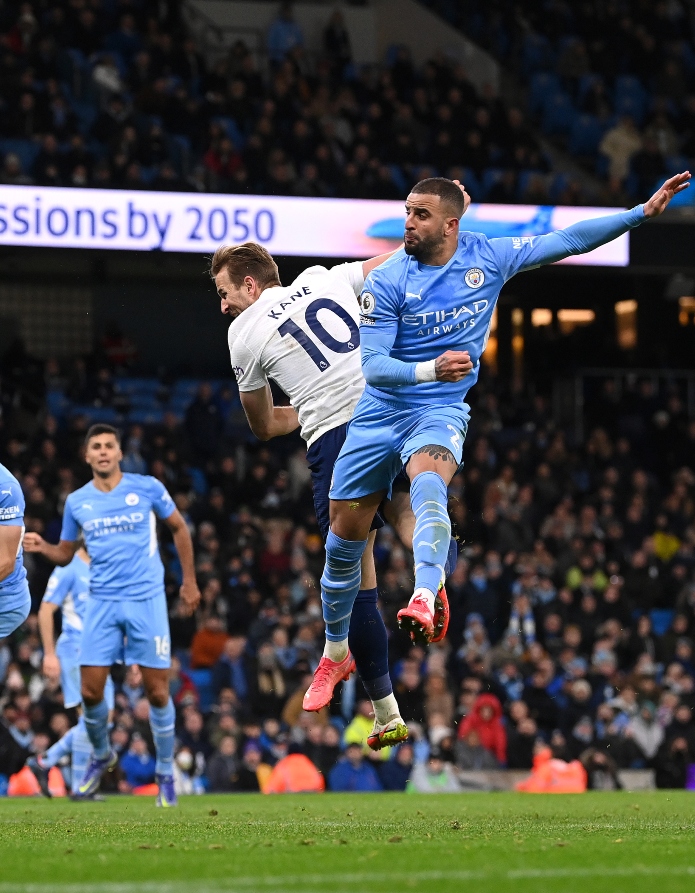 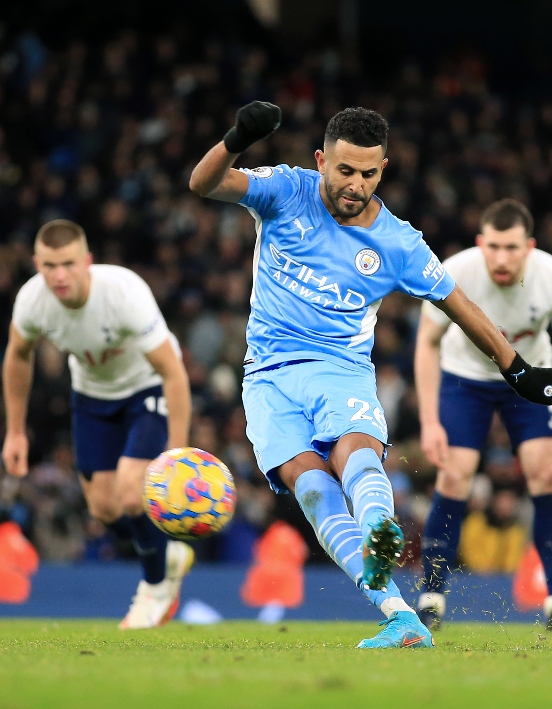 City assumed they had done enough to seal a hard-fought point, but Harry Kane had other ideas. Deep into injury time, the England captain rose above compatriot Kyle Walker to head home the winner, sending the away end ballistic. It was a big blow for City, the defeat bringing them back into view of chasers Liverpool.

Another big response was needed, and it came away at Everton in the form of Phil Foden. A mistake in the Everton defence allowed the Stockport Iniesta the chance to poke home from close range to seal a vital 3 points in the title race.

Top Four Or Too Poor?

Manchester United currently sit fourth in the table, they have a chance to get back into the Champions League next year, but if they keep drawing games they should be winning, they could miss out.

Back-to-back 1-1 draws, the first away at Burnley and the second at home to Southampton left United fans frustrated as their top-four hopes took yet another hit.

They responded well by beating Brighton 2-0 at Old Trafford, before a difficult test against old-rivals Leeds came next. It was a fierce encounter at Elland Road with a hostile home crowd and soaking wet conditions giving this game an epic, old-school vibe.

United eventually came away 2-4 winners, with first half goals from Harry Maguire and Bruno Fernandes giving them a 0-2 lead at the break. But Leeds came out strong in the second half and got themselves level with 2 goals in 2 minutes from Rodrigo and Raphinha. 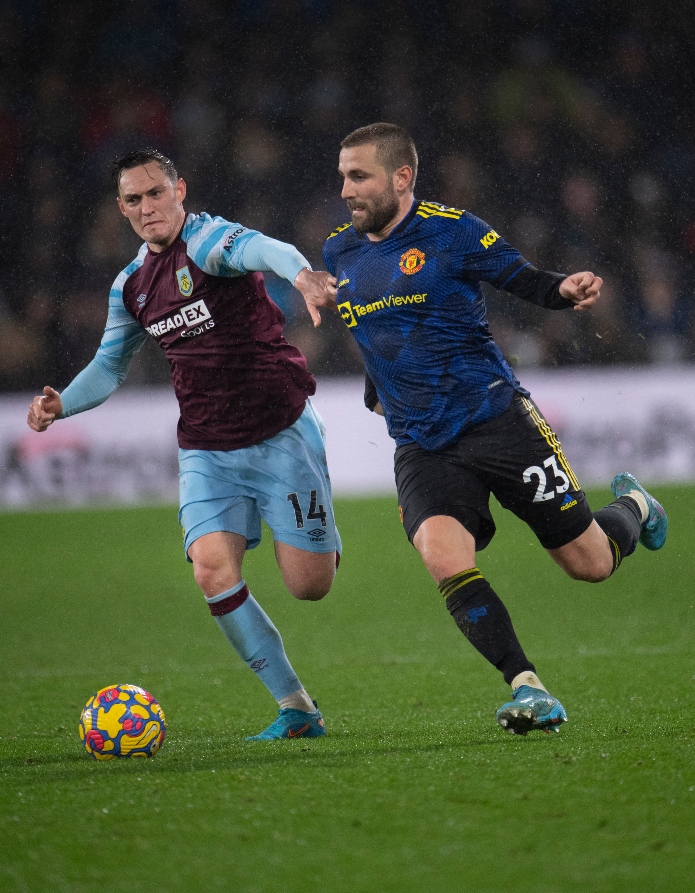 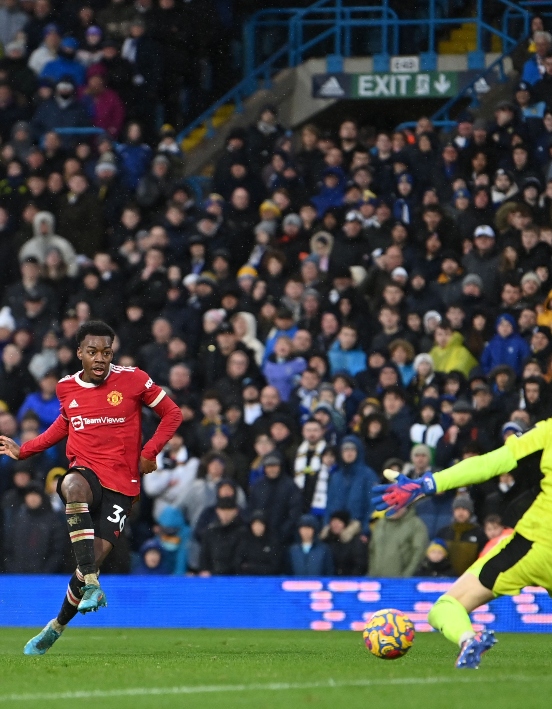 But substitutes Fred and Anthony Elanga got Manchester United back ahead to ensure all 3 points went to the visitors.

With two wins from two, United needed to keep momentum going in their favour, but they could only manage a 0-0 stalemate at home to Watford in their next game, leaving their top-four chances once again dangling by a thread.

It’s a fixture that has produced many iconic moments over the last 10-15 years, from Michael Owen’s 96th minute winner to Wayne Rooney’s overhead kick, the 1-6 demolition at Old Trafford and Vincent Kompany’s towering header that paved the way for City’s first Premier League title. This game rarely lets us down.

Despite the gulf in class between the two teams over the last few years, this fixture has still been hotly contested, with United winning 3 of the last 5 league meetings between the two teams. City have only won once in that time, a 0-2 win at Old Trafford earlier this season that looked so simple they barely broke a sweat. The Red Devils’ will need to dig deep if they hope of taking anything away from the game on Sunday.

Both teams will have strong squads heading into the game. City welcomed Jack Grealish and Gabriel Jesus back into the fold against Everton after both had been out with injury.

Meanwhile, Manchester United will be hoping Scott McTominay has recovered from his illness in time for the match. The only real doubt for Ralf Rangnick is Edinson Cavani who’s struggling with a groin injury.

Whichever side of the city you’ll be cheering on this Sunday, make sure you’re reppin’ your colours with pride!

Cheer on the Sky Blues’ with the home, away or third kit in a range of sizes, or why not rep some training and pre-match gear, from jackets to jerseys and mid-layers!

Keep it old-school in a Score Draw retro shirt or celebrate the musical and cultural history of Manchester in the PUMA x Man City Madchester clothing range!

Whatever you need, we got you! 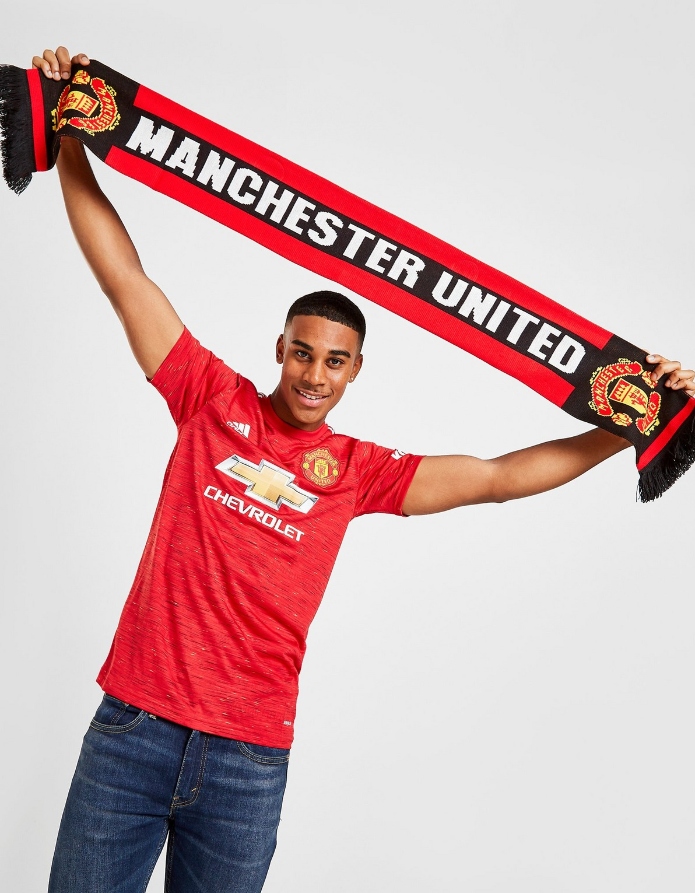 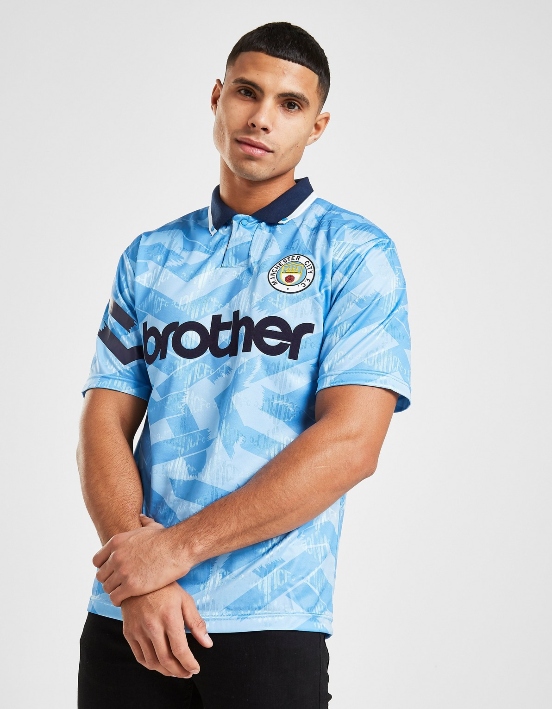 Finally, wrap-up and stay warm on matchday in a beanie or scarf to keep the cold off while cheering on the boys.

Who do you fancy to take all 3 points this Sunday? Let us know over on our socials and make sure ya’ keepin’ it locked into @jdfootball for all the latest as we build-up to the game!