This Sunday: The North London Derby

One of the many reasons that makes the Premier League arguably the best league in world football is the abundance of fiercely contested derbies. The capital of England is a hotbed for them, with the likes of Chelsea, West Ham, Crystal Palace and the newly promoted Watford and Brentford, there’s a mixture of mouth-watering match ups.

Though the fixture that attracts viewers from across the globe is Arsenal vs Tottenham, the North London Derby. When the two sides met last season, they each took three points from each other when playing at home. In December 2020, Tottenham nullified the Gunners in a 2-0 victory with the help of the prolific combination of Harry Kane and Son Heung-Min, both assisting each other for their goals.

Controversy In The Capital

When the pair met in March 2021, we were treated to an opening goal from Erik Lamela that would eventually be voted as goal of the season – a delicious first time rabona into the bottom corner. Arsenal responded with a goal from Martin Ødegaard to make it 1-1 at half time. Just past the hour mark a penalty was dispatched via Lacazette to give Arsenal the lead – and the drama wasn’t finished just yet! In true mad genius style, Lamela went from hero to zero and was sent off after receiving a second yellow card. Arsenal maintained their lead and secured the 3 points. 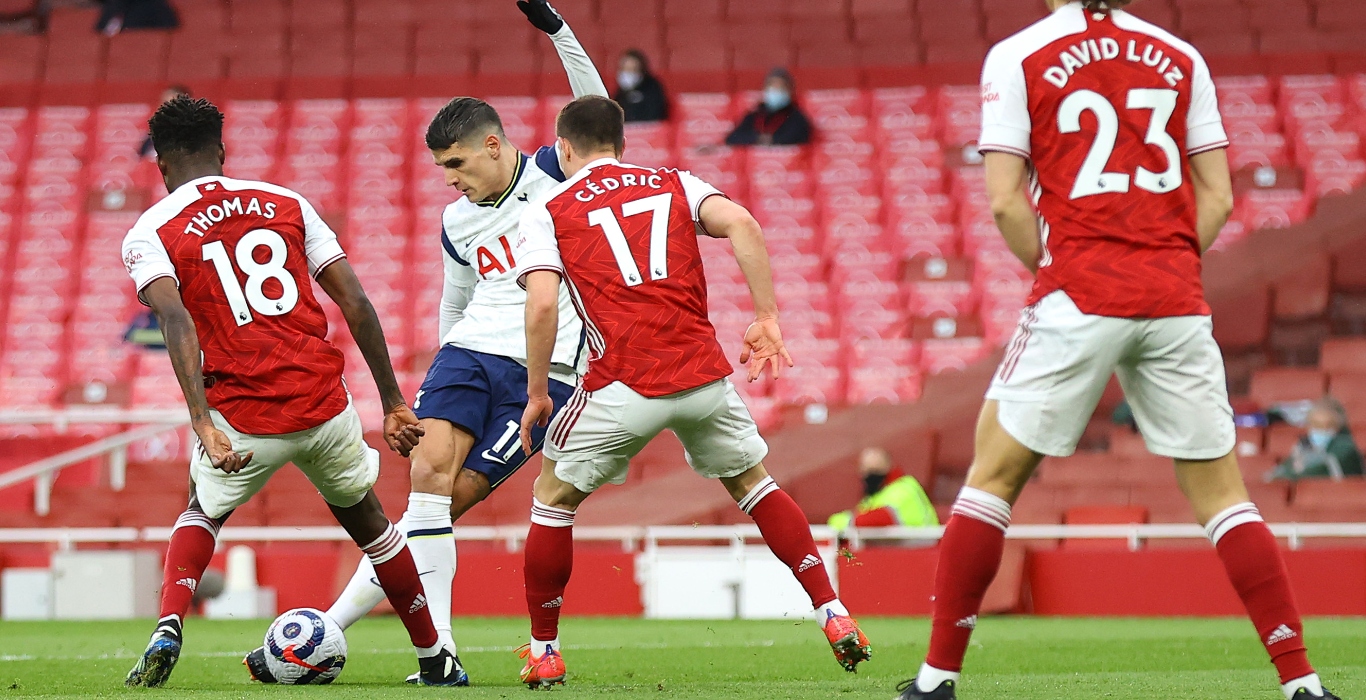 Contrasting Starts To The Campaign

Arsenal’s first 3 fixtures saw them concede a total of 9 goals whilst failing to register a single goal. Recently, their fortune and form has made a positive change with two consecutive wins and clean sheets. Tottenham started the season in much brighter fashion, they won all 3 of their opening games and didn’t concede a single goal. In their last two fixtures, their goals have dried up and their once watertight defence has leaked 3 goals against Crystal Palace and Chelsea. 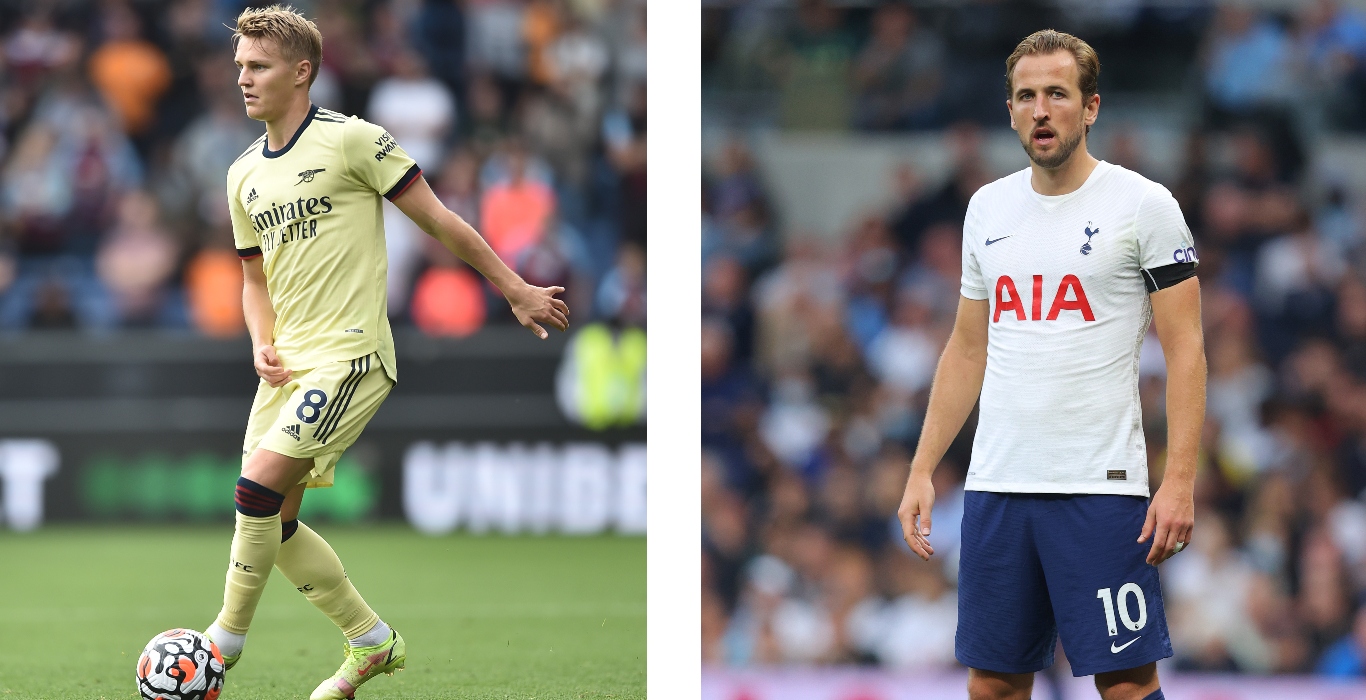 This Sunday, Arsenal and Tottenham meet for the first time this season at The Emirates. With Arsenal finding form the moment Tottenham seem to have lost theirs, the hosts will be going into this contest with confidence. “To Dare Is To Do” is the motto of Tottenham Hotspur, with genuine quality in the squad and the need to bounce back, they won’t be arriving without putting up a fight.

Will Arteta inspire his men to their third consecutive win, or will Nuno Espirito Santo have Spurs marching back to winning ways? The North London derby is sure to be an intriguing affair, and if last season’s fixtures are anything to go by, it’ll deliver goals and controversy. Make sure you tune in!

Stay in the loop and follow us on @jdfootball for the all the latest news!