With the festive football period in full swing, Premier League fixtures are coming thick and fast. Huge games await around every corner and this weekend is no different, as Antonio Conte’s Spurs welcome Jurgen Klopp’s high-flying Reds Liverpool to the Tottenham Hotspur Stadium.

After a shaky start, Antonio Conte appears to have steadied the ship somewhat. With 3 wins in a row now, his Spurs side currently sit 7th, 4 points off the top 4. A win would be a huge boost and reinstate some belief back into the team.

Liverpool continue their winning ways, although it hasn’t been as straight-forward as it may seem. After defeat to West Ham, they have now won six games on the bounce, but have needed some good fortune lately. They currently sit 2nd, 1 point behind leaders Manchester City. 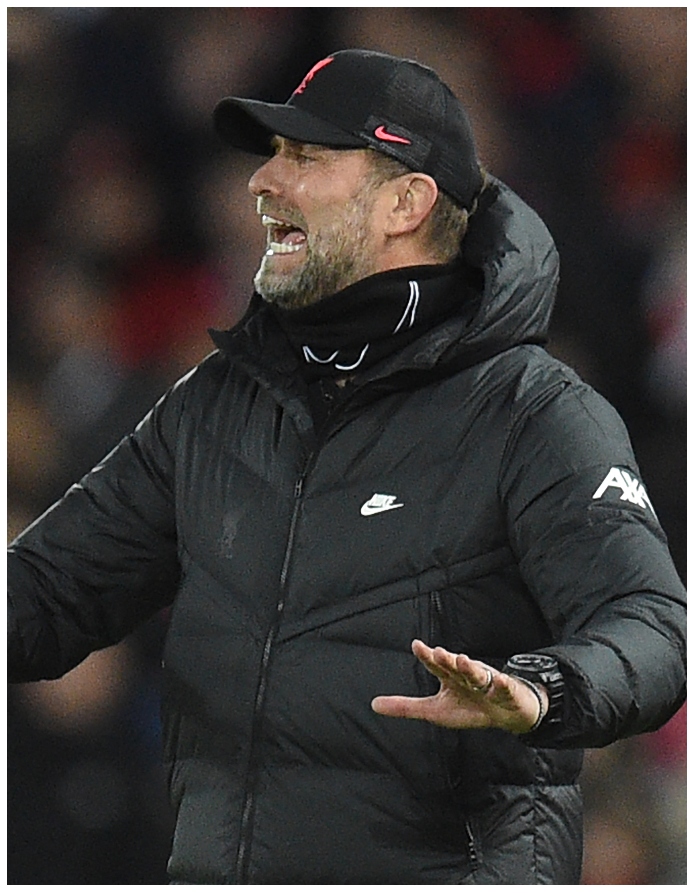 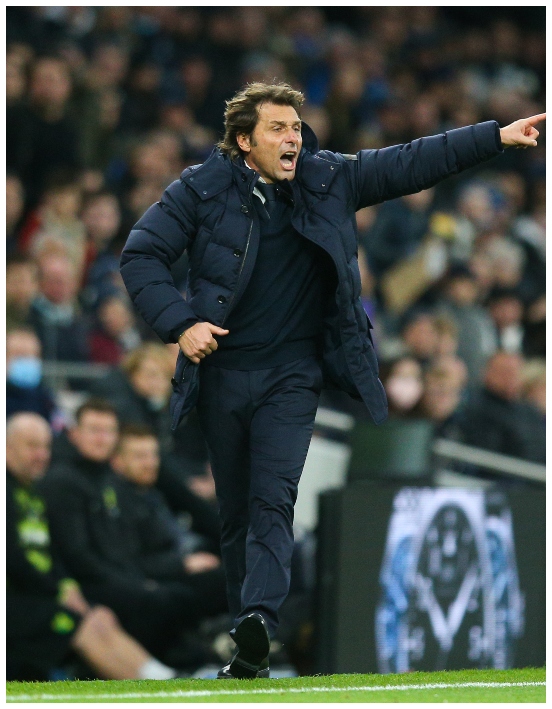 The Spurs Go Marching On

Defeat to Manchester United at the end of October proved to be the end for Nuno Espírito Santo as Spurs head coach, with his successor Antonio Conte overseeing a goalless draw away to Everton in his first game in charge. Since then, he’s gone on to win 3 Premier League games back-to-back, with fans hoping a change of fortune is afoot in North London.

Conte’s first win came at home to Leeds United in mid-to-late November. After falling behind just before half-time, when Dan James tapped in from close range to bag his first Leeds goal, the Spurs faithful would have been fearing the worst.

But a spirited second-half fight back, with goals from Pierre-Emile Hojbjerg and Sergio Reguilon securing Conte his first league victory for Tottenham. 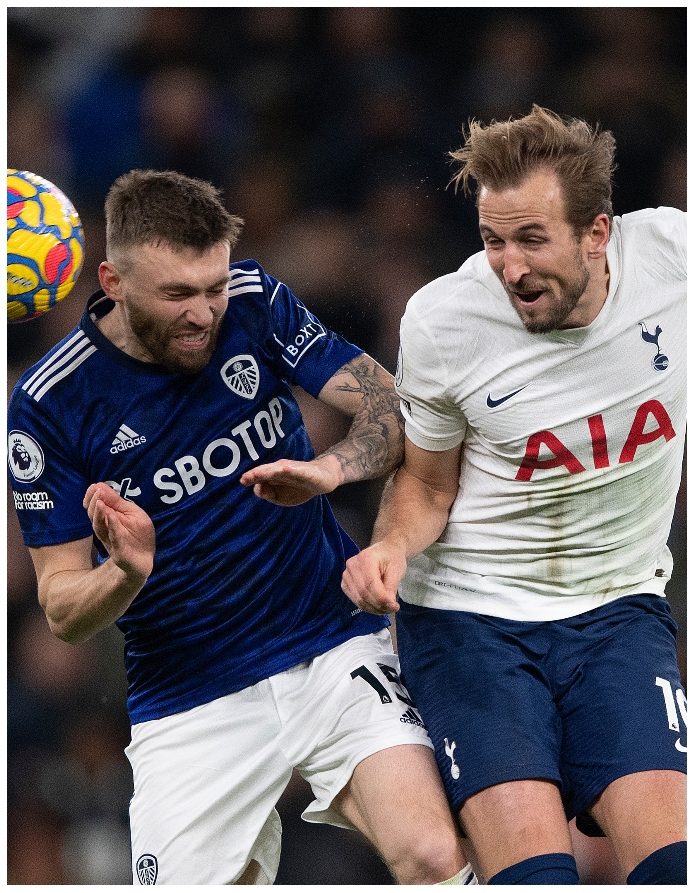 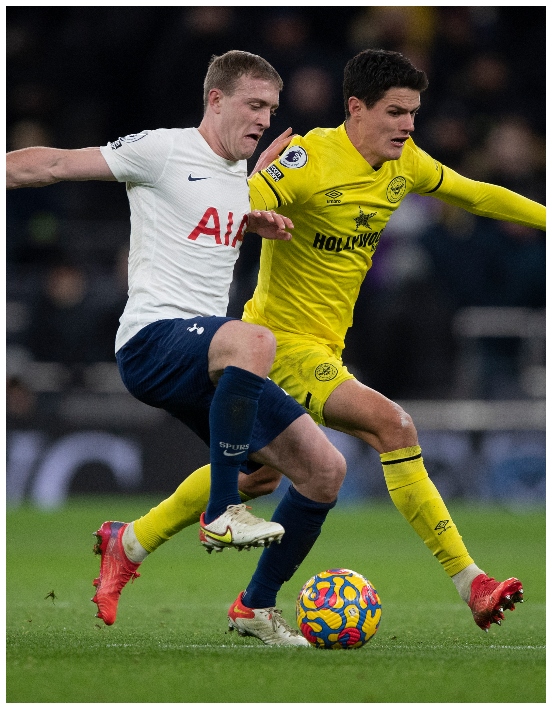 They continued this momentum at home to Brentford at the start of December, a 2-0 win lifting them up to 6th in the table. Son-Heung-min provided one, when his cross was headed from one Brentford player onto another before ending up in the net for an own-goal, then scored the next, latching onto Sergio Reguilon’s pass to slot past the keeper.

Finally, and most recently, they secured a 3-0 victory at home to Norwich. A stunning goal from Lucas Moura put them ahead, before Davinson Sanchez smashed home from close range and Son finished up a lovely passage of play for 3 goals and 3 vital points. They’ve since had to have games postponed so will be looking to get back on track with a win.

After the shock defeat to West Ham at the beginning of November, Liverpool responded the only way they know how. Brushing aside both Arsenal and Southampton by 4 goals to 0, they then eased past neighbours Everton at Goodison Park in the Merseyside derby, coming out comfortable 1-4 winners.

Their next 2 games wouldn’t be as straight-forward, but nevertheless, in true Liverpool style, they’d somehow find a way to win. First up was Wolves at Molineux, who have one of the best defensive records in the league this season. This showed when, for 90 minutes of the game, they managed to keep a frustrated Liverpool out. But that would soon change when, deep into stoppage time, Divock Origi received a pass from Salah inside the area, turned and tucked a low finish into the Wolves net. 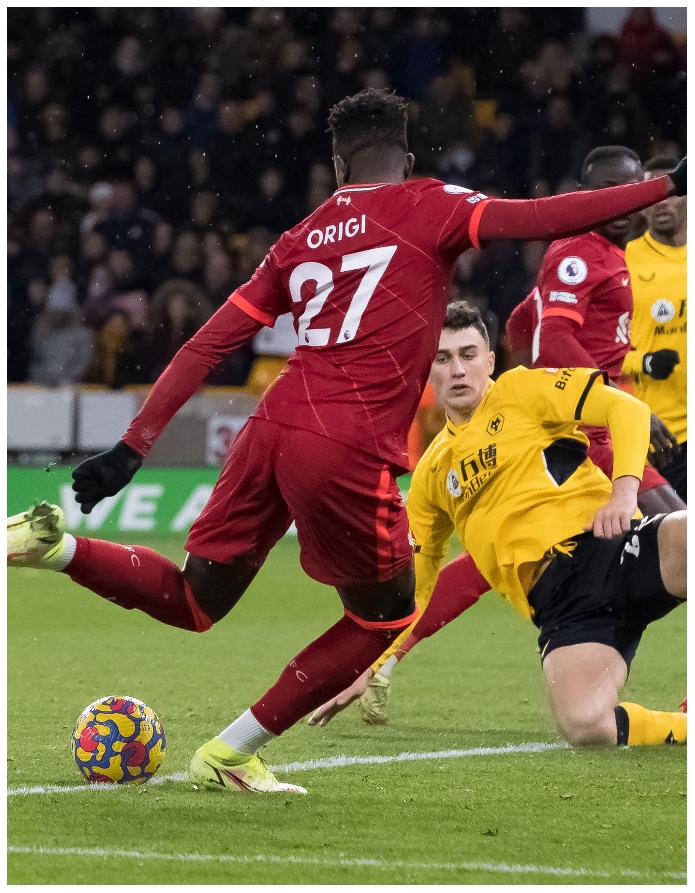 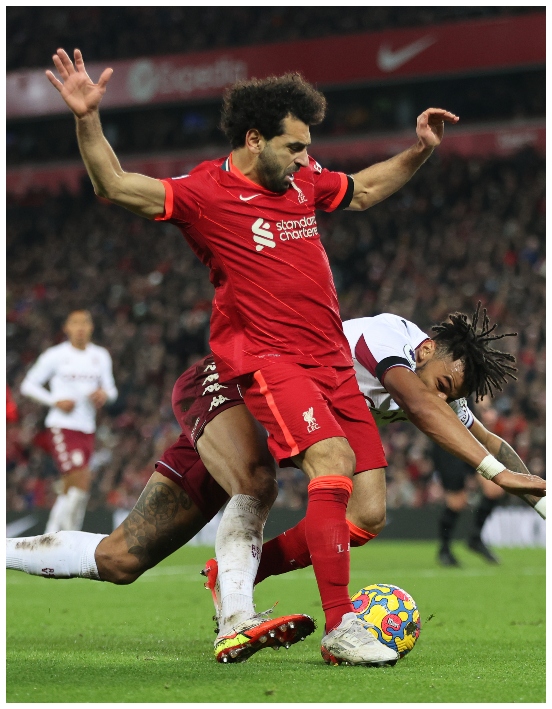 Next up was Aston Villa and the return of Steven Gerrard to Anfield. His side were able to keep the Reds at bay until Tyrone Mings brought Mohamed Salah down inside the box. The Egyptian notched his 14th goal in the Premier League this season, powering the penalty past Emiliano Martinez. It would be another hard-fought 1 goal win for Klopp and his boys.

Their most recent game against Newcastle was slightly more routine, but not before Jonjo Shelvey had smashed in a screamer to give the away the side the lead early on. Goals from Diogo Jota, Mohamed Salah and a thunderbolt from Trent Alexander-Arnold secured all 3 points for Liverpool.

Liverpool have easily had the better of Spurs over recent years, winning 6 of the last 7 league meetings between the two teams.

Last season at Anfield, it took a 90th minute Roberto Firmino header to claim the points for Liverpool. Mohamed Salah and Son Heung-min’s first-half goals meant the game was level at half-time, before the Brazilian’s last minute winner gave Liverpool the win.

The return fixture at the Tottenham Hotspur Stadium also went the way of the Reds. Son Heung-min had an early goal chalked off by VAR, before Roberto Firmino put Liverpool in front in first-half stoppage time. Alexander-Arnold doubled the lead but Spurs responded immediately through Pierre-Emile Hojbjerg. Sadio Mane then restored Liverpool’s 2 goal lead and ensured the win for Klopp’s men.

Who do you back this weekend? Will Liverpool continue their winning run or can Conte’s men stop them in their tracks? Let us know and make sure you keep locked into @jdfootball for all the latest!

Our Biggest Accessories Sale EVER