There’s not long to wait until the Women’s 2022 European Championship kicks-off on 6th July!

The first game gets underway at 8pm with host nation England takin’ on Austria at a sold-out Old Trafford in Manchester.

In total, 16 teams will compete in the tournament, including home nation and debutants Northern Ireland, and current holders Netherlands. The final is due to be played at Wembley on 31st July.

How It Stacks Up

4 groups of 4 will compete in the initial group stage round. England and Northern Ireland are both in Group A and will go head-head on the 15th July at St. Mary’s Stadium in Southampton. They are joined by Norway and Austria.

All English eyes will be on young Manchester City winger Lauren Hemp. The 21-year-old has been named England young player of the year twice and Women’s Super League player of the year a record-breaking 4th season in a row! She’s been on fire and is going to be a huge part of Sarina Wiegman’s Lionesses this summer.

Another big name in Group A is Ada Hegerberg of Norway. The first ever Ballon d’Or Féminin winner, Hegerberg has returned to the national team picture and will be lookin’ to stamp her authority on this year’s championships. 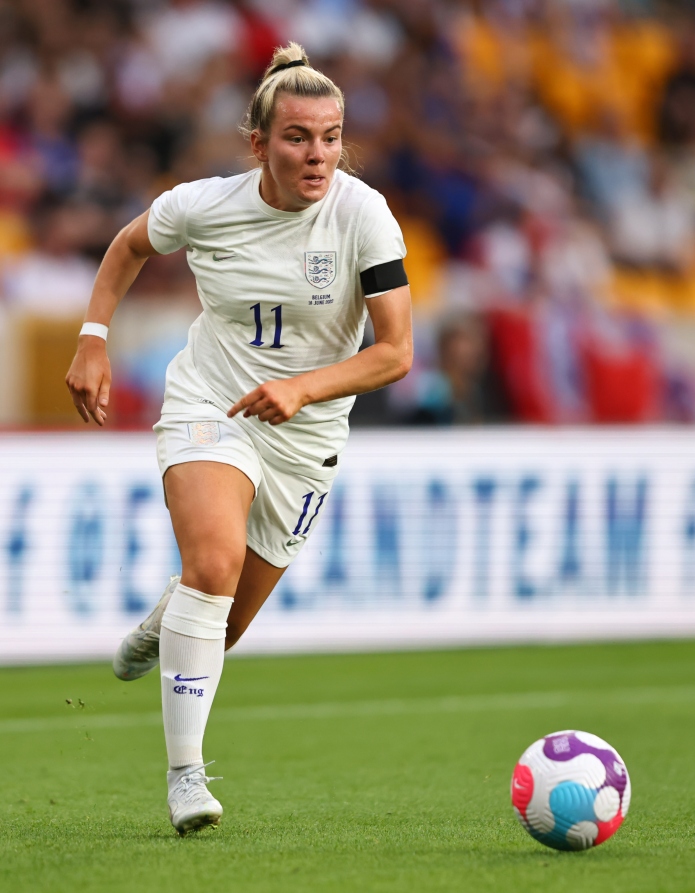 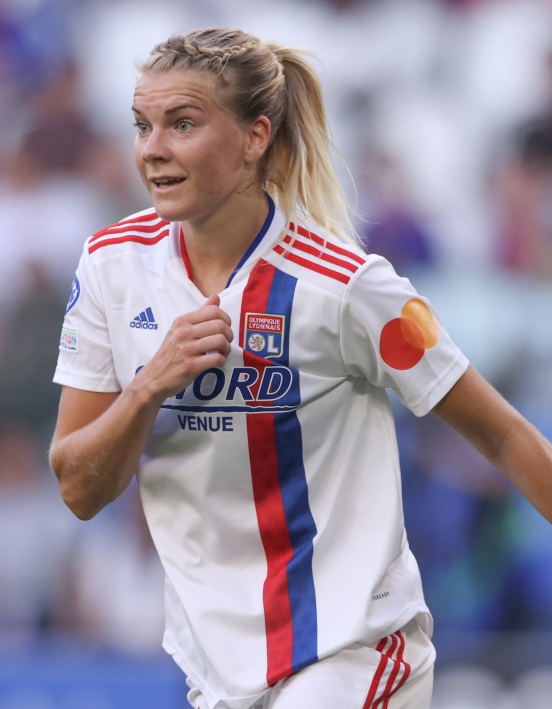 Group B sees Germany, Denmark, Spain and Finland compete for qualification to the knockout rounds. Germany are the most successful side in the tournament’s history, winning it 8 times in total.

But all the attention in this group will be on Spain and Barcelona midfielder Alexia Putellas. Widely considered the best player in the world right now, cleanin’ up the Ballon d’Or Féminin, FIFA player of the year and UEFA player of the year in 2021. The first ever to win all 3 in the same year, Putellas is the one to watch for Spain.

Also linin’ up in Group B is Pernille Harder of Denmark and Chelsea. The country’s all-time leading scorer, she captained the Danes all the way to the final in 2017, where they were beaten by the Netherlands. The 29-year-old will be hoping to go one better this year. 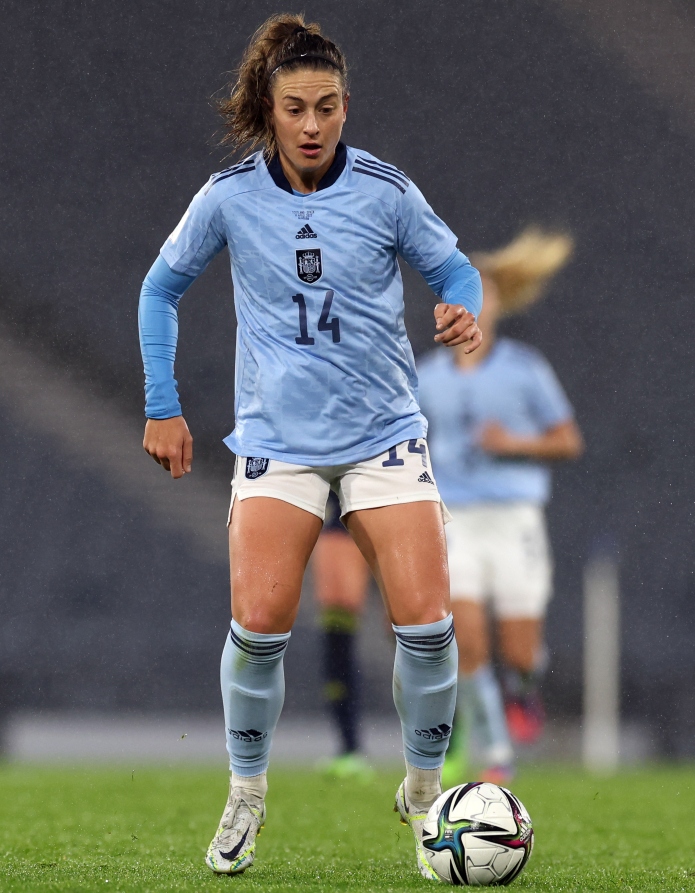 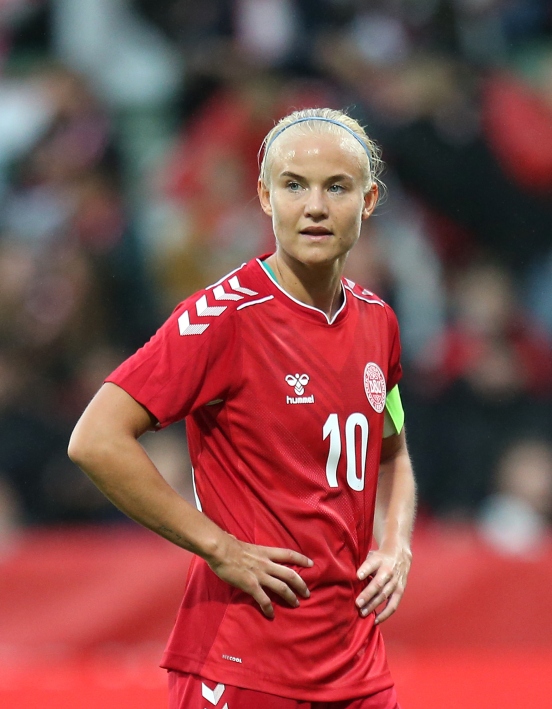 In Group C, Netherlands, Sweden, Switzerland and Portugal go head-to-head. The Netherlands will be looking to defend the title they won back in 2017 with a 4-2 victory over Denmark in the final.

Netherlands and Arsenal striker Vivianne Miedema will be one to keep an eye on. She’s been in red-hot form for the Gunners and will be seeking to add a 2nd Euro title to her name after winning the tournament last time out.

Also in this group are former winners Sweden, the highest ranked team in the tournament and 2nd overall in the FIFA rankings behind the United States. They are one of the hot favourites to take the crown this summer.

Finally, Group D has France, Italy, Belgium and Iceland. The next highest ranked team at this year’s competition, the France squad includes several players who recently won the Champions League with Lyon.

Italy are taking part in the competition for a 12th time alongside Norway. No team has competed in the tournament more times than those 2 nations.

Once the group stage has been concluded, the remaining 8 teams will enter a straight knockout until the winner is crowned in front of a packed-out Wembley on July 31st!

Lookin’ forward to the tournament? Make sure ya’ showin’ your support with our Women’s Euro 2022 shirts and training gear! Check it all out right here…

And don’t forget to stay locked into @JDFootball this summer for all the latest from the competition!