The Three Lions head into their second group game against Panama buoyed by Harry Kane’s stoppage-time winner from their pivotal World Cup opener against Tunisia.

Although Gareth Southgate’s men were minutes away from a disappointing draw, they will be encouraged after seeing many of the tournament favourites struggle in their opening fixtures.

In particular, their two potential quarter-final opponents, Germany and Brazil: the world champions Germany going down to Mexico’s Hirving Lozano’s strike, whilst the five-time winners Brazil were held to a 1-1 draw by Switzerland.

And it has been a baptism of fire for Los Canaleros, who were comprehensively beaten 3-0 on their World Cup debut by a fancied Belgium team. With England looking to secure their place in the Round of 16, Panama have an uphill task to keep their slender hopes of group qualification alive.

Twice runners-up at the CONCACAF Gold Cup, Panama narrowly missed out on making their World Cup debut in Brazil. They conceded two stoppage-time goals against the United States, whilst leading 2-1, which cost them a play-off spot against New Zealand.

Panama’s World Cup debut in Russia would ultimately arrive at the expense of The Stars and Stripes in controversial circumstances. Los Canaleros overcame Costa Rica, 2-1, thanks to an 88th minute winner from defender Román Torres.

However, at 1-0 down, Panama equalised following a goal mouth scramble, in which the ball hadn’t crossed the line.

Despite having no major tournament experience, seven players have reached 100 caps, including their two aging forwards Blas Pérez (37) and Luis Tejada (36), who both share the all-time goal scoring record for Los Canaleros with 43.

Managing just nine goals in 10 group games, Panama’s biggest problem is finding the back of the net. They have only scored once in their last six internationals, and that was by Josiel Núñez, a player omitted from their World Cup squad.

The five cautions received against Belgium was the joint-most at a World Cup since the 2010 final. Therefore, England will be expecting a physical game, and will also be aware of Adolfo Machado’s threat from long throws akin to Stoke City’s Rory Delap. 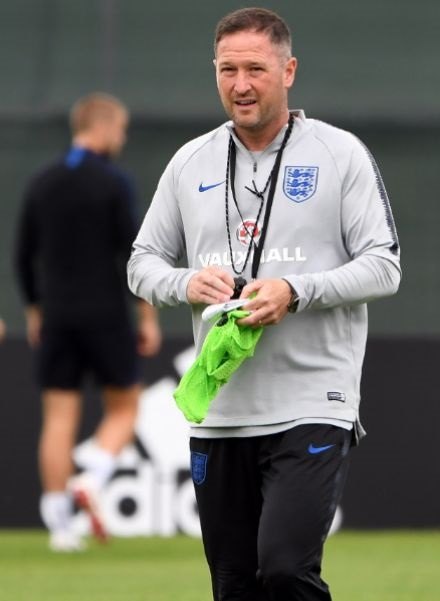 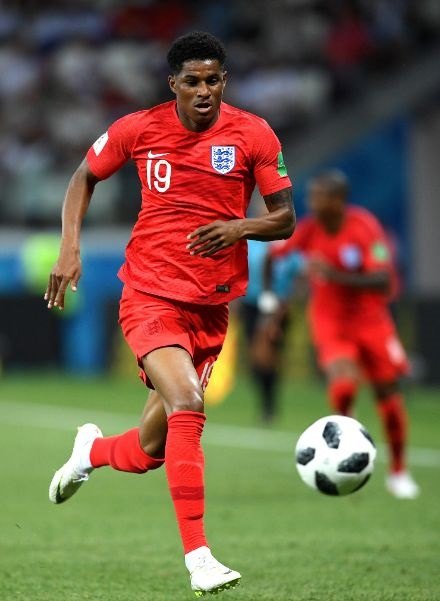 England will be expecting to secure a place in the Round of 16 with a win on Sunday, but will be aware of the plucky performances of the less favoured teams so far.

The big story ahead of their second group game was the leaked team news. A photo taken of the assistant manager Steve Holland’s notepad – showing a modified England XI – was shared with the press.

On the notepad, Marcus Rashford replaces Raheem Sterling, whilst Ruben Loftus-Cheek steps in for the injured Dele Alli (thigh strain).

But given the limitations of their opponents, neither the system nor the selection of the players should prevent The Three Lions from grabbing an expected routine victory.