After four mega weekends of international rugby, this year’s Six Nations tournament is going down to the wire!

With all the pre-tournament hype about this one being the most competitive to date, it hasn’t disappointed…

And with the final round of games being played this Saturday, you ready to back your side?! From rugby balls to jerseys and loads more, check out our full range of Six Nations essentials right here.

Out of the three fixtures this weekend, the Wales versus Italy game is more of a match for pride than titles.

Wales are sat in fifth place having won just one of their four games so far. The current champions have struggled to build on their only victory against Scotland in the second game, with last Friday’s loss to France another disappointment.

Losing just 9-13 at home, Wales put up a valiant fight against the free-scoring French, limiting them to just a single try.

Rooted to the bottom of the table once again, Italy will want to bag their first win in the Six Nations in 7 years since their famous win away at Murrayfield.

Despite the losses, they’ve shown they still have the fight and desire to win after an impressive second half showing against Scotland last Saturday. Bagging three tries against the Scots, they proved to the home crowd and Wales that they’re not done this year just yet… 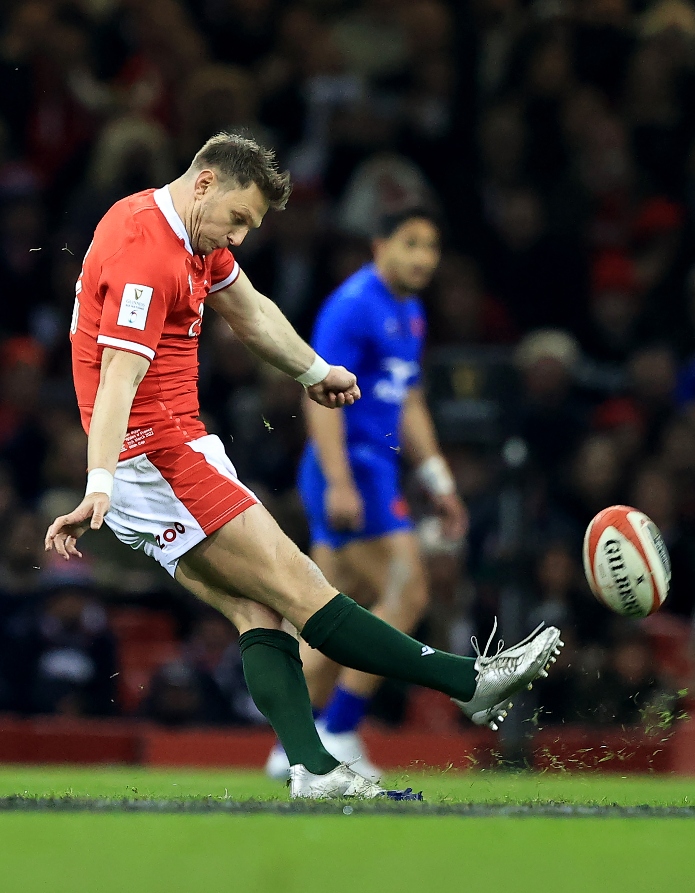 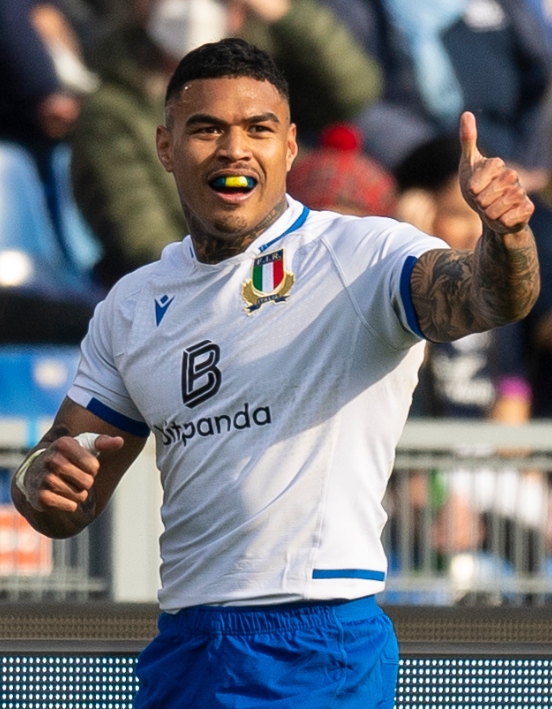 All eyes will be glued to Dublin as Ireland host Scotland at the Aviva Stadium!

Finally breaking down 14-man England last weekend, the Irish secured themselves a third win of the championship and a crucial fourth bonus point to put them just two behind top-of-the-table France.

Although it was a record win for them at Twickenham, Andy Farrell’s side may count themselves lucky to come away with five points.

Dominated physically by England at the scrum, they’ll need to rectify those problems if they want to set up their only chance of the title by beating Scotland.

Scotland, on the other hand, have had a mixed tournament. Sitting level on points with England in fourth, a win against Ireland could lift them into third place and finish above the Red Rose for the second year in a row.

France will be in full support of Scotland to do the job over them and ensure the trophy heads to Paris before their game kicks off later that night. 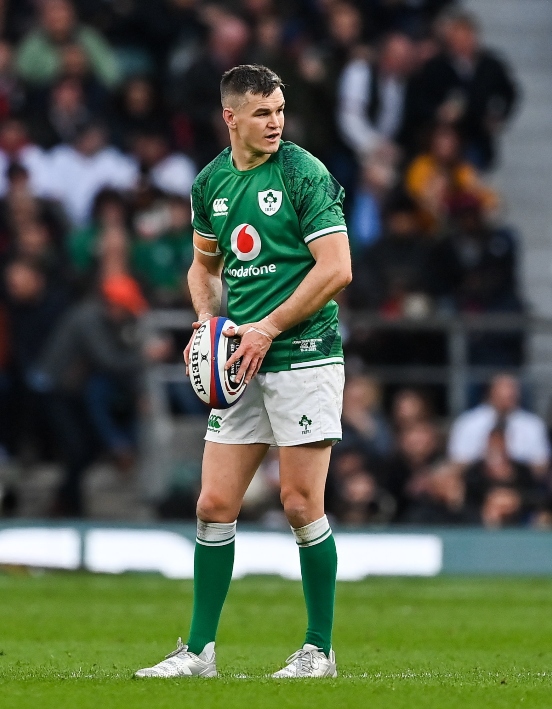 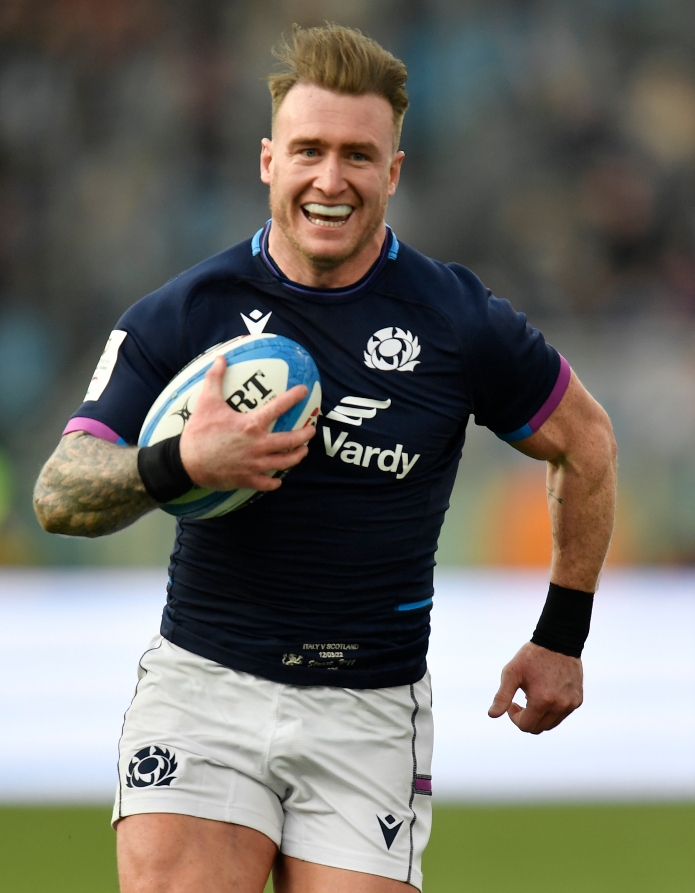 If Scotland don’t do France a favour and beat Ireland in their own back yard, then it will be down to the French themselves to secure the title and the Grand Slam with it.

Leading from the opening weekend, France’s dominant performance at home to Ireland and away to Scotland showed just how good they really are.

Backing those open-scoring games up with a gritty win in Cardiff where their defence stood strong proved a vital turning point for this side.

Known for making simple mistakes which saw them lose out to Wales in last year’s tournament, France now look the part.

Standing between them and the title are an England side full of life after their defeat to Ireland last weekend.

Going down to 14 men after just 82 seconds, with Charlie Ewels sent off for a high tackle on James Ryan, England rose to the challenge to level things up with 15 minutes to go.

Having emptied the tank, the final score line may have flattered Ireland, but England will take their aggressive momentum to Paris on Saturday night. 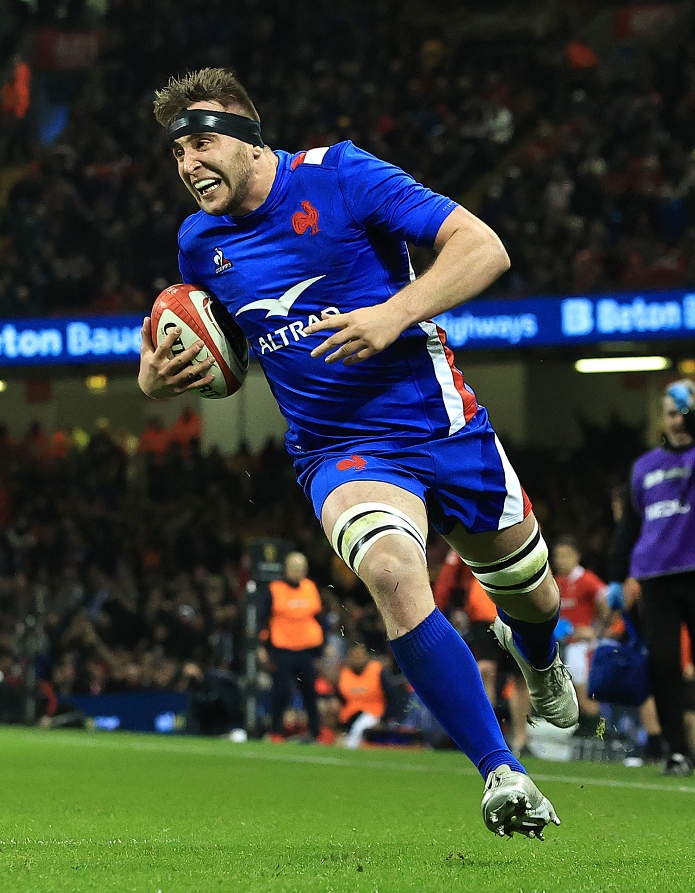 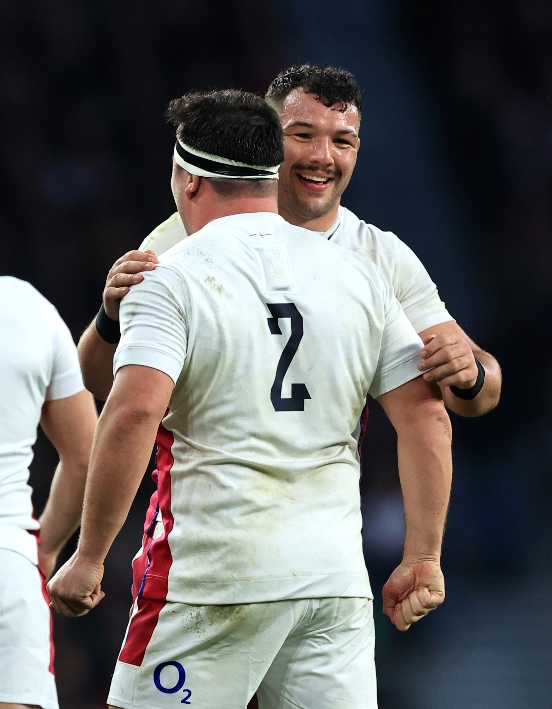 Where will the trophy end up this weekend? Make sure you’re locked into @jdsports for all the latest on the Six Nations!