A big weekend of FA Cup action awaits this weekend as the legendary competition enters the quarter-final stage.

A mix of Premier League and Championship sides will battle it out for a place in the semi’s, with a few potential upsets on the cards!

First up, Chris Wilder’s Middlesbrough welcome Thomas Tuchel’s Chelsea to the Riverside Stadium on Saturday at 5.15pm. The Boro have knocked out Manchester United and Tottenham on their impressive cup run so far, can they knock out yet another Premier League giant?

Then on Sunday, Everton head to the capital to take on Crystal Palace at Selhurst Park in the early kick-off at 12.30pm, before Southampton and Manchester City face-off at 3pm. Finally, Liverpool head to Nottingham Forest for their evening game at 6pm.

Middlesbrough have had a tough run of games to reach this point. After narrowly beating League Two Mansfield Town thanks to a stoppage time own goal, the Boro travelled to Old Trafford to face Manchester United in Round 4.

With the score still 1-1 after 120 minutes of play, the game went to penalties, with the visitors advancing 7-8 after Anthony Elanga skied his sudden death penalty.

Things didn’t get any easier when they drew Tottenham Hotspur at home in the next round, but a late goal deep into extra time from Josh Coburn secured the Boro yet another huge win against a top Premier League team. Can they do the same again on Saturday?

On the other hand, the Blues have had favourable draws up until this point in the competition, beating Chesterfield 5-1 in the 3rd Round, before a narrow 2-1 victory against Plymouth Argyle in the 4th Round secured a 5th Round tie with Luton Town.

Tuchel’s team made difficult work of a generous draw, beating Nathan Jones’ side 2-3 at Kenilworth Road after a spirited performance from the home side, who twice took the lead.

In the early kick-off on Sunday, Everton head to Selhurst Park for their quarter-final tie with Crystal Palace. The home side have seen off competition from the likes of Millwall, Hartlepool and Stoke City to reach this point.

Palace last made the final of the FA Cup back in 2016 where they were beaten by Manchester United, when Jesse Lingard fired home the winner in extra time. Since then, they’ve only got as far as the quarter-finals, so they’ll be hoping to go one step further this time around. 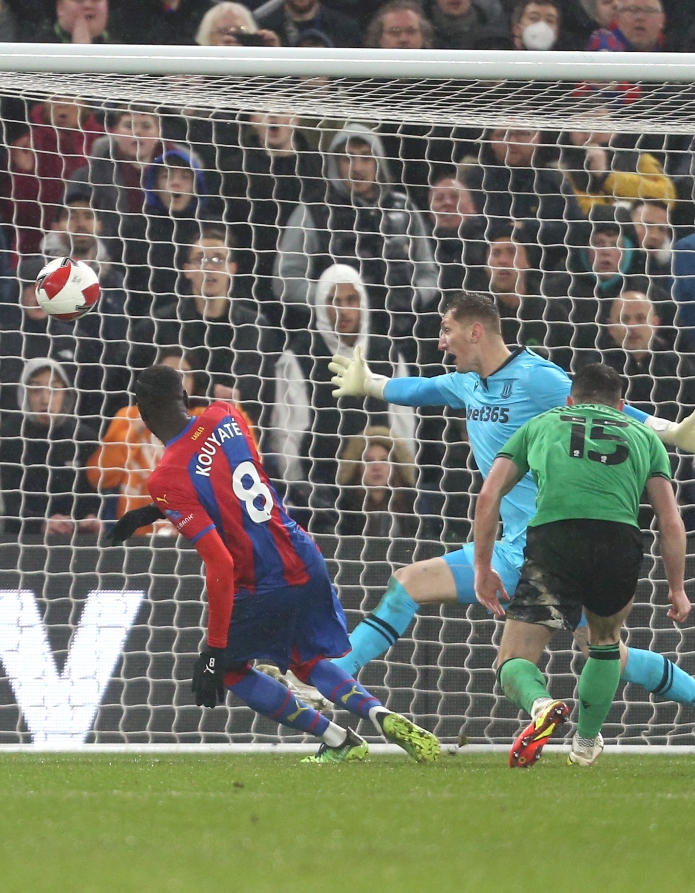 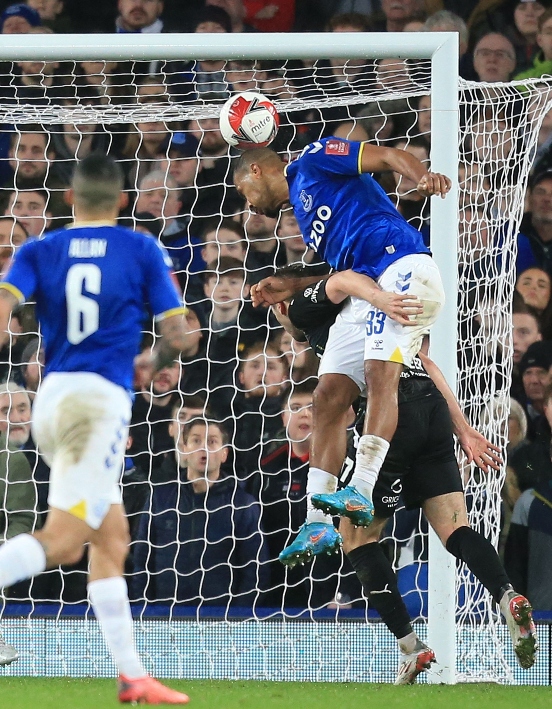 Meanwhile, Everton made the quarters last season as well, where they were beaten 2-0 by Manchester City. New boss Frank Lampard would love a trophy after only recently taking over at Goodison and with their struggles in the league continuing, some silverware would be huge. The Toffees have seen off challenges from Hull City, Brentford and Boreham Wood to make it this far.

At 3pm on Sunday, Manchester City head to the south coast to take on Southampton at St. Mary’s. Last lifting the trophy back in 2019 after dispatching Watford 6-0 in the final, City have twice reached the semi-final stage since then and will be hoping to do so once more.

Pep and his team have made light work of their games so far in the competition, beating Swindon Town, Fulham and Peterborough on their way to the quarter-finals.

Southampton made it to the semi-finals last season, only to get beaten by eventual champions Leicester City 1-0. The last time they made the final was back in 2003 when they came up against an Arsenal side that included the likes of Thierry Henry, Dennis Bergkamp, Robert Pires and Freddie Ljungberg. The Gunners won the game 1-0.

The road to the quarter finals for the Saints has included victories against Swansea, Coventry and West Ham.

Like Middlesbrough, Forest have knocked out some big Premier League names from the competition to reach this far. They knocked out Arsenal in the 3rd Round 1-0 thanks to an 83rd minute Lewis Grabban goal. This set up a tough 4th Round meeting with Leicester, but Forest brushed aside the current champions with ease, beating Brendan Rodgers’ side 4-1.

A 2-1 victory over in-form Huddersfield Town in the following round means a huge meeting with Jurgen Klopp and his rampant Reds in the quarter final. 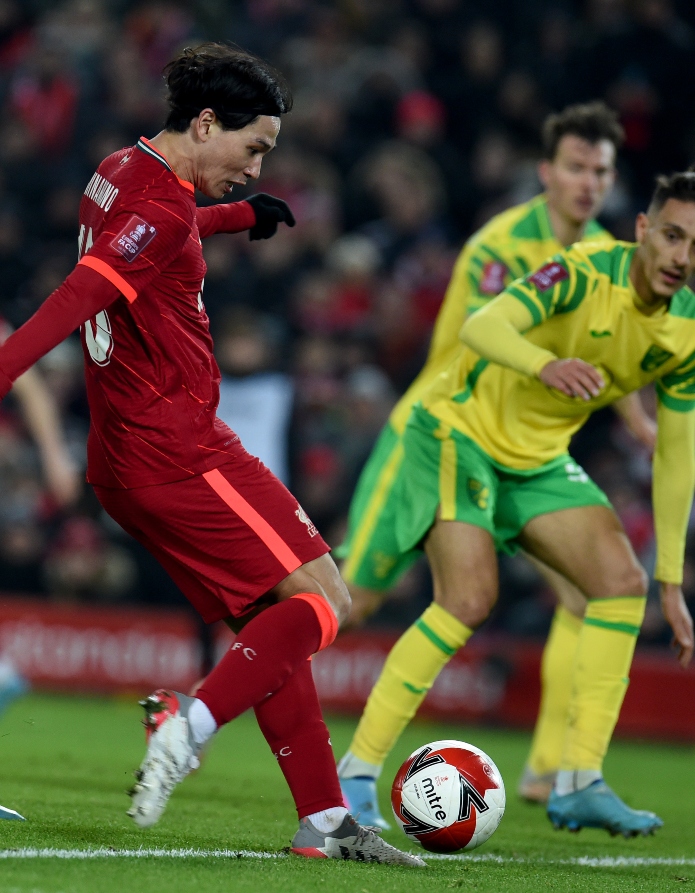 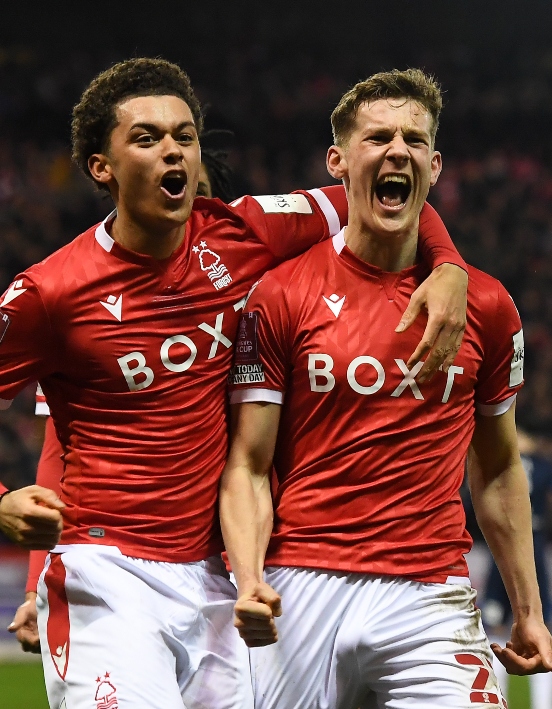 Liverpool will be looking to add to their EFL Cup victory with another piece of silverware this season. To reach this stage, they’ve beaten the likes of Shrewsbury, Cardiff City and Norwich City with relative ease, but can Forest cause an upset?

Liverpool last lifted the famous trophy back in 2006 when they beat West Ham in a penalty shootout. Can they win it again this year?

Make sure you’re showing your support with our range of football shirts and accessories and get ready for a big weekend of FA Cup action!

Stay locked into @JDFootball over on our socials for all the latest ahead of the fixtures!