Inspired by their archives, adidas Originals just refreshed and relaunched their iconic Ozweego silhouette. Originally making waves with a number of iterations in the ‘90s, the Ozweego is back, bringing with it a retro edge. 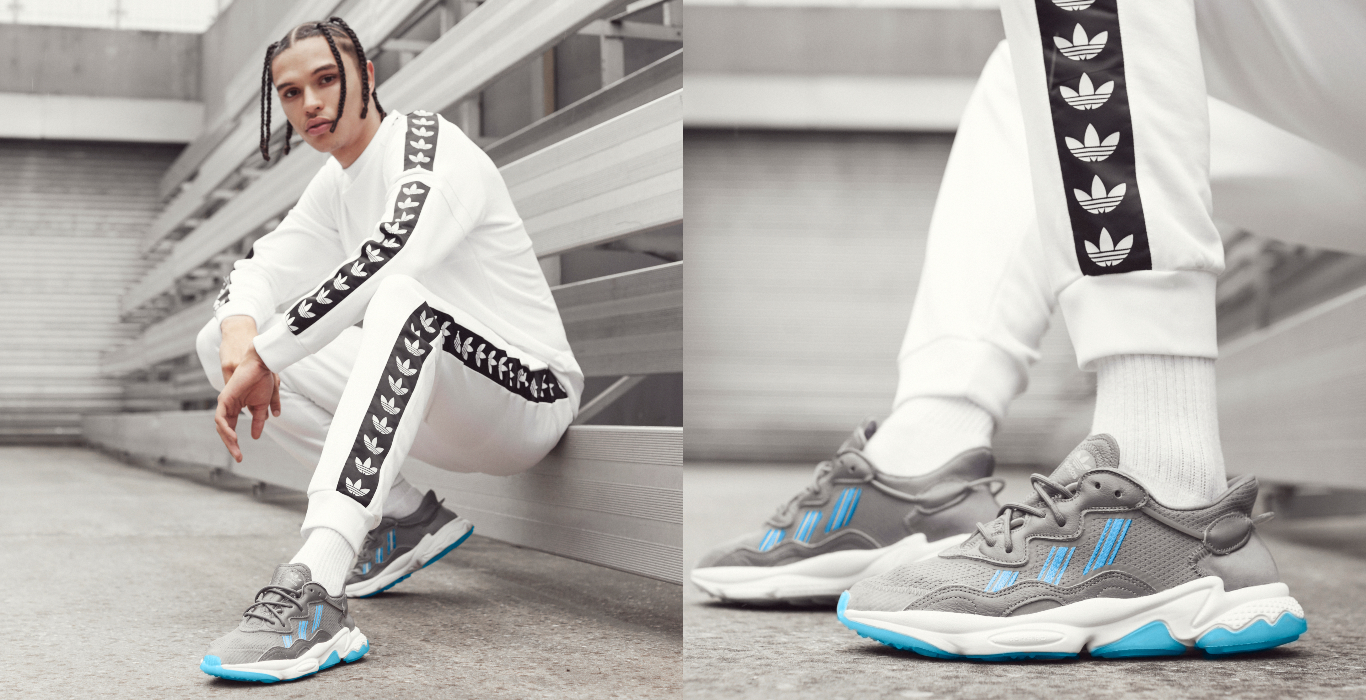 Back in ’96, adidas dropped the first ever Ozweego – an OG style, which was introduced as a lightweight runner. It was a chunky silhouette with aggressive styling and a hyper-futuristic look. Underfoot, the sneaker repped adidas’ Adiprene tech for long-lasting cushioning on the track.

Taking off in a big way, adidas followed it up with a number of successors. Just one year after it first dropped the Ozweego 2 landed, keeping the same underfoot cushioning but switching up the upper for a fresh take on the classic style. By 1998 adidas evolved the silhouette again and the Ozweego 3 came equipped with Torsion tech for added stability. Last but not least, the 4th iteration took the best elements from all three silhouettes, hitting shelves in 1999. 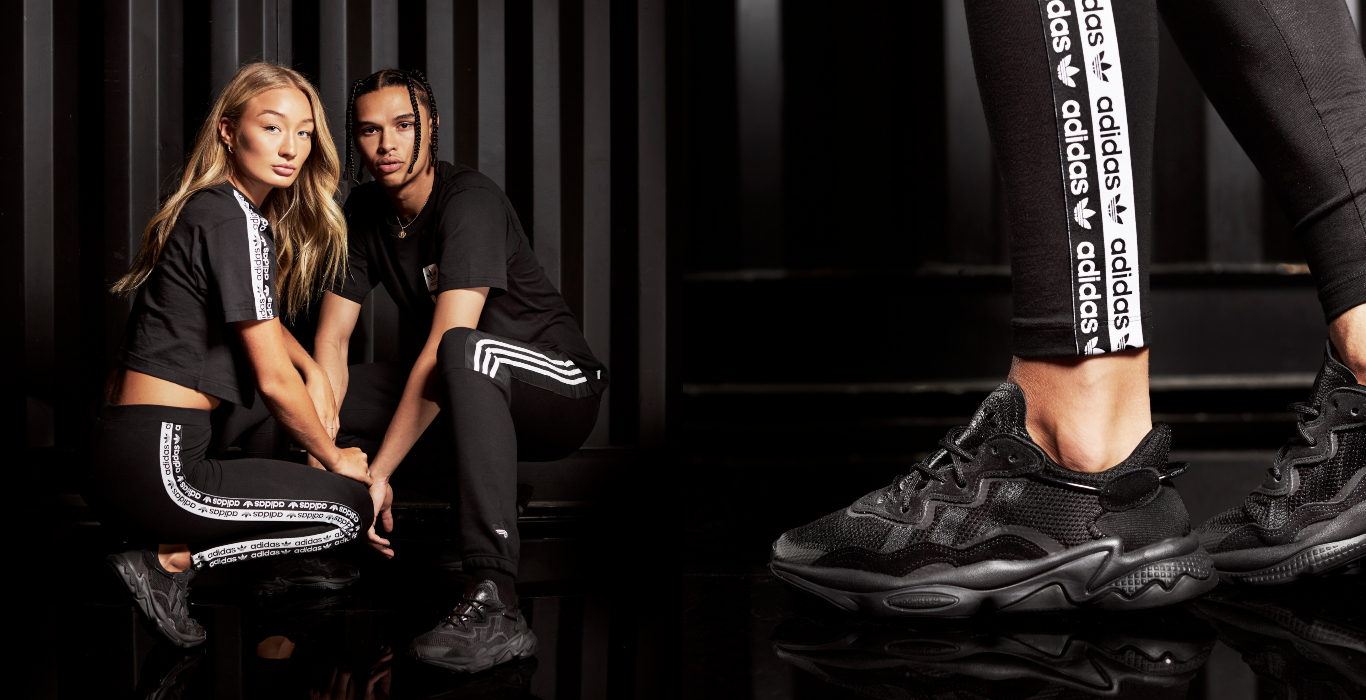 Though adidas ended production of the Ozweego back in 2000, the sneaker was given a second life in 2013 when it was picked up with Raf Simons. Raf’s Ozweego was completely unexpected and although sneakerheads were initially divided, the renewed silhouette flew out. Following in the footsteps of the Stan Smith and the Superstar, the Ozweego evolved from being known as a running trainer, to being embraced by street culture.

Chunky and overstated, some argue that this was the start of the chunky trainer trend, which is at its peak today six years later! 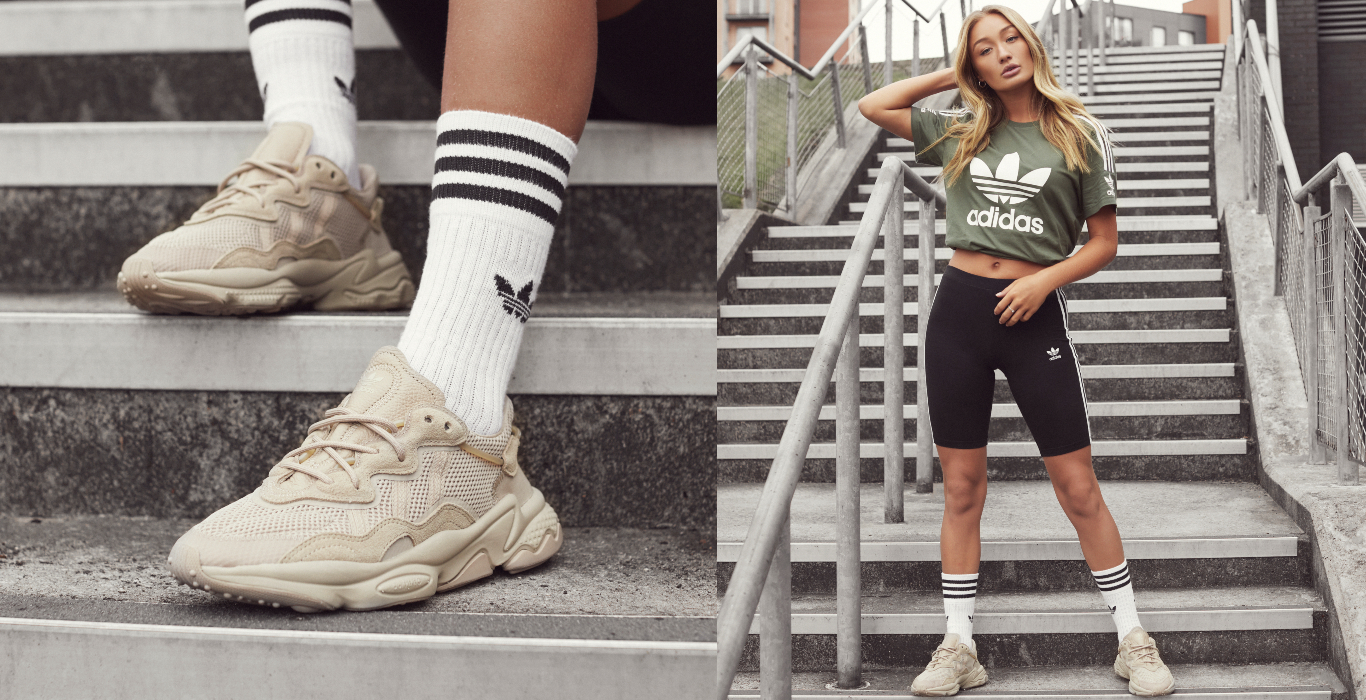 With the ‘90s having its moment right now, the return of the Ozweego ticks all the boxes.

adidas could see similarities with trends that are taking off today, and elements of their archive sneaker, which inspired the brand to refresh the iconic silhouette. Big and bold with an aggressive aesthetic, they looked to the ’98 Ozweego 3 but have given the 2019 iteration a completely new look and feel.

This contemporary take on a classic brings forward the most innovative aspects from the original. Staying true to the ‘90s trainers, they’re built with a breathable mesh, suede and TPU upper. These sneakers feature a secure lace up fastening and distinctive eyestay panel with a translucent nylon support tube, which wraps around the heel and evens out pressure.

The all-new Ozweego comes sat on an ultra-light EVA midsole. They’re equipped with Adiprene+ cushioning in the forefoot for a smooth ride, while Adiprene in the heel absorbs impact and keeps feet cushioned. Each colourway is finished up with angled 3-Stripes to the sidewalls and Trefoil branding to the tongue for a true adi finish. 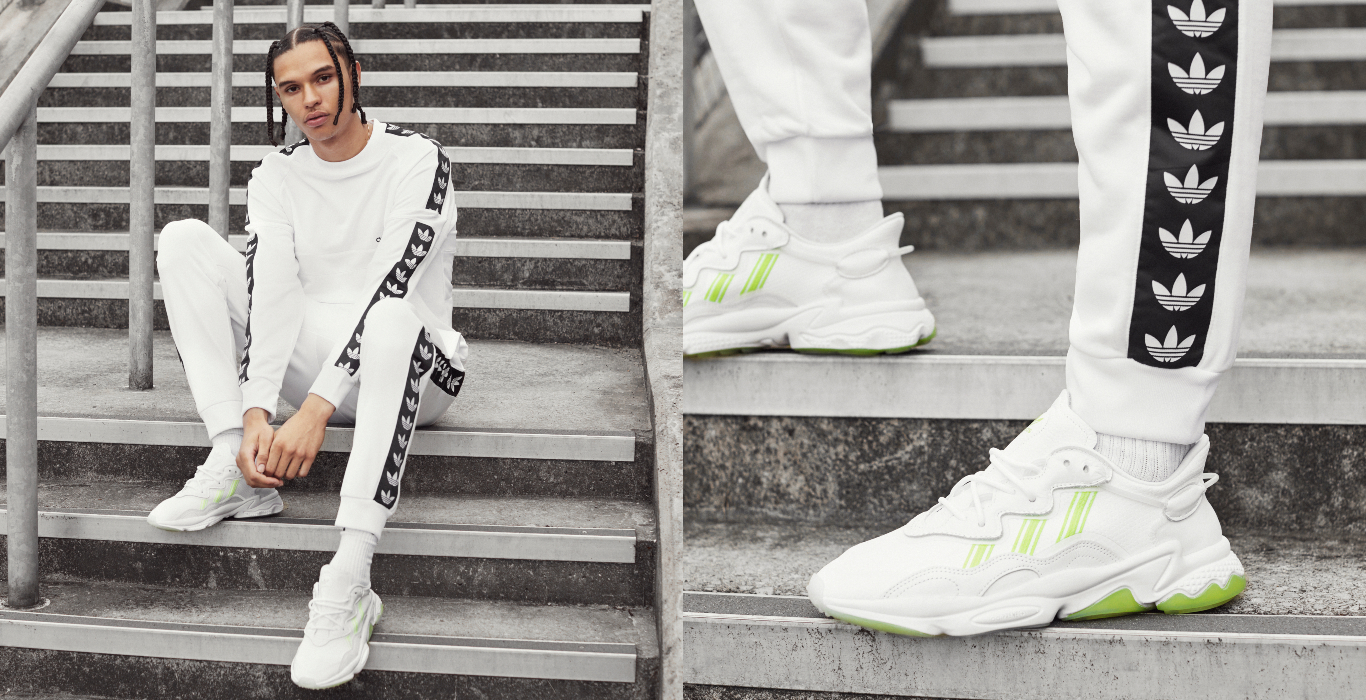 How to Cop ‘Em

The adidas Originals Ozweego is available to cop now in men’s, women’s and kids’ sizing at JD – including JD-exclusive colourways!