The Merseyside ‘Bomber’ Tony Bellew needed just five rounds to stop David Haye at the O2 Arena to make it a repeat, 14 months after Haye’s camp had thrown in the towel in the 11th round (the last five rounds saw Haye survive with a ruptured Achilles injury).

Haye’s injury from the first fight brought into question the credibility of Bellew’s victory, making the second fight highly anticipated to see whether it would be repeat or revenge. But after three rounds, the Evertonian demonstrated that he had Haye’s number, and it would be just a matter of time before he would lay all of the doubts to rest.

One of those doubters was Haye himself. In the lead up to the rematch, he was respectful to Bellew without diminishing his performance of the first bout, but noted that on the official scorecards he was ahead (four rounds to one) before his Achilles disintegrated into a shadow of its former self.

The Londoner started the fight with confidence and on the front foot, taking the fight to Bellew with his 4-inch reach advantage. However, for a brief spell in the third round, a frustrated Haye dropped his hands, to entice Bellew forward, before swinging wildly. The Liverpudlian excelled by avoiding all of the hayemakers, before chasing his opponent across the ring and dropping him with an accurate left hook.

The former two-weight champion composed himself during the count, but as the battle recommenced his boxing career had disintegrated into a fraction of what it once was, and Haye looked a shadow of the champion he had been. Bellew sent Haye immediately back to the canvas, and only the bell prevented an immediate halt to proceedings.

Haye looked spent but tried his best to weather the storm. During the fifth round he received a surge of misplaced confidence and attempted to chase down Bellew, but the ‘Bomber’ unleashed a furious combination to send Haye back to the canvas for the third time on the evening. After beating the count, referee Howard Foster allowed Haye to briefly continue before stopping the contest. 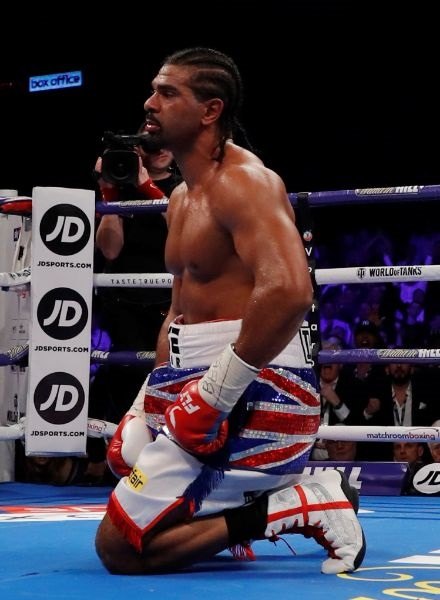 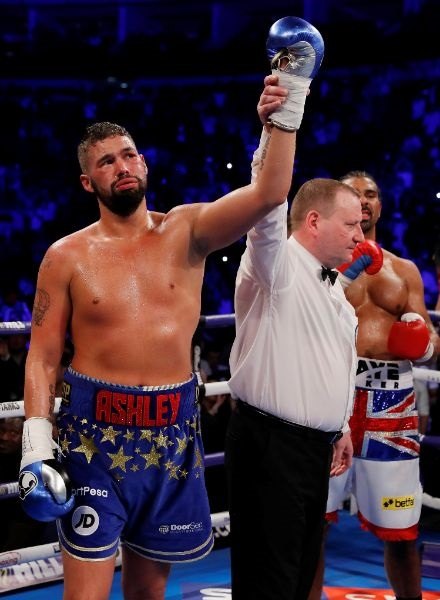 It had been an emotional build-up to the box office event for Bellew, as in the past year, his brother-in-law Ashley Roberts had died on a family holiday. The ‘Bomber’ paid homage by having Ashley’s name stitched onto his shorts.

After his resounding victory, Bellew let out his emotions. “I’ve been on my own all week and each night I’ve cried,” he revealed.

“He’s has been on my mind since August, I miss him so much.”

It remains to be seen whether this will be Tony Bellew’s last fight. At 35-years-old, the former WBC cruiserweight champion has indicated that he will only consider fights against top-tier boxers, such as the undefeated Andre Ward and Tyson Fury.

Met Gala Queens – Looks We Can’t Get Enough Of