Next Saturday, on the 5 May, 2018, the Merseyside ‘Bomber’ Tony Bellew climbs back into the ring with David ‘The Hayemaker’ Haye, at the O2 Arena in London. The highly anticipated sequel sees both fighters lock horns in the same arena, where Haye’s corner had thrown in the towel in the 11th round, 14 months earlier.

Awaiting the winner is a place at the top table in a flourishing heavyweight division, and a host of potential matchups against the likes of Dillian Whyte, Alexander Povetkin, Luis Ortiz, Deontay Wilder, Joseph Parker and Anthony Joshua. For the Hayemaker, at 37-years-old, a second defeat against Bellew could see the two-weight world champion hang up his gloves for good.

In the previous bout, Bellew won his ninth consecutive fight, and looked comfortable throughout. His opponent, however, was anything but at his best. Rupturing his Achilles, Haye was a shadow of himself, and fought in survival mode for much of the contest.

Nevertheless, The Hayemaker demonstrated courage, changing the perception which had followed him, since he revealed his broken little toe, in the aftermath of his defeat to Wladimir Klitschko fight back in 2011. 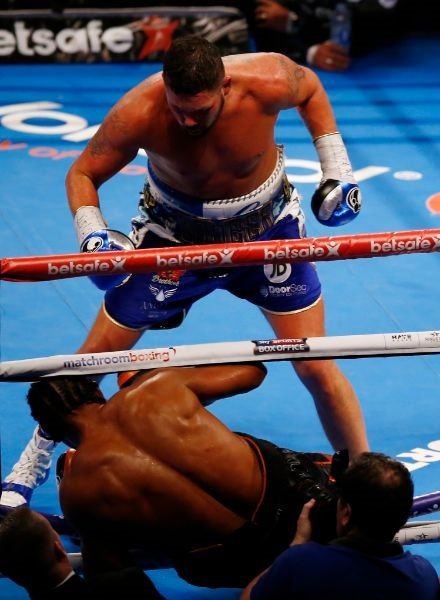 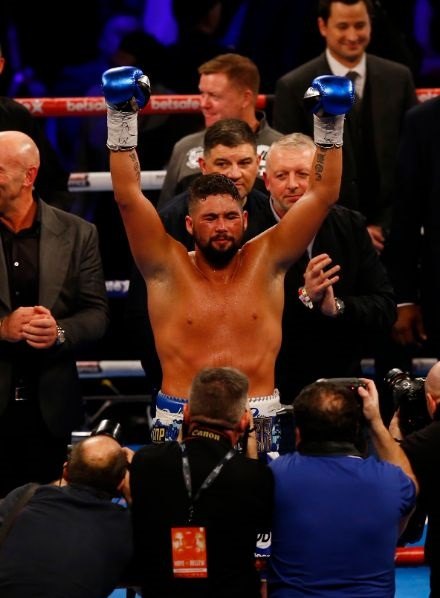 The injury that Haye suffered mid-fight took the gloss away from the Bomber’s performance, and the Liverpudlian is keen to put that right this Saturday.

“At the end of the day, I’m giving him the rematch, because I know I beat him the last time fair and square, and I didn’t beat him because of no injury,” said Bellew.

“I beat him once, and on May 5th, I’m going to beat him again, and it’s not going to be a shock in the slightest to me.”