The first round of the NBA Playoffs proved to be much more competitive than in recent years, claiming Russell Westbrook, Damian Lillard and Giannis Antetokounmpo, whilst LeBron James endured his toughest ever first round series.

James had to dig deep with three 40-point games to drag the Cleveland Cavaliers past the Indiana Pacers in seven games, including a Herculean 45-point Game 7.  As a result, the Ohio native maintains his unbeaten record in the first round (now 13-0).

Westbrook scored a combined 91 points in his last two games against the Utah Jazz, but saw his team crash out in six games. His fellow All-Stars, Carmelo Anthony (7 pts) and Paul George (5 pts), were anonymous in the elimination game, as the Utah Jazz provided the upset of the round.

In the closeout game, Jazz rookie Donovan Mitchell scored 38 points and set a franchise record for points in a quarter (22), and his 171 points through six games are the third most in NBA history for a rookie behind ‘bigs’ Kareem Abdul-Jabbar (216 in 1970) and Wilt Chamberlain (199 in 1960).

Antetokounmpo recorded his most points, rebounds and assists in his three playoff series, but came unstuck at TD Gardens. The Boston Celtics raced into a 30-17 first quarter lead in Game 7, which the Milwaukee Bucks were never able to recover from. 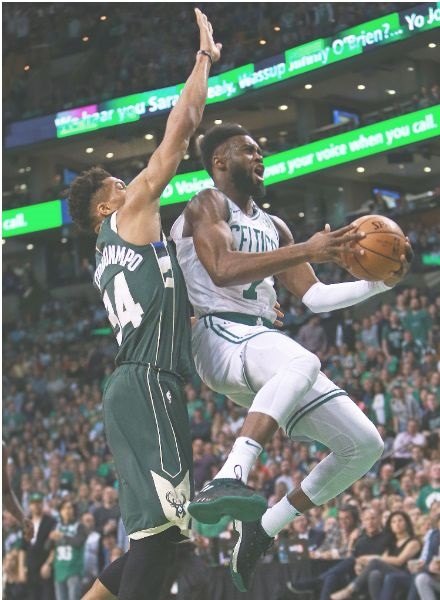 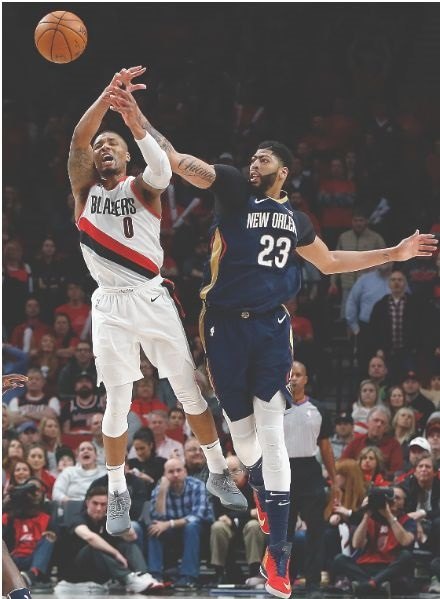 The top seeds, Houston Rockets and Golden State Warriors, had little resistance in their passage through to the Western Conference semi-finals and will be expected to face-off in the next round for the right to represent the West in the Finals.

DeMar DeRozan had three 30+ point games for the Toronto Raptors to end the Washington Wizards’ season and send them on an early vacation.

The Sixers were the most impressive team in the East during the first round of the Playoffs. Dwyane Wade’s big Game 2 snapped the Sixers 17-game win streak. The Miami Heat had no answer for Joel Embiid, though, as ‘The Process’ returned to help the Sixers dispatch the Heat in five games.

CLICK HERE to check out our latest NBA range.