It’s Monday, which can only mean one thing. Episode 4 of our hit YouTube series Blow The Budget is here!

If you’re not familiar with the format, it goes somethin’ like this. In each episode, 3 players go head-to-head in a trivia contest in an attempt to win a whole heap of cash! Nothing they can actually spend though. Instead, they’ll compete in a real-life version of a classic meme! 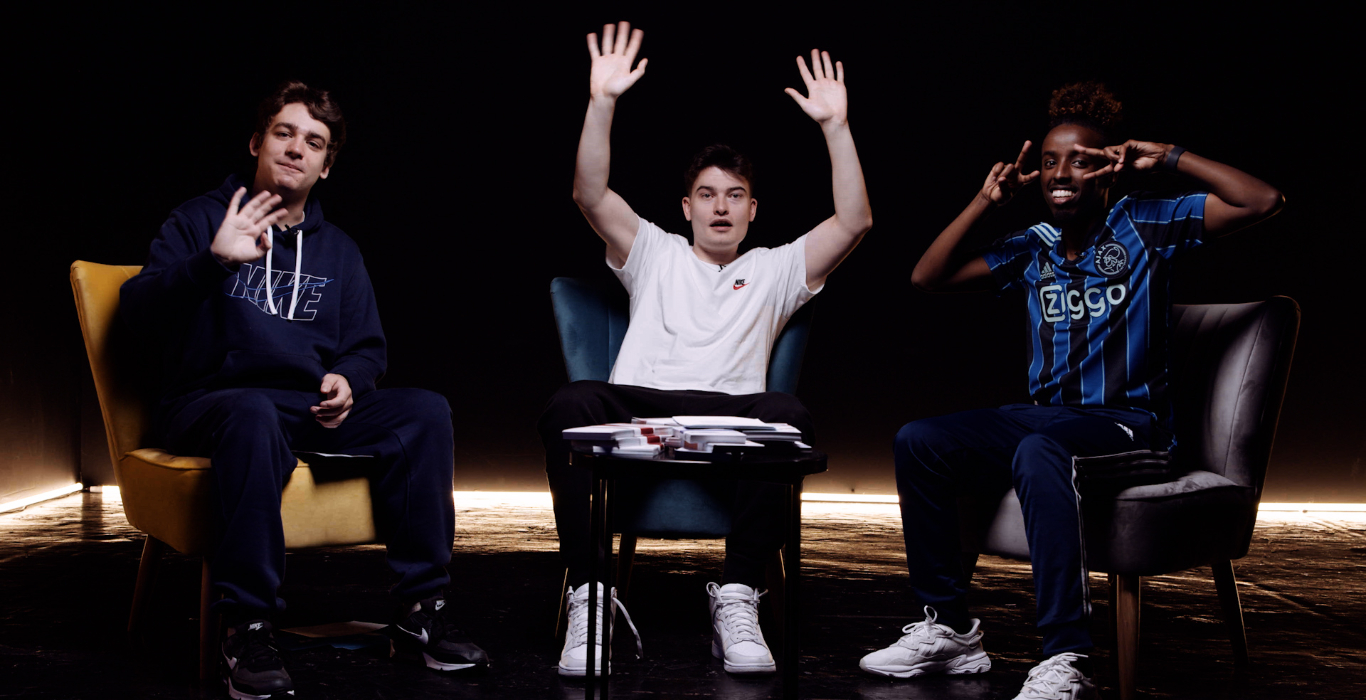 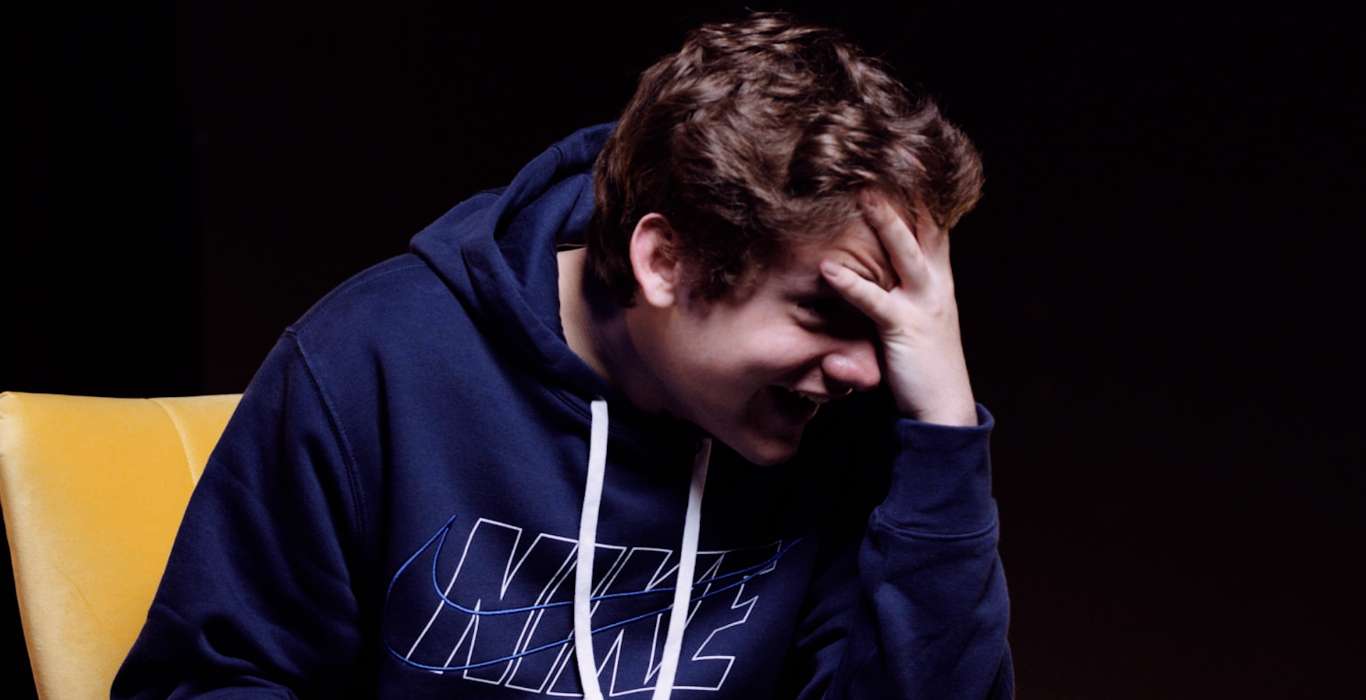 This week, our guy WillNE (@willne) is joined by familiar faces AJ Shabeel (@ajshabeel) and Isaac HP (@isaac.h.p) to put their trivia knowledge to the test!

Once the money has been decided, they’ll be competing to build their ultimate gaming character team! As soon as a character has been picked, they can’t be chosen again, so they’ll have to play smart! 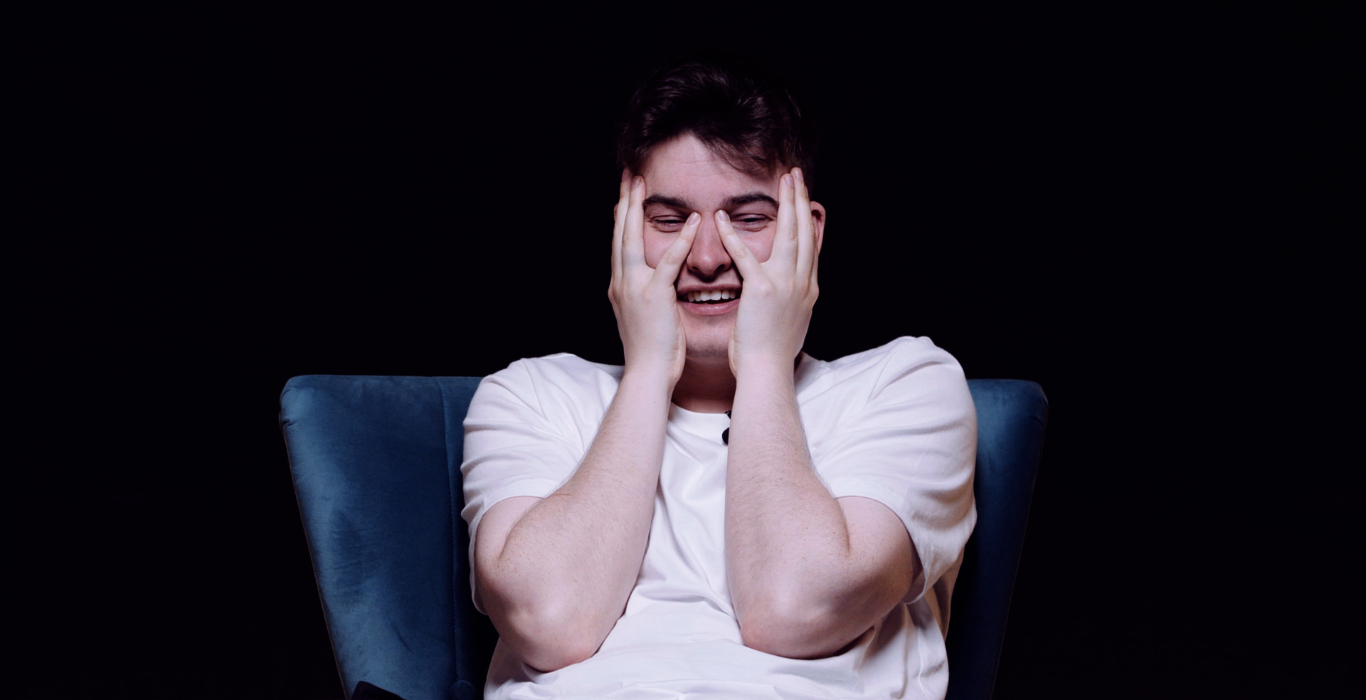 Miss last weeks ep? We got ya’. Catch up right here, with the gang building their ultimate superhero team!

For more vid’s like this every week, make sure you’re subscribed to our YouTube channel, JD Official!