Episode 3 of our YouTube series ‘Blow The Budget’ has just dropped, and it’s a big one!

In each show we’ll ask 3 familiar faces to go head-to-head in a round of trivia, all with the chance of winning BUNDLES of cash! The cash won’t spent on refreshing their ‘drobe, though, with all the money they’ve earnt being used to bring a legendary meme to life!

Not seen the second ep?! Catch up on it here. 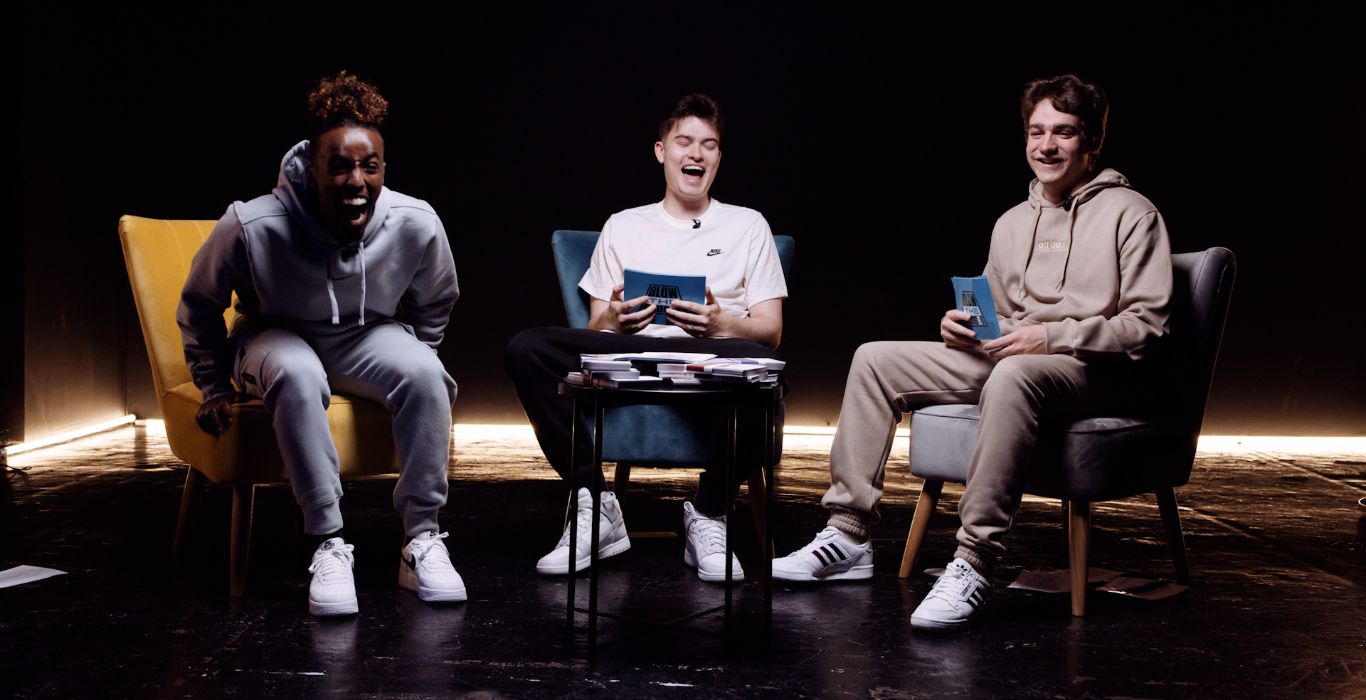 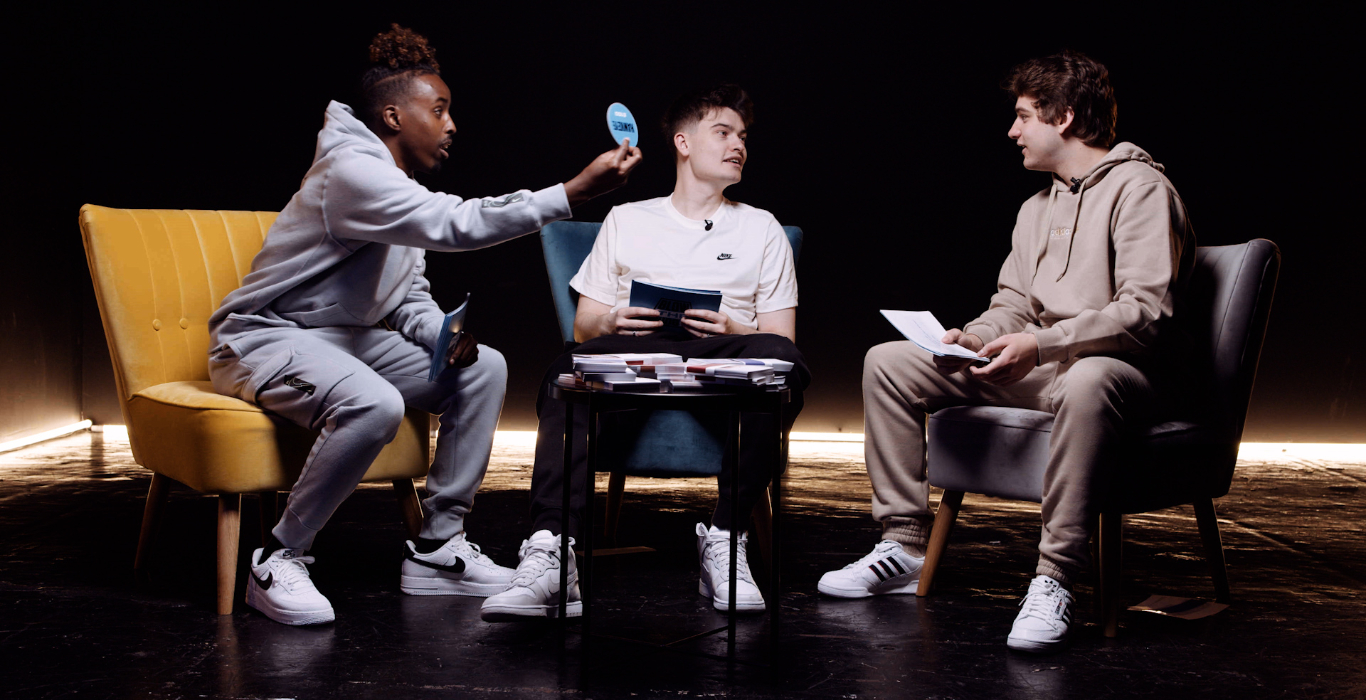 For this episode, we’ve switched it up with our guy WillNE (@willne) joining IsaacHP (@isaac.h.p) and AJ (@ajshabeel) to test each other’s trivia knowledge.

The lads will be battling it out to build their ultimate superhero team! They’ll have to be smart with their money, as once a superhero is picked from the board, no-one else can choose them.

The winner will be decided by you! Like the sound of it? Catch the third ep now.

Subscribe to our channel @jdsports and stay tuned for episode 4 coming soon! You won’t want to miss it…