It’s back for more!

Our brand-new YouTube series ‘Blow The Budget’ is back again this week for a second instalment!

In each show we’ll ask 3 guests to go head-to-head in a round of trivia, all with the chance of winning BUNDLES of cash. The cash won’t be spent on the latest kicks, though, with the money being used to bring a legendary meme to life!

Missed the first ep?! Catch up on it right here. 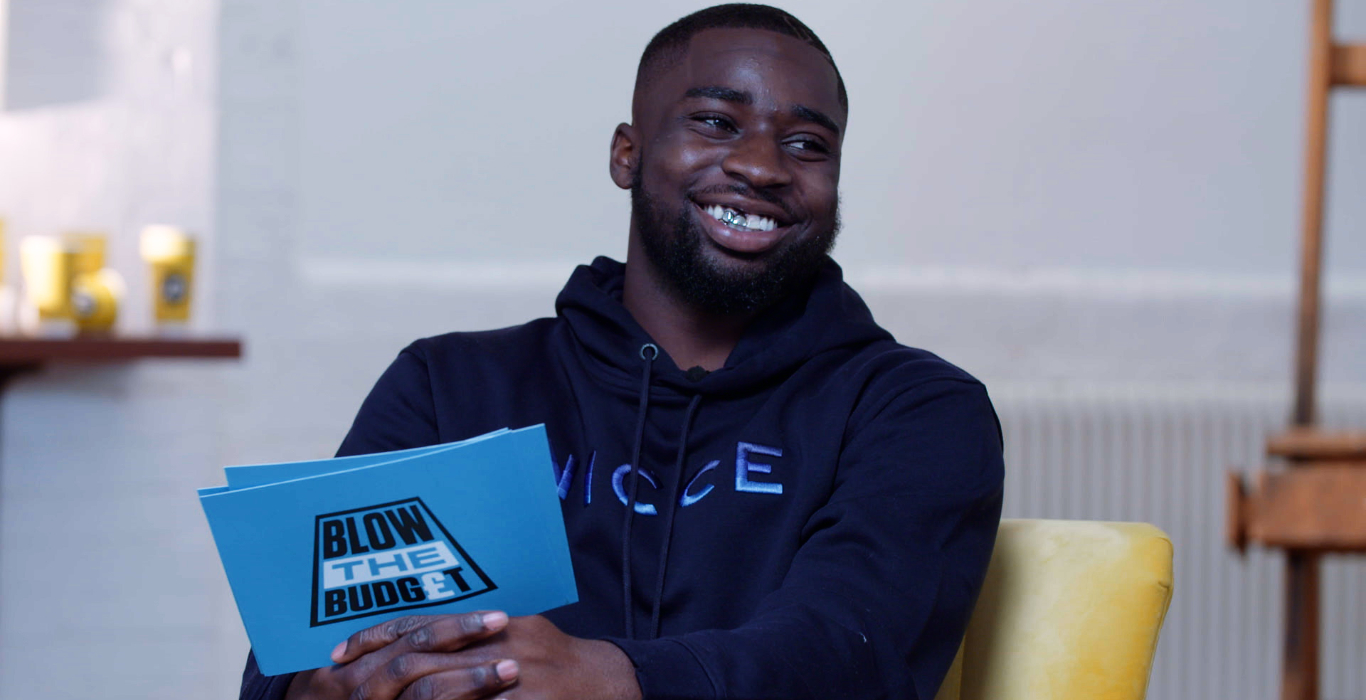 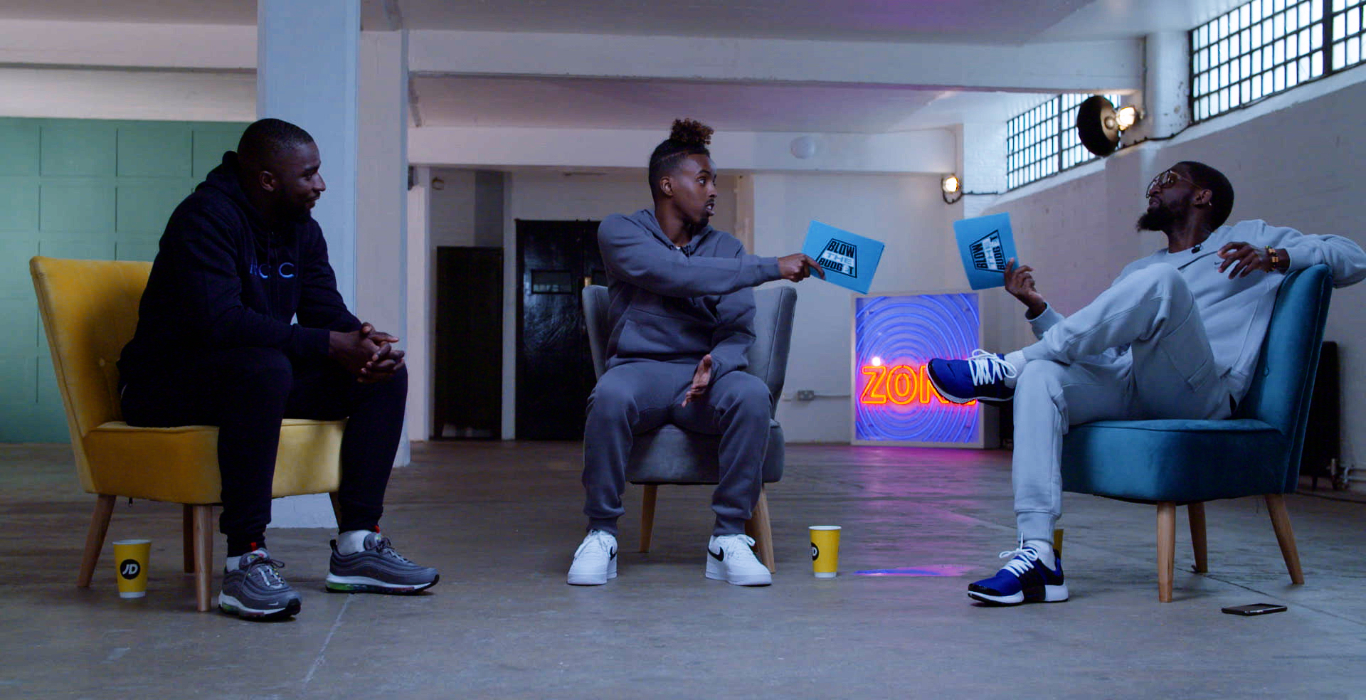 For this episode, we’ve continued with our funny crew of AJ (@ajshabeel), PK (@pk_humble), and JD OG Specs (@specsgonzalez) testing each other’s knowledge.

After last week’s ep saw lots of forfeits to earn their cash, AJ was the resounding winner in our comments with his carnival and pool party line-up! With none of the lads filling out their boards, the boys will be hoping they can improve their trivia game this time around!

Once each of our players have their budget, they’ll then all get the same ‘closest to’ question, with the closest answer going first to pick their board.

They’ll have to be smart with their money, as once an item, activity or person is chosen from the board, no-one else can chose it.

The winner will be decided by you! Like the sound of it? Catch the second episode now.

Subscribe to our channel @jdsports and stay tuned for ep 3 coming soon. Watch this space…