Champions League Semi Final Preview: Liverpool Return To Olimpico, Where It All Started

Liverpool continue their long affair with the Champions League tomorrow evening, when they take on the Italian league’s third place side AS Roma, in a bid to make the prestigious final.

This season will be the Merseysiders’ 28th campaign in search of domestic supremacy, but even whilst the Premier League title has eluded them, they have still reached the summit of Europe’s premier club competition.

In 2005, a Steven Gerrard inspired Liverpool side came back from 3-0 down at half-time, to achieve the most unlikely of victories, and their fifth ‘European Cup’ against AC Milan in Istanbul.

When they travel to Rome’s Stadio Olimpico in over a week’s time for the return leg, they will be going to the place where it all started.

Their first ‘European Cup’ arrived in Rome’s Olimpico in 1977, after they defeated Borussia Mönchengladbach 3-1. That victory ignited a period of dominance, which culminated in the Liverpudlians winning three European Cups in a five-year span.

Their next trip to Rome for a European Cup final would be another landmark moment in Liverpool FC’s history. In 1984, The Reds defeated Roma on penalties in their home stadium (Roma’s only European Cup final appearance), a game most memorable for Bruce Grobbelaar’s spaghetti-legs antics.

The aftermath saw fights break out across Rome, which created a tension that would remain up until a year later, when Liverpool returned to the European Cup final to face Juventus at Heysel; in one of the darkest days in the history of football. 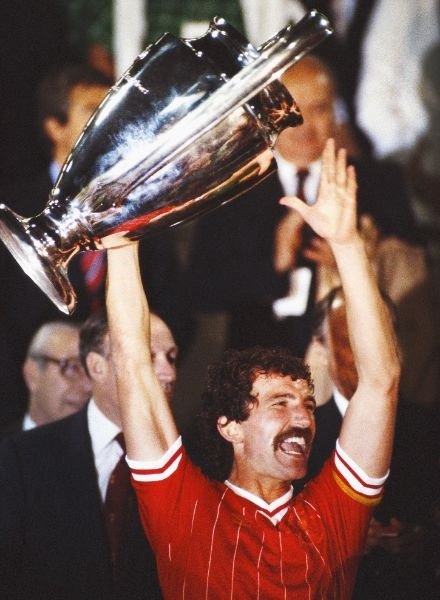 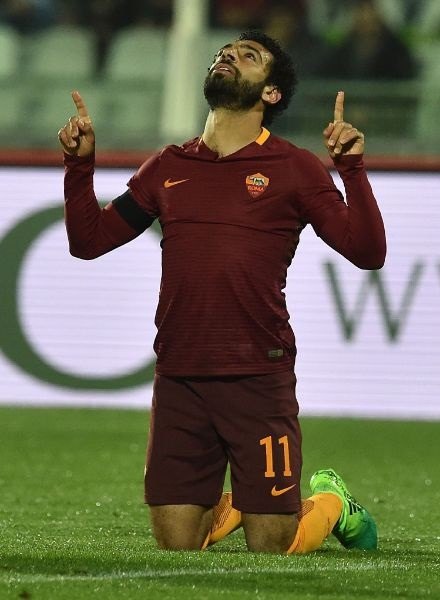 More recently, the British outfit signed Roma’s 2015-16 Player of the Season Mohamed Salah. The Egyptian striker has taken the Premier League by storm with 31 goals, equalling the record set by Alan Shearer, Luis Suárez and Cristiano Ronaldo, since the format change to 38 games.

Salah has been the catalyst for everything good at Liverpool and has just been crowned PFA’s player of the year. Roma without Salah, are reliant on a strong midfield anchored by Radja Nainggolan and Edin Džeko leading the line.

Following their scintillating first-half performance against Manchester City at Anfield, Liverpool will be hoping the tie will be over by the time they reach Rome.

But even if they don’t, they know that they have the pedigree to win at the Olimpico, even if Roma’s 3-0 victory against Barcelona serves as a warning to not take the Giallorossi lightly.

Wanna’ Win Ocean Beach Ibiza For You & Your BFF? Here’s The Deets!