Manchester City’s Champions League dreams are hanging by a thread following their 3-0 loss to Liverpool at a hostile Anfield. First half goals from Mohamed Salah, Oxlade Chamberlain, and Sadio Mané stunned Pep Guardiola’s team, and has given them a mountain to climb in the return leg next week.

La Liga flexed its current superiority over Serie A, as Real Madrid and Barcelona scored a combined seven goals against their Italian opposition, including an iconic goal for the ages by Cristiano Ronaldo. Bayern Munich recovered from a goal down in Seville to take a 2-1 advantage back to Germany.

Liverpool enjoyed a special European night under the lights at Anfield. The five-times Champions League winners jumped all over England’s top team to all but kill off the tie in the first-leg.

Manchester City’s bus was attacked on the way to the stadium. And if Pep’s men were not shaken by that incident, they were when Liverpool’s new king, Salah, capitalised on the visitors calamitous defending to take his season’s tally to 38.

It went from bad to worse for City, who could only watch on as the Ox slammed in a blistering strike, after being given room on the edge of the area. Mané’s header rounded off the scoring, and Liverpool defended manfully in the second half to maintain their advantage. 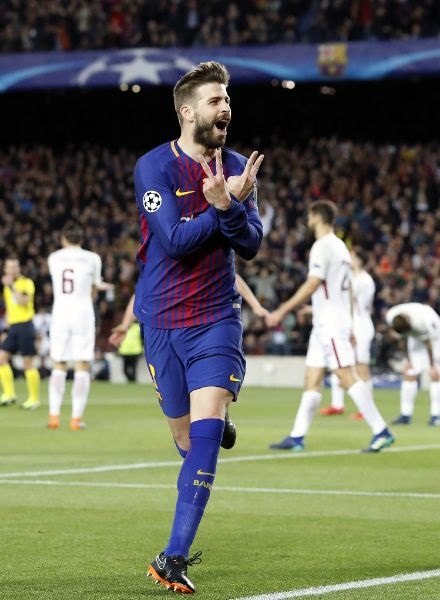 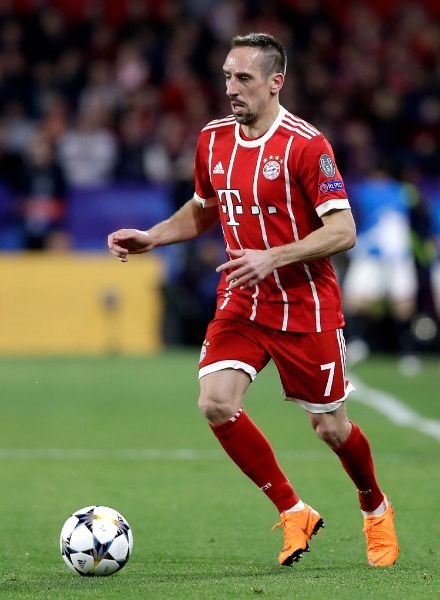 Cristiano Ronaldo continued his incredible recent goal-scoring form with a masterful performance that will long live in Juventus’ fans minds. The current Ballon d’Or holder put the Bianconeri in trouble inside of three minutes, using the outside of his boot to give Gianluigi Buffon no chance with an acute finish.

His second goal on the night was simply breath-taking and saw the Italian fans rise to give the number seven a standing ovation. Daniel Carvajal had floated a cross into Ronaldo’s vicinity, and like Pele from the movie “Escape to Victory,” Ronnie rose to perfectly execute an extraordinary overhead kick.

Paulo Dybala was unfortunate to see red, and Ronaldo showed he was human when he wasted a couple of golden opportunities to complete his hat-trick. He did still have time to play in Marcelo, who completed the 3-0 away victory for the European Champions.

Barcelona ran out comprehensive 4-1 winners against Roma at the Camp Nou. The Giallorossi conceded two unfortunate own goals, and a Gerard Piqué tap-in, before Edin Džeko reduced the deficit. Luis Suárez wrapped things up in the closing minutes for the Catalan giants to ensure that the away leg will be little more than a formality.

A pair of deflections also cost Sevilla. Pablo Sarabia had put the Spanish team ahead, but Frank Ribery’s cross was deflected into his own net by Jesús Navas. The French midfielder then picked out Thiago Alcántara, whose deflected header put Bayern in the driving seat ahead of the return fixture at the Allianz Arena.