Housewerk Catch Up: In the Duffle Bag LIVE with Jordan Hames

To kickstart the long bank holiday weekend, we live streamed the next ep of In the Duffle Bag over on @jdofficial’s insta! During the insta-live as part of our Housewerk series, our host Chuckie chopped it up with ex-Love Islander, model and influencer, Jordan Hames.

Too busy doing a home workout, or binging on Netflix and didn’t catch it? Don’t worry, we got you. Right here we’re gonna’ fill you in on everything that went down. Stay locked in!.. 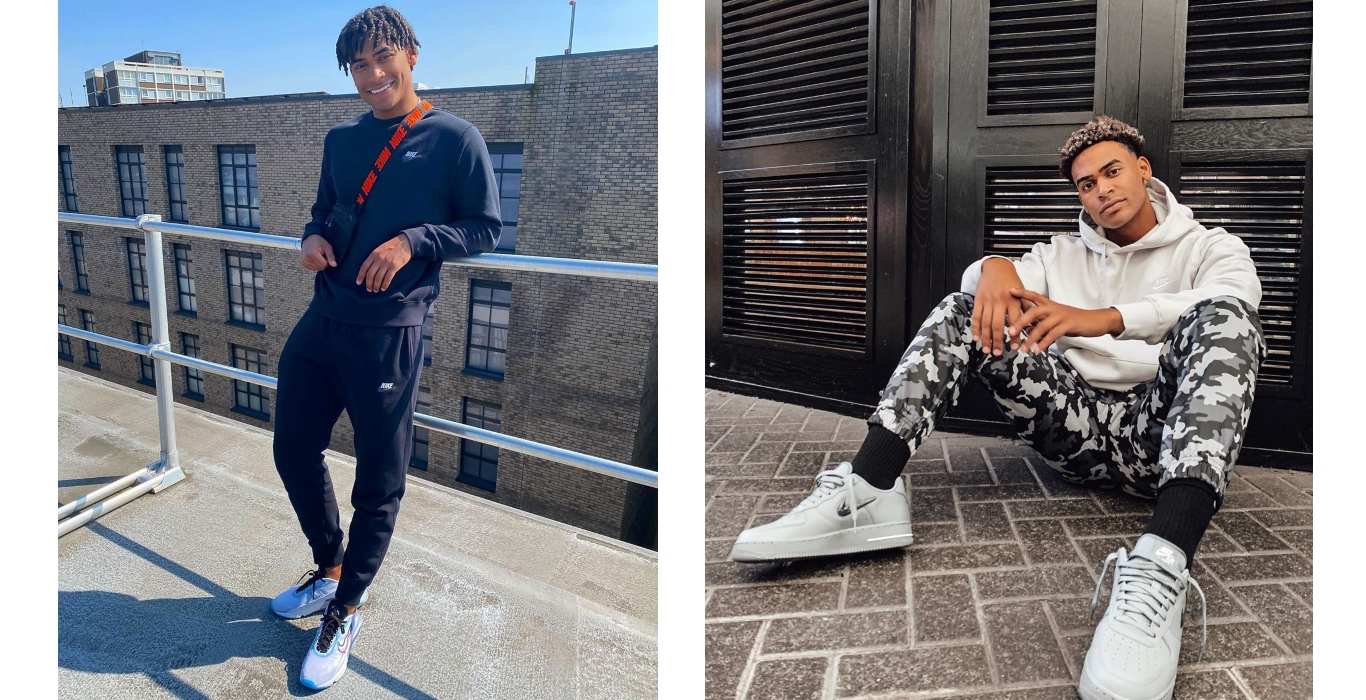 Here’s What You Missed…

During the live interview (Jordan’s first time going live!), he talked all things Love Island, his modelling career, what he’s getting up to in isolation – and LOADS more.

He told Chuckie how he first got into the modelling world, back when he was 22. Jordan was in a full time office job, but had been scouted on insta after doing some shoots for his mate. After deciding that office work probably wasn’t for him, he quit his job to pursue a career in modelling. He had little money to go to castings and faced a lot of rejection in the industry, but booked his first job with JD! He stressed that he doesn’t like being comfortable, once he stopped chasing money and quit his job to model, he was loads happier! Win win.

“Get to know yourself, do what you enjoy”

When it came to Love Island, Jordan recalled how he nearly missed out on an appearance due to the show’s producers not being ‘ready’ for him. Describing the whole thing as a ‘madness’, Jordan said:

“The funny thing is I was supposed to be going to Barcelona to go to Sonar festival, so I rang my mates up like I can’t go Sonar, I’m going in Love Island.

“(I) Flew out to Mallorca the next day, on Friday I landed and went to bed.

“(The next day) I was walking along the beach, thought I was going in that night and the producer rings me ‘Jordan, you’re gonna think I’m taking the mick here but we’re not ready for you, something has happened in the Villa, we’re going to have to fly you home’.

“I’m like no way, I’m not sure what happened, it’s a reactive show, but they basically said we’re not ready for you.

“I said book me a flight to Barcelona then because I’m going on holiday. They did, landed on Saturday night there, got another call, ‘can you ask your driver to turn around, we’re putting you in the Villa tonight.’”

It all turned out alright in the end, with Jordan meeting his best mates, and current housemates on the show. Though he had big travel plans for the summer before lockdown hit, he shared that he’s actually been enjoying his time in isolation. It’s given him a chance to chill and refocus! Living with fellow ex-Islanders Michael and Chris, the guys are spending their time playing pranks, spending time on TikTok and just keeping busy, including binge watching Netflix’s Tiger King obvs…

Don’t miss out on any more Housewerk! For daily drops of content across all our channels, check the schedule over on the Housewerk page right here. Thank us later…