After three big episodes, tense games and a whole load of forfeits, it’s time for the FINAL of Shoes Off! The 4th and final ep just dropped and we’re about to crown the champion of Housewerk’s epic FIFA 21 tournament.

Missed an ep? Make sure you catch up on episodes 1, 2 and 3 ahead of tuning in to the final! 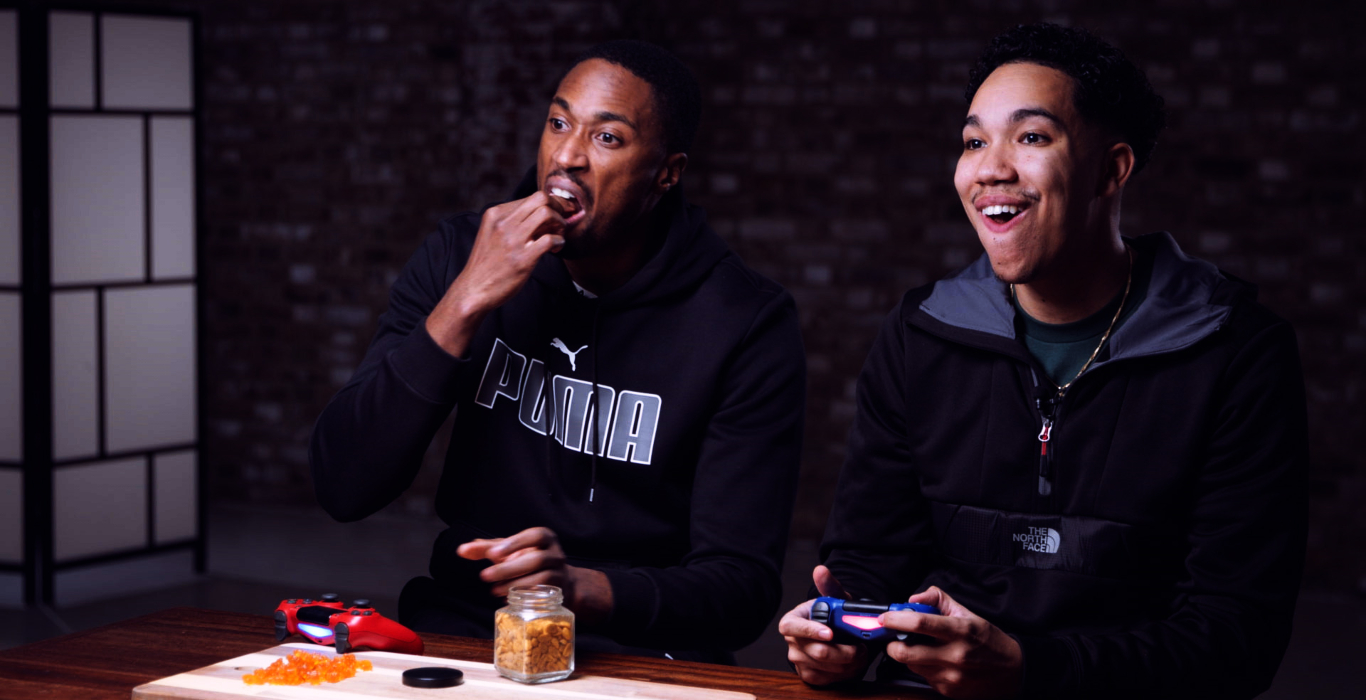 It’s time for the final and the guys are back at JD’s house to finish up what they started. Specs Gonzalez (@specsgonzalez) and Sharky (@ohnosharky) are hosting and Craig Mitch (@craigxmitch) and Miles (@milageuk) will be going head to head for the top spot!

With two third place play off teams, we also need to decide on the worst player in this year’s tournament. Will it be Margs (@margsmt) or will it be Lippy (@dondadalipz)?

Wanna’ see who takes the L? With the tournament coming to a close, expect more skills, spicy forfeits and a whole load of laughs. Catch the final ep of ‘Shoes Off’ right here ⬇️

In The Duffle Bag Season 3: Episode 5 with Miniminter