JD Ringside: Exclusive Double-Show Ahead of Bellew vs Haye II

This Saturday, the Merseyside ‘Bomber’ Tony Bellew and David ‘The Hayemaker’ Haye return to the O2 Arena, for a rematch that will be shown exclusively live from 6pm on Sky Sports Box Office.

Sky Sports presenter Anna Woolhouse and former WBO cruiserweight champion Johnny Nelson will host the episodes that are due to air at 10pm on Thursday and 10.30pm Friday, only on Sky Sports.

This week, JD Ringside welcomes one of the leading heavyweight title contenders Dillian Whyte and former two-weight world champion Paulie Malignaggi to the show to preview the Box Office event.

‘The Body Snatcher,’ Whyte, is fresh off his devastating sixth round knockout victory over the undefeated Lucas ‘Big Daddy’ Browne. The WBC Silver heavyweight title holder is the number one contender for Deontay Wilder’s WBC heavyweight title and is keen to get back into the ring with the unified heavyweight champion Anthony Joshua, who inflicted the only loss in Whyte’s 24-fight professional boxing career back in December, 2015.

Malignaggi, an Italian New Yorker from Brooklyn, retired with a record of 36 wins and 8 losses; but will be recognisable to British fight fans for his title fights with Ricky Hatton and Amir Khan.

Also known as ‘The Magic Man,’ since hanging up his gloves, Paulie has won the Boxing Writers award for Excellence in Broadcast Journalism in 2013 for his boxing analysis on HBO. 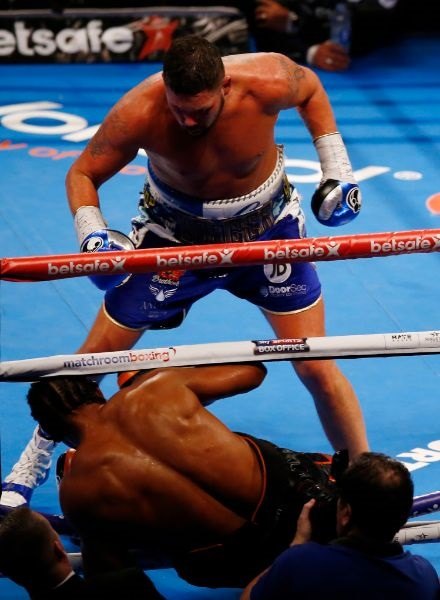 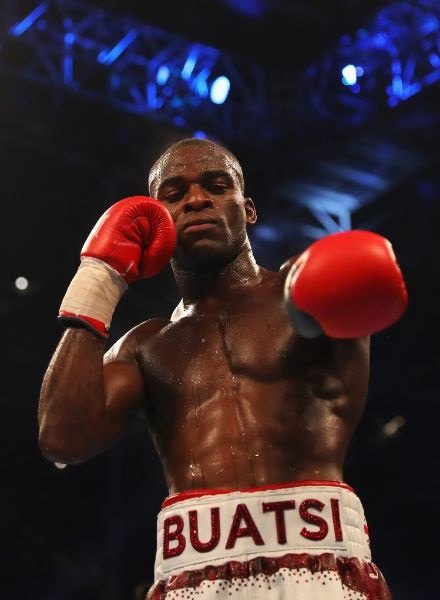 Ahead of the most anticipated rematch in recent years, JD Ringside will bring you exclusive behind the scenes footage from the pre-fight press conferences and weigh-in. With tactical breakdowns of both fighters and their keys to winning the bout, JD Ringside has all the insight you need to get ready for a fight night to remember.

In addition to previewing the main event, JD Ringside will round-up the latest news from the world of boxing and preview up and coming fighter Joshua Buatsi (5-0, 3KO), who impressed on AJ’s Cardiff undercard against Bartlomiej Grafka.  The Ghanaian-born British talent is back in action against Stephane Cuevas (11-1, 4 KOs), at the O2 Arena, before the ‘Bomber’ and ‘Hayemaker’ take centre stage.