Just last week, JDX hooked up with Specs Gonzalez and Stevo the Madman for another mega edition of JDX Delivery Day.

Hyping up the Nike Air Max 720 as it launched, the guys took to the streets of London to give people the chance of winning a pair! With 10 pairs on offer, competition was seriously high.

Meeting at Wembley Park, the guys were accompanied by the JDX van like usual – only this time it was pulling a giant version of the Air Max 720. Blown up to a UK size 720, Air tech was truly pushed to its limits, just like on the real thing, which is equipped with Nike’s tallest Air bag to date.

Sharing the comp spec on insta, people had to snap the giant sneaker and #JDgoesbigger for a chance to win a pair. 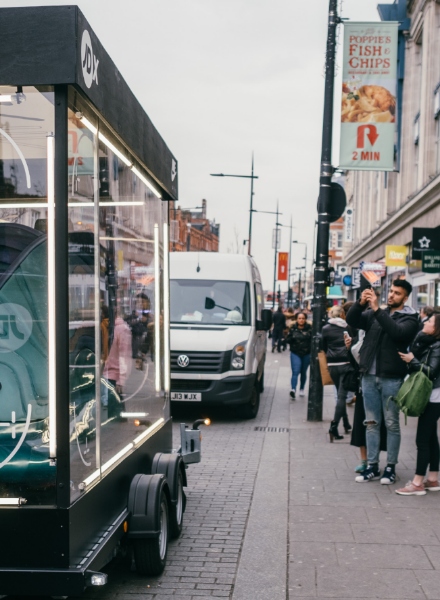 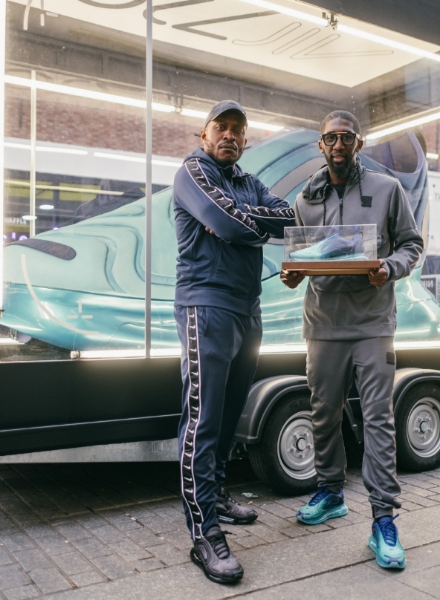 Not only this, the guys hit up one lucky JDX customer to hand-deliver the Air Max 720’s he’d pre-ordered thanks to JDX. Taking the unmissable sneak across London, the guys met Ivan and handed over the goods. Treating him to two extra colourways to complete the pack.

In the words of Stevo, “that’s what you get for being a JDX member”. 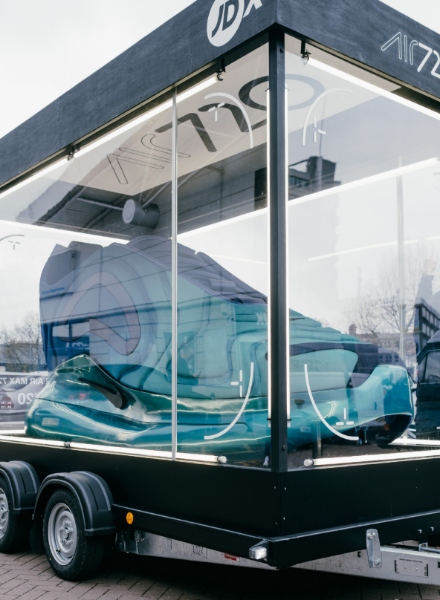 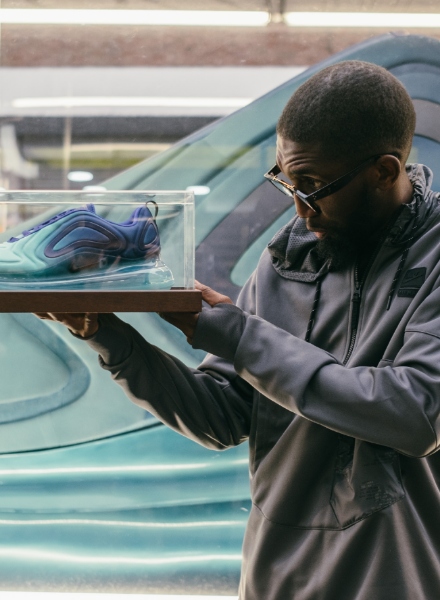 Get the JDX Hook Up

Wanna be in with a chance to be involved next time? Signing up to JDX is super easy! For just £9.99 for a year, you could be entered into massive competitions, get exclusive access to launches as well as LOADS more. Sign up via the app now! 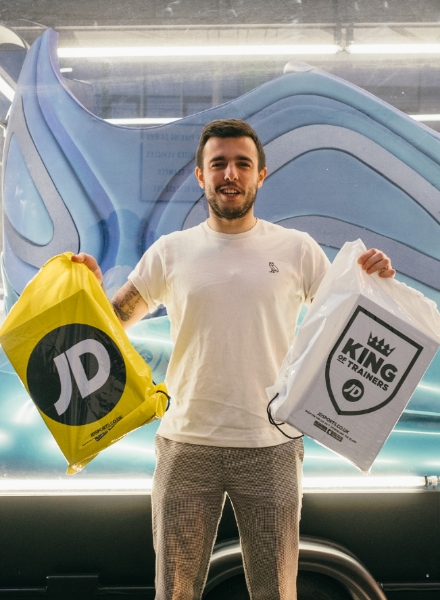 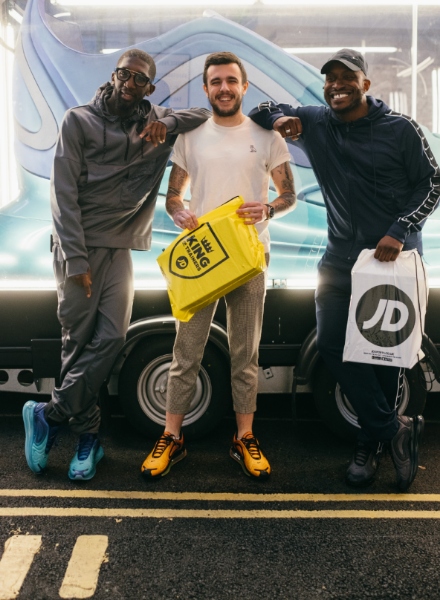 Check out the rest of the highlights from the day over on @jdofficial’s story highlights!

Fresh Couture: The Latest Brand on the Block