Delving back into their archives, PUMA continues to revive, refresh and recreate throwback silhouettes with the upcoming RS-0 Play pack – set to land @ JD June 2nd!

With the retro revival in full swing, the release of the RS-0 Play fits perfectly with the need for new, as well as nostalgia.

First teased at an event in April, the RS-0 Play is part of PUMA’s RS collection re-launch. The Berlin event showcased and celebrated nostalgic silhouettes, sitting alongside their updated models set to be released in the upcoming months. Not only giving a sneak peak of the RS-0 collection, the event let us check out their collab with SEGA – inspired by none other than Sonic the Hedgehog.

Though the OG Running System range was first launched in the ‘86, the revised sneaks show us just how progressive the first designs were. The new line takes inspo from the original, keeping the retro look from the past but making sure it’s rooted in the future – suiting both the ‘80s and now. 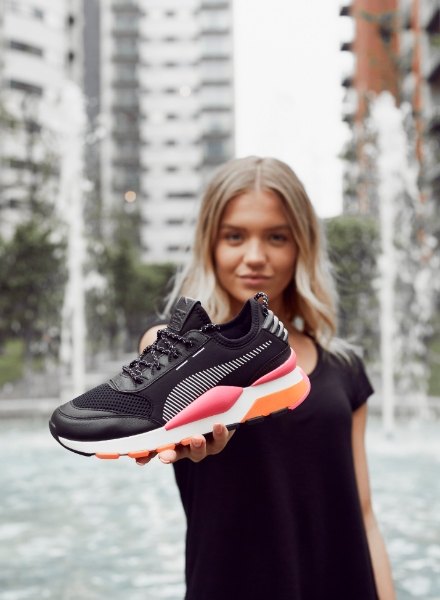 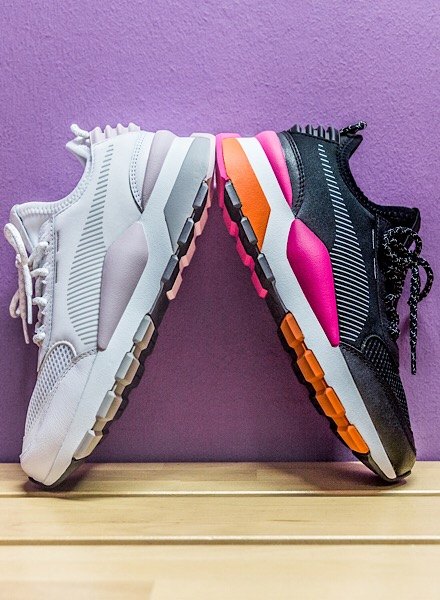 Though PUMA have created silhouettes inspired by both music and photography, the RS-0 Play’s design actually nods to classic video games.

They’re built with a leather and textile upper with bright, contrasting accents that’re inspired by neon classics…think Pac Man, Tetris and all the throwbacks! The retro-inspired kicks come sat on an RS-powered sole, with padded midsole inserts designed to look like control panel buttons – letting you get your shoe game on!

Coming in a handful of colourways for both men and women – including JD exclusive colourways arriving soon – the standout sneaks land @JD 02.06.18 – don’t miss out.