The Premier League is close to being wrapped up. It’s getting tight at both ends of the table, fans across the country will be feelin’ the tension for different reasons. How’re things gonna play out?!

Saturday brings us 6 games of football to look forward to. With no early kick off, we’ll have to wait until 3:00pm to get our fix of footy. The late afternoon kick offs include Brentford v Southampton, Chelsea v Wolves, Crystal Palace v Watford, and Burnley v Aston Villa.

Newly promoted Brentford host Southampton. The two sides currently share the same amount of points. Thomas Frank’s side have adapted well to life in the Premier League, they’ll deservedly retain their place for next season. It has been an inconsistent season at St. Mary’s, Hasenhüttl’s position has been shrouded in doubt, he’ll be keen to rack up some points to end the season on a high. 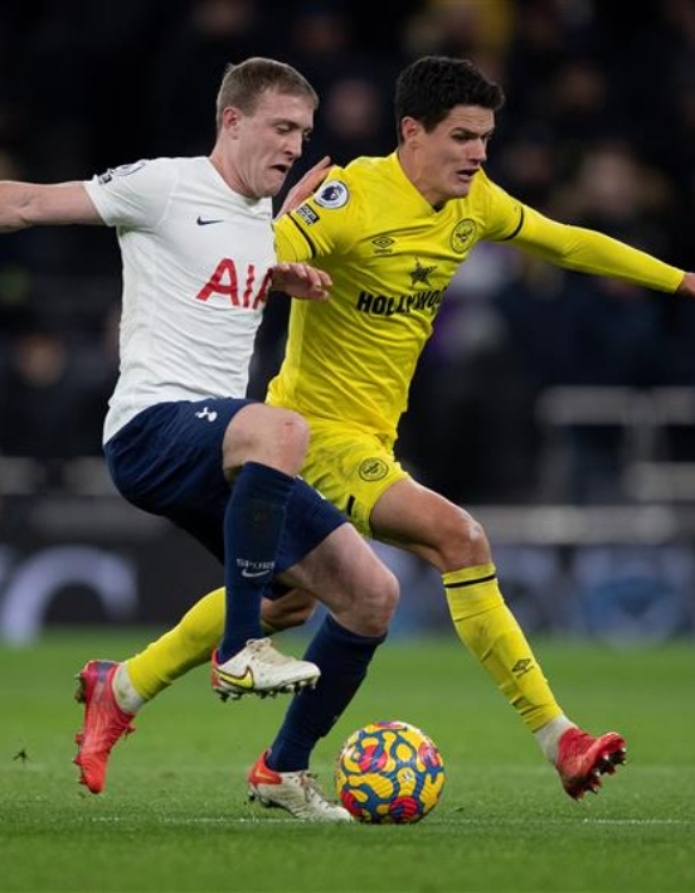 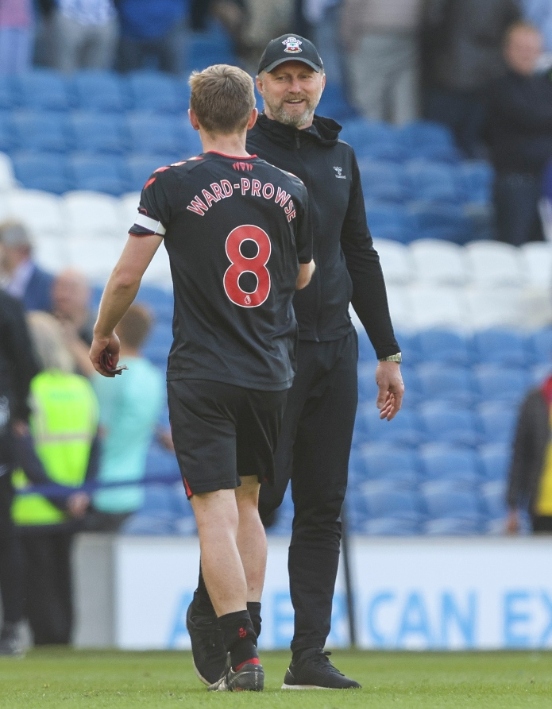 The arrival of Lukaku had some pundits thinking Chelsea were favourites to win the league. That’s not gonna come to fruition, and with just 4 league games left, they’re under increasing pressure from city rivals, Arsenal and Tottenham. If Wolves take points from Tuchel’s men, Chelsea’s Champions League hopes could be under serious threat. This is a must win match for Chelsea.

Staying in the capital, Crystal Palace welcome Watford to Selhurst Park. The Hornets are yet to be confirmed as relegated, but with just 22 points accumulated, it’s looking as though they’ll be in the Championship next season. Many had reservations about Patrick Viera’s capabilities of managing the Eagles, with 41 points and an FA Cup semi-final to his name, it’s a year to be proud of. A home victory will sweeten an already impressive season.

Could Burnley beat the drop again? They take on Aston Villa and sit 16th in the table ahead of Leeds on goal difference. They’re just 2 points ahead of Everton who occupy 18th, but the Toffees have the advantage of a game in hand. This is a crucial game for the Clarets, and if they do pull off the great escape, it might the story of the season.

Manchester United will be wanting to get the season boxed off so they can start afresh under Erik Ten Hag. But before they can do that, they need to travel to the Amex where they face Brighton in a 5:30pm fixture. Graham Potter’s side have had an uneventful season, though goals could be on the agenda with both sides going into this game following 3-0 wins.

The action is finished up with a cracker at 7:45pm. Liverpool are 1 point behind league leaders, Manchester City. The Reds will want to ramp up the pressure, but they face a stern task against Tottenham Hotspur. Conte’s men have ambitions of breaking into the top 4 and will be turning up to Anfield gunning for all 3 points. Goals are guaranteed when the likes of Salah, Mane, Son and Kane are on the field. Don’t miss this! 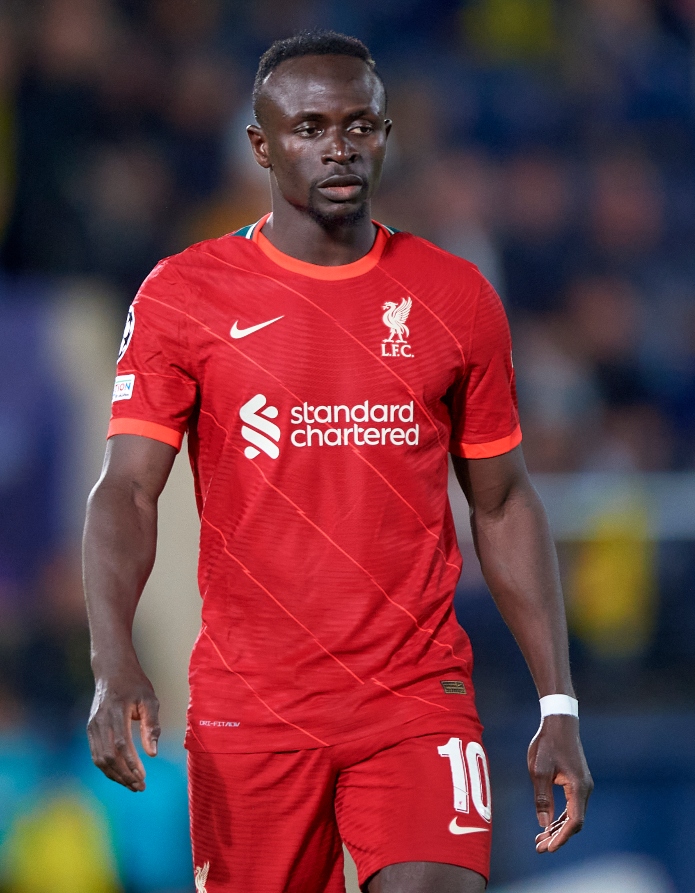 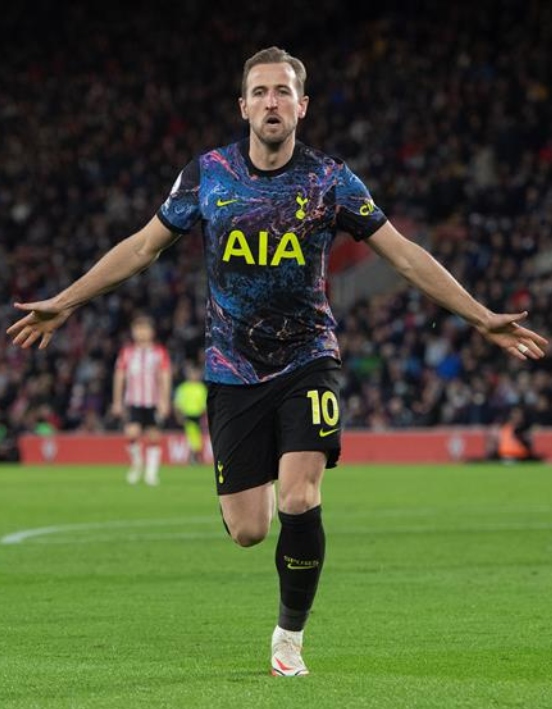 It’s a fixture that sees one side hoping for a top 4 spot while the other is battling to avoid relegation. At 2:00pm, Arsenal will hope to continue their fantastic run of form. They could get their 4th consecutive league win against Leeds and solidify their Champions League aspirations. Leeds will fight tooth and nail to stay in the Premier League, and with talent like Raphinha and Harrison, they could leave London with points. 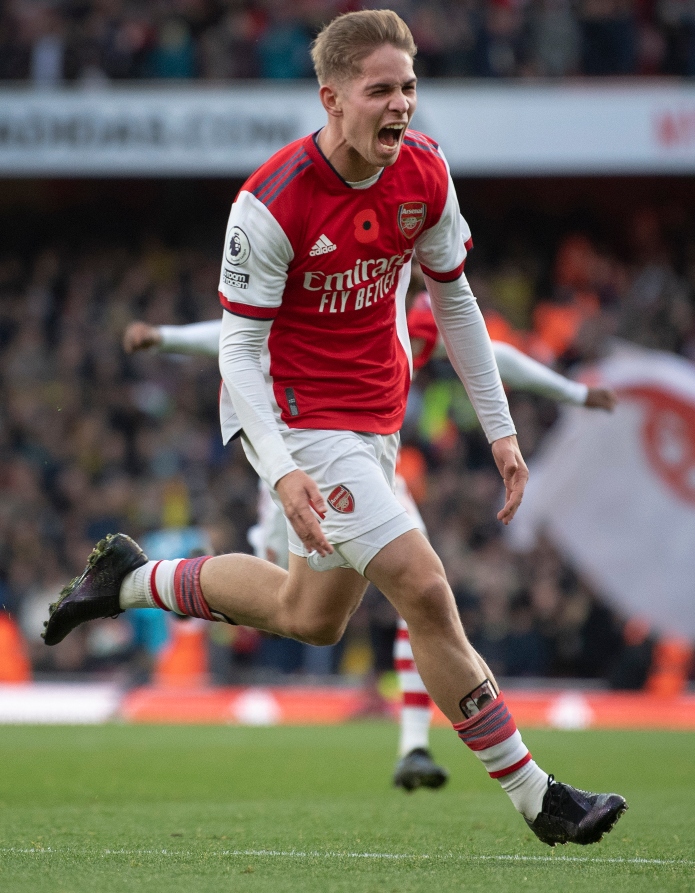 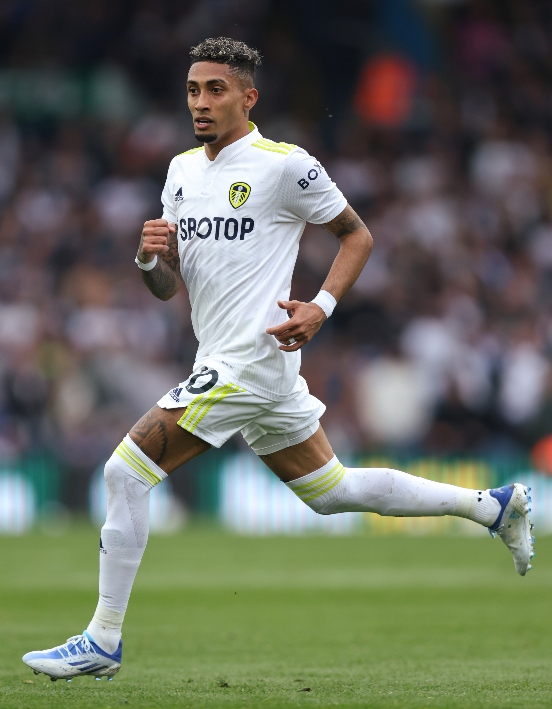 Also staring down the barrel of relegation and featuring in 2:00pm game is Everton. They’re 18th but are heading to the King Power stadium after getting a massive 3 points against Chelsea. Leicester and Everton met not long ago in a game that finished 1-1 after a dramatic late equaliser from Richarlison. Lampard knows that they’ll be needing more than a point this time around.

Dean Smith couldn’t steer Norwich away from being relegated. They’re up against West Ham and have nothing but pride to play for. A Champions League spot for David Moyes looks unlikely. Though the Hammers will still be wanting all 3 points to ensure any chance of European football next year.

Current champions, Manchester City, will play Newcastle at 4:30pm. Depending on how Klopp’s men do against Spurs, City could go into this game in 2nd place. That’s how close this title race is, pressure is mounting! Guardiola first has a Champions League semi-final to consider, and with the Magpies on song, Eddie Howe could find himself a popular man in Merseyside.

There’s plenty to play for, so make sure you’re set for a football feast! Follow us on @JDFootball and enjoy exclusive content!