It’s that time of the week again. We just dropped another new ep of ‘Survey Says’!

Haven’t tuned in before? ‘Survey Says’ is the ultimate survey show. In each episode we link up with a load of JD regulars to debate just how men and women really see each other. It’s all about honesty, relationships, social media and more. 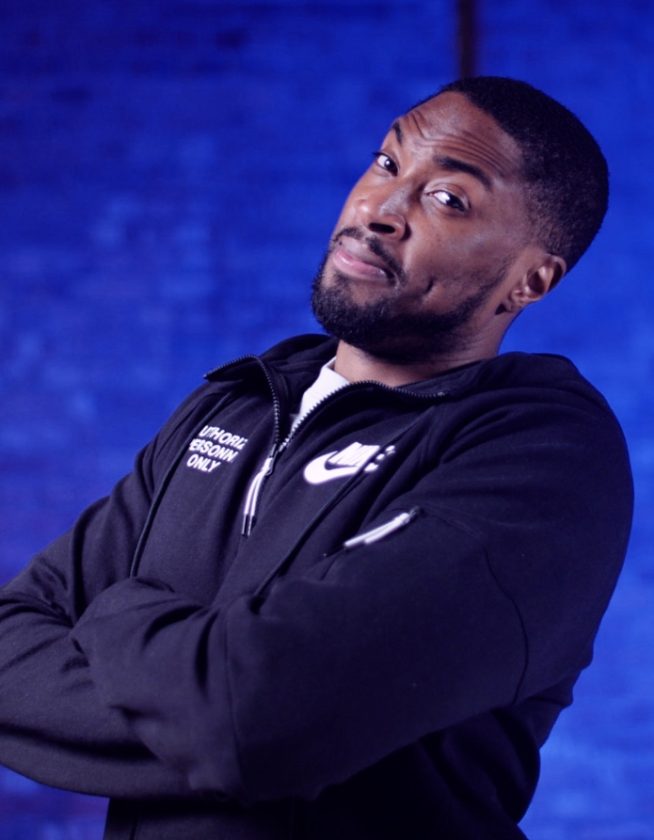 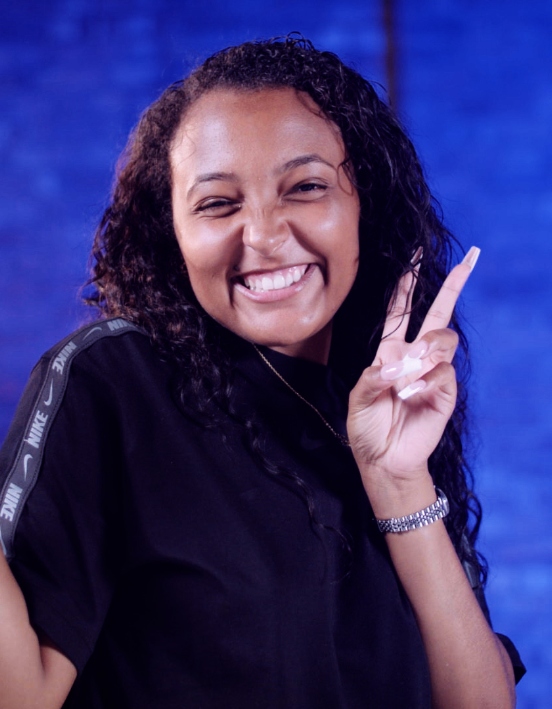 In the latest ep, we’re sticking with the same format as last time. We’re getting pairs of guys and girls together to answer some of the toughest relationship conundrums on the internet…Ready to learn more about relationships than ever before?

Back with a new set of topics up for debate, each pair discusses everything from being complimented with emojis, to exactly when’s the right time to say I love you…

What will the guys think? Tune in now!

Missed episode 15? Catch up on what happened last time and make sure you’re subscribed to our YouTube channel, JD Official, for loads more series’ ft. the likes of Chunkz, Chloe Burrows, Specs and more.