This Saturday: The Manchester Derby

Saturday in the Premier League this week kicks off with an absolute cracker as fierce rivals Manchester United and Manchester City meet in the derby at Old Trafford.

Despite the two not challenging each other for major trophies over recent years, mostly due to United’s struggles, the fixture never loses its edge, with bragging rights across the city still to play for.

It’s always a big deal when this fixture swings around but this one comes with an extra weight of pressure for United boss Ole Gunnar Solskjær, the 0-5 thrashing at the hands of Liverpool won’t be easily forgotten.

While a comfortable 0-3 win away at Tottenham last weekend may have saved his job for now, a similar result to the Liverpool game this week and it could be game over for the Norwegian. 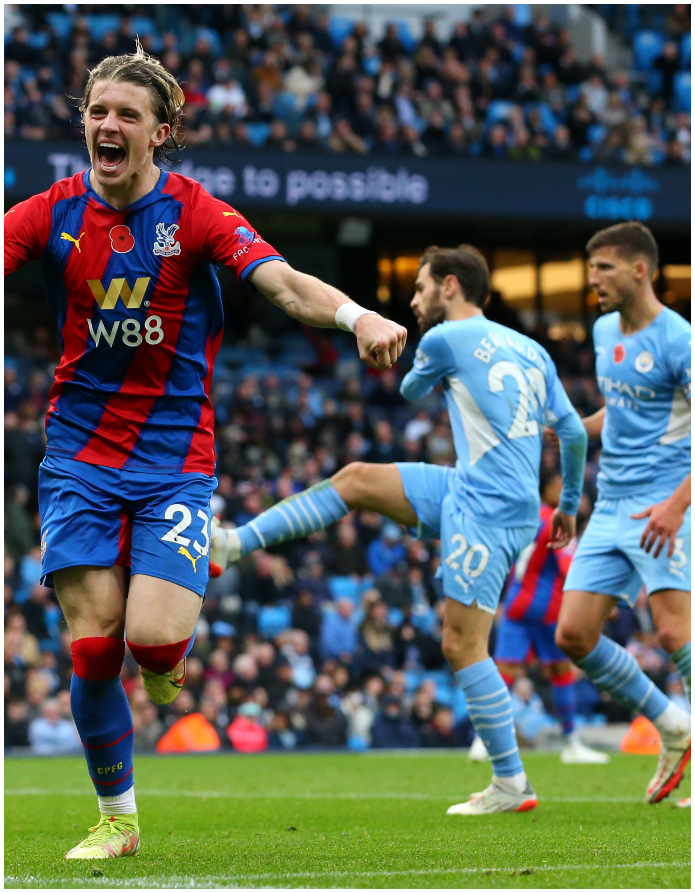 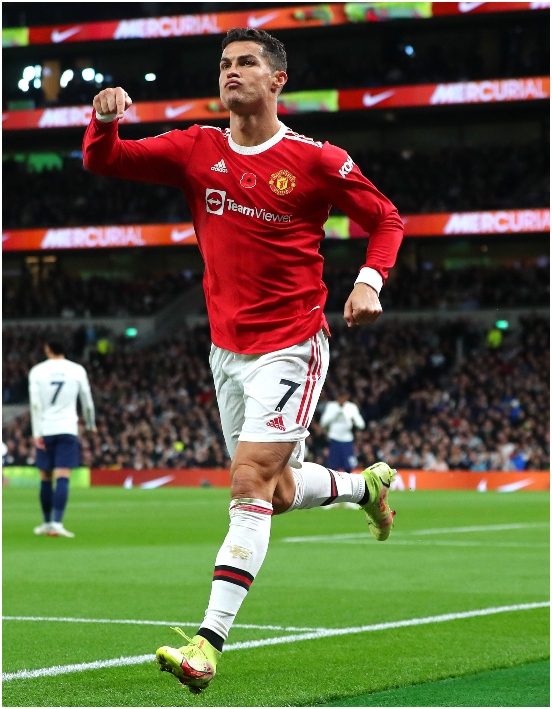 Manchester City are coming into this fixture on a bit of a bad domestic run themselves. A penalty shootout defeat to West Ham after a goalless 90 minutes saw them dumped out of the Carabao Cup midweek, before a 0-2 home defeat to Crystal Palace on Saturday confirmed a fairly miserable week for Pep Guardiola and his men.

Nevertheless, those results can be chalked down to nothing more than a blip and City will still be favourites going into the game, with a victory over Chelsea and a thrashing of Arsenal already to their name this season.

Despite the contrasting fortunes of the two teams over the years, United have a good recent record in this fixture. Over the last 5 meetings between the two, United have won 3, drawn 1 and lost 1.

In the cups however, it is City who have got the better of their Manchester neighbours in recent years, knocking United out of the Carabao Cup at the semi-final stage two seasons running.

How It’s Shaping Up

Reverting to the 5 in defence, a successful strategy against big teams in the past, may be the short-term solution for Ole. United are much more compact when they play that way and can’t afford to give City time and space on the ball. 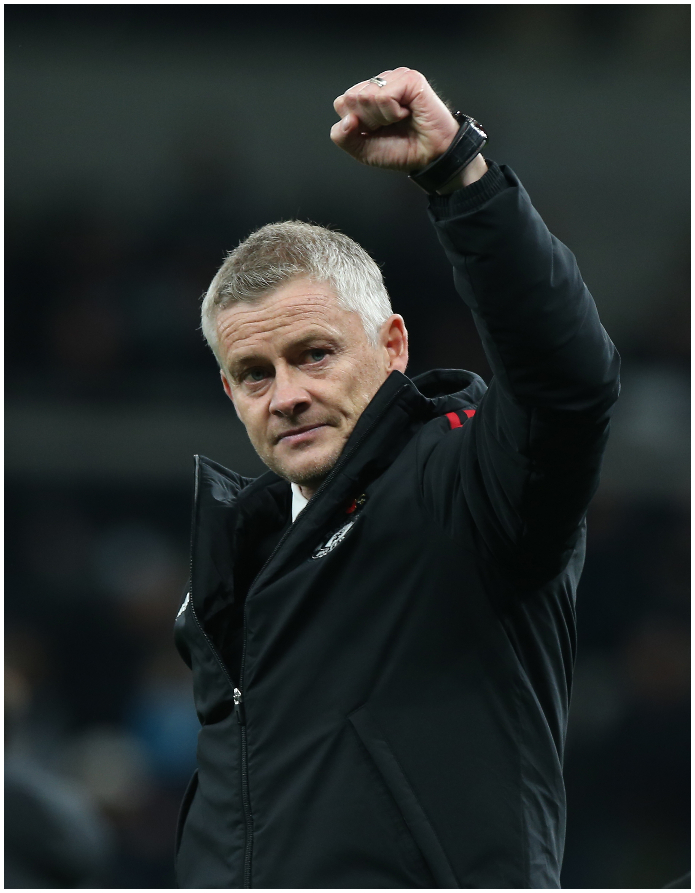 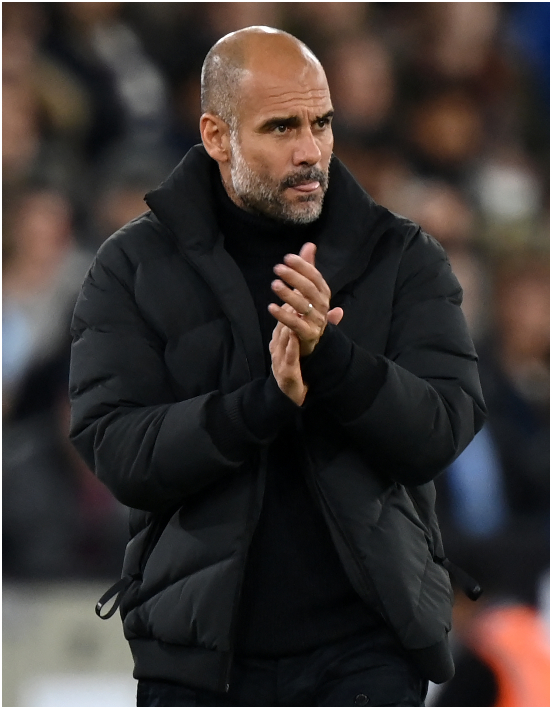 City come into the game without defensive stalwart Aymeric Laporte due to suspension, which means we’ll likely see John Stones partner Ruben Dias at centre-back. The form of main-man Kevin De Bruyne is a concern for Pep, they’ll need the Belgian back firing on all cylinders come 12.30 on Saturday.

Looking forward to the big game? What are your score predictions and who do you think is taking home the W? Let us know over on @jdfootball and make sure you stay locked in for all your footy needs this season!

Ni-k or Ni-key? How Do You Say the Names of Nike, adidas and Other Fashion Brands?