This Sunday’s round of Premier League fixtures is wrapped with one of the biggest matches of the season. Liverpool travel to Old Trafford to face Manchester United for a match that could impact the future of the Red Devil’s manager, Ole Gunnar Solskjær.

Manchester United are without a win in their last three league games. After a transfer window in which substantial sums of money was spent bringing in talented players – including club Legend, Cristiano Ronaldo – pressure is mounting on the Norwegian. 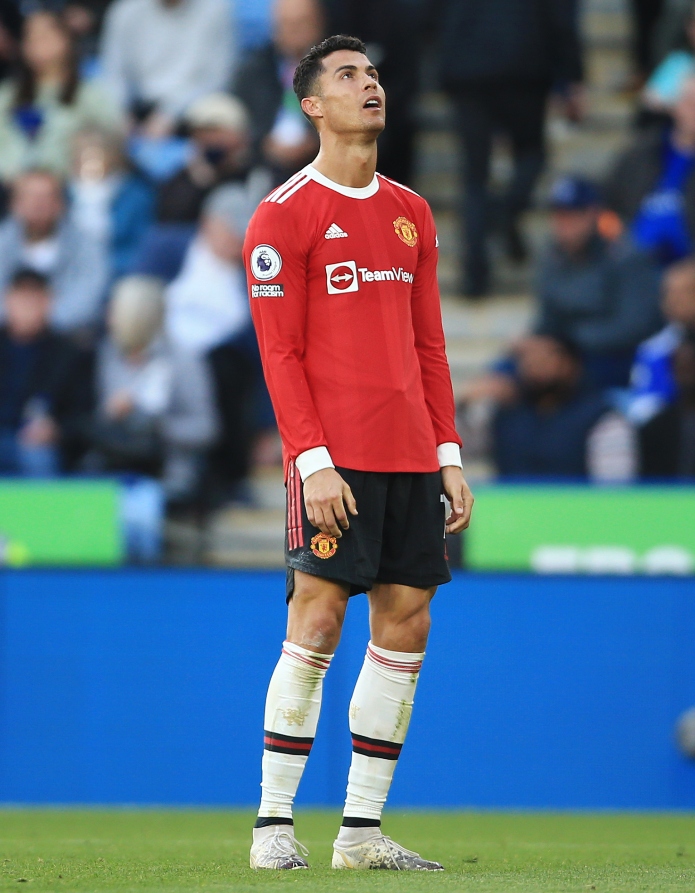 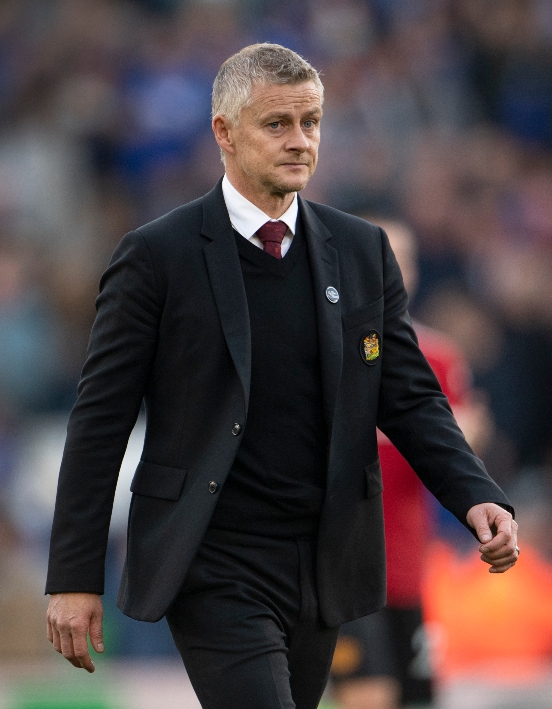 Despite Liverpool being unbeaten in the Premier League, and Salah consistently putting in performances that are making a case for him being the best footballer in the world; could this fixture be a blessing in disguise for Solskjær?

Both sides had successful evenings in the Champions League and got themselves a 3-2 win. United’s defensive woes were exposed in the first half after conceding two simple goals, though the second half saw a vintage comeback that’ll serve as a boost for the team. Against better quality opposition they cannot afford to start the game in a similar fashion.

An attacking display and a win to go with it could act as a buoy in the tide of discontent that’s sweeping over Manchester United and their manager. The flip side is that a Liverpool victory could be the final puncture that sinks Solskjær and ends his tenure. 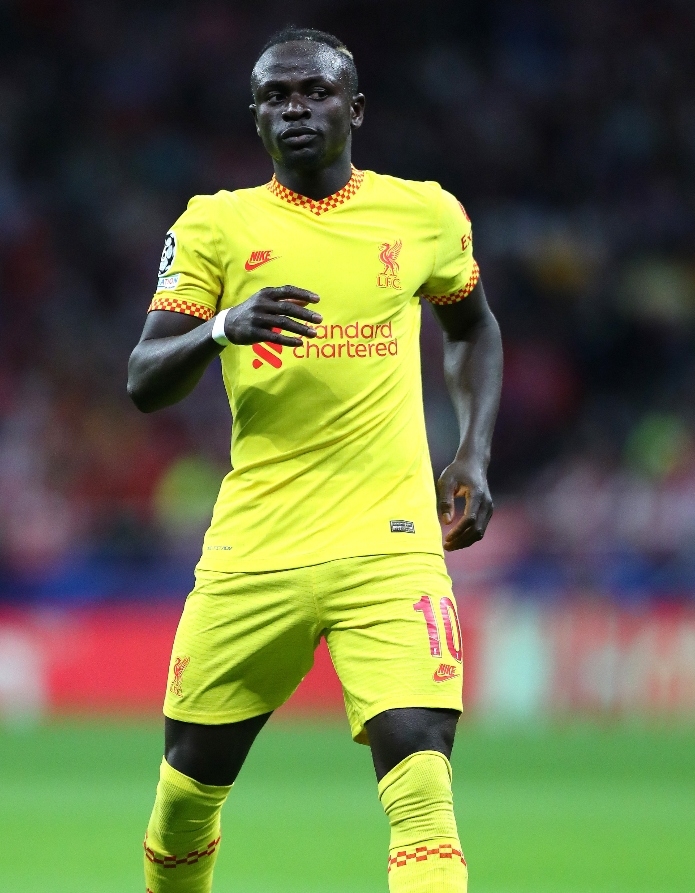 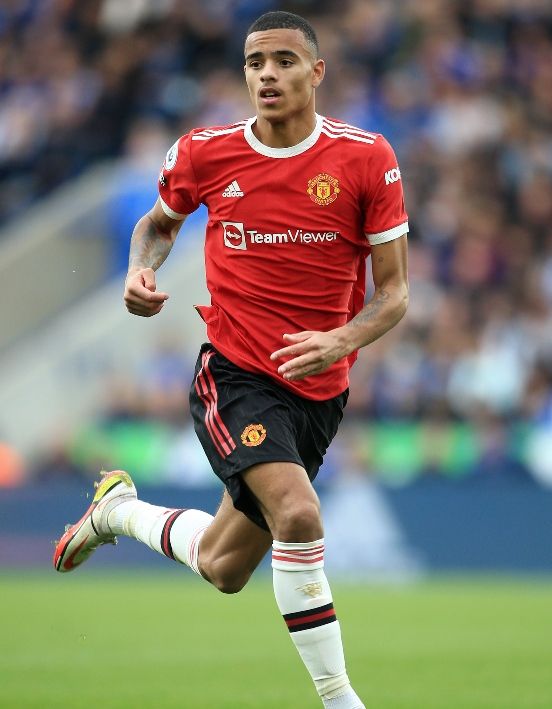 Following a 5-0 win over Watford with their famous front three all getting on the scoresheet, Klopp’s men are clearly in the mood for goals. With Manchester United only able to keep one clean sheet so far this season, the Red Men might be smellin’ blood. 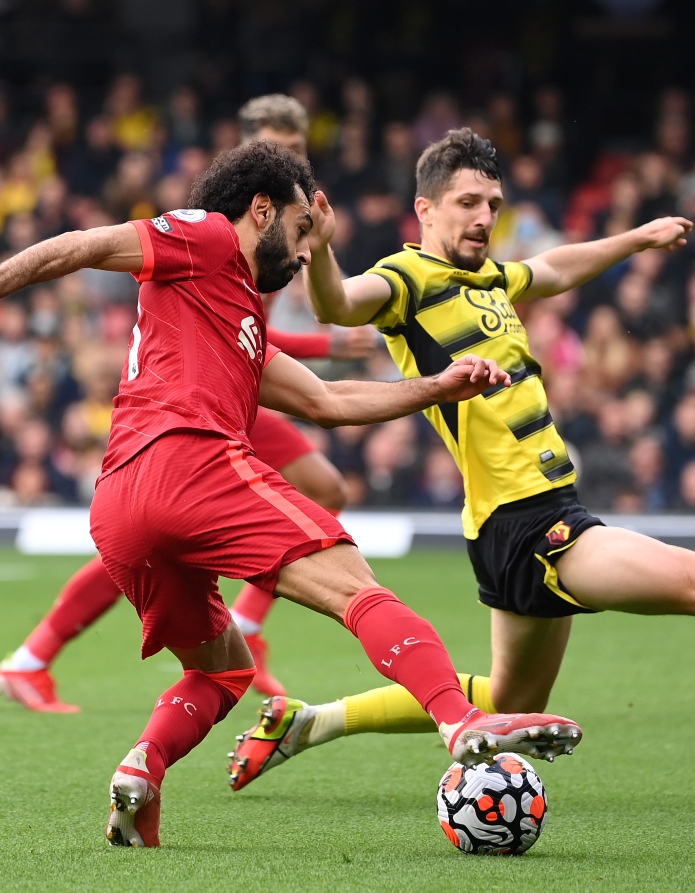 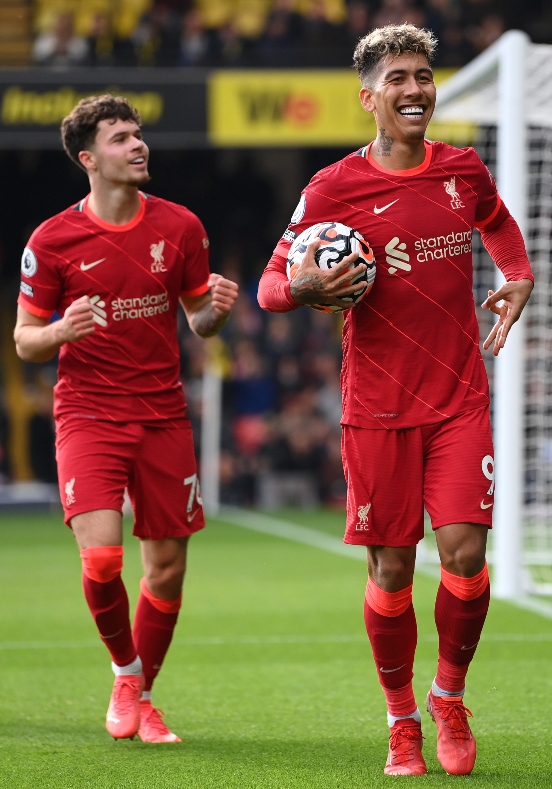 The outcome of this match could not only shape the path of Ole Gunnar Solskjær and Manchester United. Another world-class performance from the emphatic Egyptian, Salah, could edge him closer to Ballon d’Or glory. A goal or two from the talisman might convince the Liverpool hierarchy to give him a vastly improved contract. Alternatively, his form might also attract interest from Europe’s elite.

With the possibilities near endless in the world’s most exciting league in football, be sure to be set for the 4:30pm kick off this Sunday!

Follow us on @jdfootball to stay in the loop for all the latest news.