Your weekend just got a whole lot better…

Yesterday, Chunkz (@chunkz) revealed some MEGA news over on his Instagram. Missed it?! We’ve got you covered.

Chunkz has officially joined the JD Fam! One of the biggest content creators currently on the scene, Chunkz has become an icon for UK Culture. From his rap battles to his hilarious YouTube content, there isn’t a platform that Chunkz hasn’t mastered!

Hailing from North West London, viral King, Chunkz has been making waves on YouTube since 2015 when he started out posting videos with Sharky (@ohnosharky).

He’s blown up since he started creating content, racking up millions followers posting videos of pranks, rap battles, vlogs and more. He’s also 1/5 of the YouTube group Beta Squad, alongside JD regular AJ Shabeel (@ajshabeel) and his other mates.

From Soccer Aid appearances to banter on TikTok, he brings good vibes and loads of laughs to everything he puts his mind to. 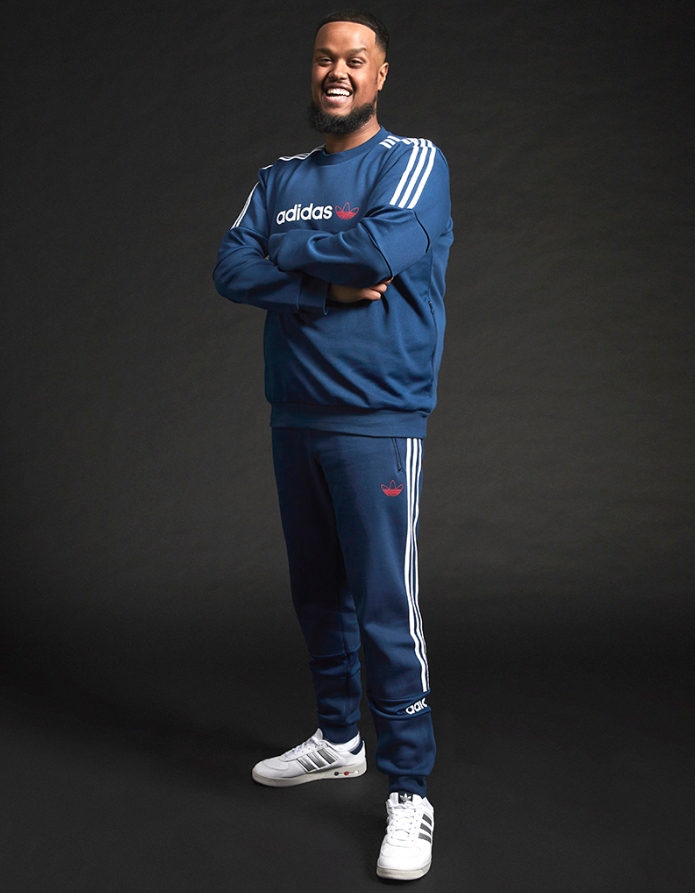 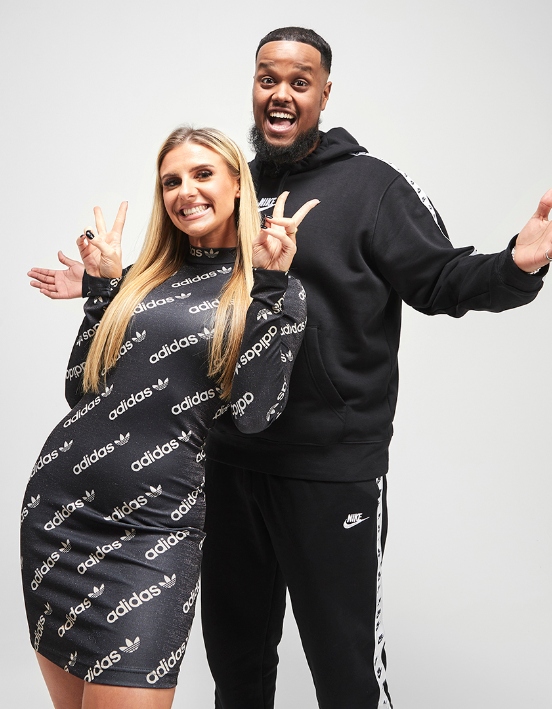 With all-new YouTube series’ and LOADS more in the pipeline, the Chunkz x JD partnership is gonna’ be massive!

Watch this space, stay locked in to @jdofficial and make sure you’re subscribed to our YouTube channel for all the latest news and updates with our guy, Chunkz!