Norway surpassed the USA’s record medal haul of 37 set at Vancouver in 2010, Marit Bjorgen became the most decorated Winter Olympian of all time, and Ester Ledecka achieved gold in two different sports for the first-time in 90 years, as the records tumbled at the Pyeongchang Winter Olympics.

JD Sports reflects on some of the key achievements from the winter games, which also saw Team GB bring home a record haul of medals.

After one of the most memorable opening ceremonies in recent times, along with over two weeks with plenty of thrills and spills, the Pyeongchang Winter Olympics did not disappoint. Spanning from the 9 – 25 February 2018, 30 countries battled it out in a range of events including curling, skiing, skeleton and ice hockey.

Norway finished atop the standings with a record breaking medal haul of 39, including 14 gold; seven of those coming in Cross-country skiing. Marit Bjoergen was the country’s stand-out athlete, and became the most successful winter Olympian of all time with 14 medals following her successes in the Cross-country 30-kilometer Mass Start and finishing third in the team Sprint Free. 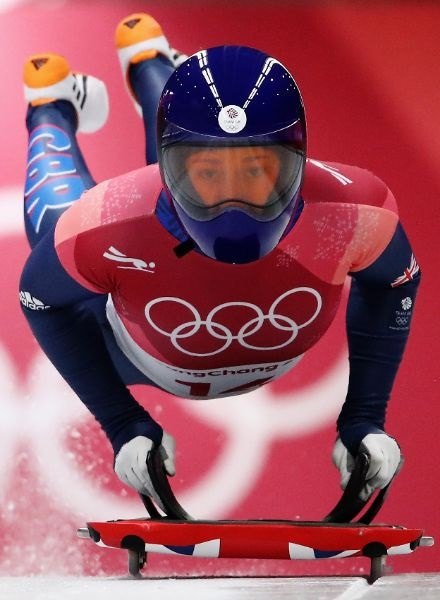 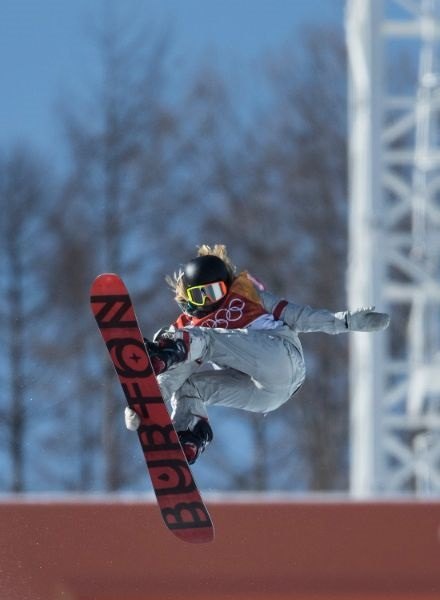 The United States showcased one of the stars of the games in the form of 17-year-old Chloe Kim. Winning gold in the snowboarding halfpipe, Kim became the youngest snowboarder to ever win Olympic gold, helping the United States finish 4th overall in the medal table.

In one of the most watched events of the Olympic games, Team USA, led by John Shuster, beat Sweden 10-7 in the final of the men’s Curling; Great Britain were defeated by eventual silver medallists in the semi-final.

Ester Ledecka became the queen of the slopes: the Czech snowboarder became the first female Winter Olympian to win gold in two different sports in 90 years, following her fairy-tale victory in the Super-G skiing ahead of the favourite Lindsay Vonn and reigning champion Anna Veith of Austria by 0.01 seconds, to add alongside her impressive victory in the snowboard parallel giant slalom.

For Team GB, there was a record medal haul, with Lizzy Yarnold and Laura Deas winning gold and bronze medals respectively in the women’s skeleton. The team finished 19th in the medal table, but will be looking to continue their momentum into the 2022 Winter Olympic games in Beijing.