England’s defeat to France and Ireland’s victory over Scotland means that the Six Nations trophy will be heading to Dublin with a game to spare. Elsewhere, Wales’ five-try win over Italy helped them climb above England into second place in the standings.

The Irish will head to Twickenham on St Patrick’s day with a chance to claim the third Grand Slam in their history; the previous two coming in 1948 and 2009.  Even if England deny Ireland, if Wales match their result when they take on France at home, Eddie Jones’ men will only be able to finish third in the standings.

Jacob Stockdale’s first-half brace sent Ireland on their way to a 28-8  bonus-point win against Scotland.  The Ulster winger intercepted an ambitious skip-pass to race through for the first, and used a side-step to cruise through for his second.

Following his brace of tries against Italy and Wales, the 21-year-old became the all-time leading Irish try-scorer at a Six Nations championship and joined three other players – England’s Will Greenwood (2001) and Chris Ashton (2011), along with Wales’ Shane Williams (2008) – to record six tries, with still a game to play.

Conor Murray and Sean Cronin completed the scoring for Ireland, which meant that England needed a bonus-point victory at the Stade de France to keep their hopes alive for their third consecutive Six Nations championship.

England had not scored four tries in France since 1992, which put into perspective the mammoth task ahead.  But when the penalties presented themselves, Eddie Jones’ men settled to kick the penalties instead of pushing for the requisite tries needed.

At 9-9, and no tries at the half, Anthony Watson’s high tackle on Benjamin Fall gifted France a penalty-try and a man advantage. Jonny May scored his third try of the competition with seven minutes to play, but that proved to be little more than a consolation, as France held on for a 22-16 win. 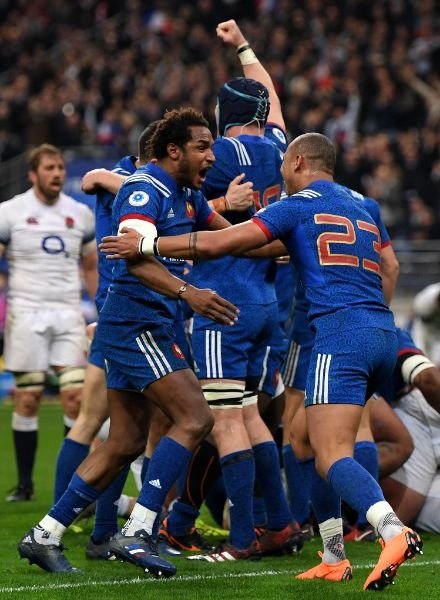 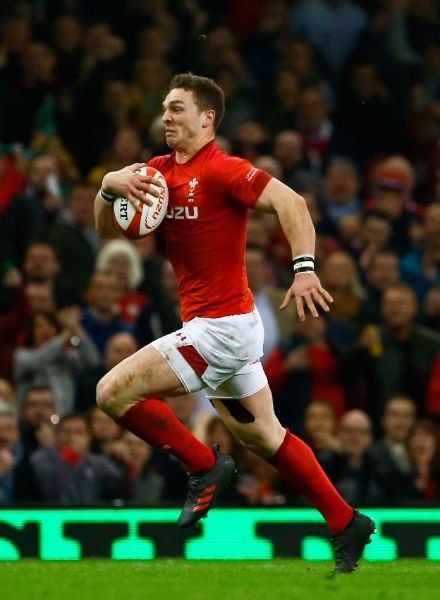 Wales scored five tries to beat Italy, 38-14, at the Principality Stadium.  A brace of tries from George North helped the hosts earn a bonus-point and leap-frog England in the Six Nations standings.

Italy battled for much of the first-half and even outplayed a much changed Welsh team for much of the game, but two errors in the first five minutes cost the Azzurri two tries, and had them facing an uphill battle.

Down 17-7 at the break, Italy conceded the third try with less than three minutes on the clock to all but end their hopes of claiming their first victory in 16 Six Nations games.