Adnan Januzaj’s solo effort took the Red Devils to the top of Group G, but with a more favourable route to a place in the World Cup semi-finals, did England really lose against Belgium?

Gareth Southgate had made eight changes, Roberto Martinez made nine, their intent was clear: second place will be absolutely fine. Even when the Three Lions fell behind, the England boss stuck to his guns, bringing on Danny Welbeck instead of Harry Kane.

Ahead of the game, JD Football’s twitter poll asked England fans whether they wanted to win the group or finish second. Of the 2707 people that voted, 42% hoped that the Three Lions would find a way to finish second.

Belgium were rewarded with a tie against Japan in the next round, a team ranked 61st by FIFA, six places below Panama. England face a much tougher task against Colombia, who are ranked 16th, just four places behind Southgate’s men.

If not for James Rodríguez’s injury, Colombia could be seen as a very dangerous opponent. With the last World Cup’s Golden Boot winner injured, however, the South Americans are a team that England are fully capable of beating.

Belgium are one of the most talented teams in the competition, but even if they play their best against Brazil, they could still lose, such is strength of the Seleção.

This tournament has already shown that upsets can happen, but if England are able to put together two solid performances, they should reach their first World Cup semi-final since Italia ’90. 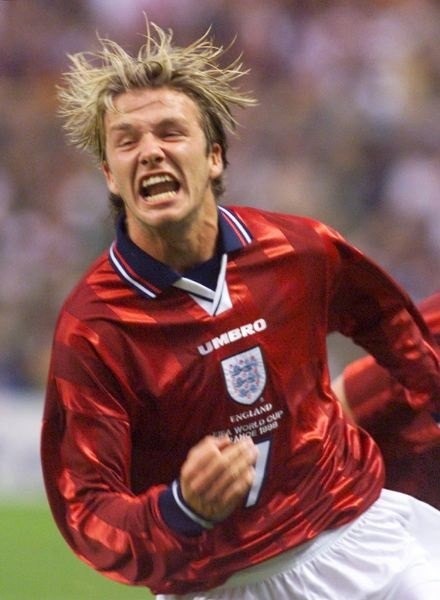 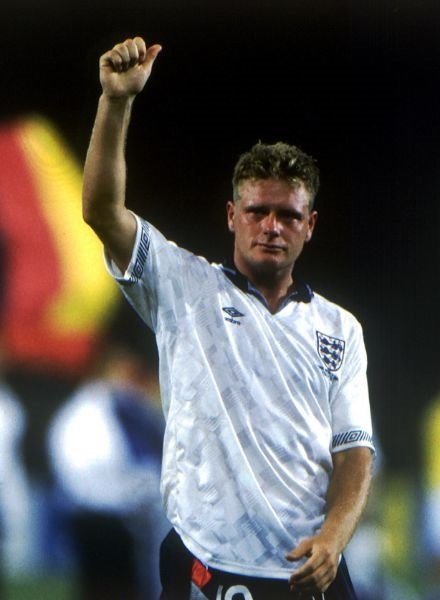 ‘We want to breed a mentality that everyone in our squad wants to constantly win,” Southgate said ahead of the Group G decider.

“We’re building a team who everyone back home can see are passionate to play for England, want to win every time they go out, and are improving every time.”

The England boss has always appeared media savvy, and was no doubt shrewd, even if disingenuous.

Having gone a year undefeated (12 consecutive games), the fear for many England fans was the potential loss of momentum that a defeat might bring.

But with the taste of defeat fresh in the mouth of the English players, and with the starters rested and coming off the back of a record result against Panama, their mental disposition could be favourable ahead of Tuesday’s clash against Colombia.

Did England really lose against Belgium? We will only know, after the Round of 16 and potentially the quarter-finals, when the Three Lions could be preparing for their first World Cup semi-final in 28 years.

Heat of the Week – Influencer Style