The Six Nations returns to our screens next weekend as the annual tournament heats up for possibly the most competitive one to date.

Fought between England, Ireland, Wales, Scotland, France and Italy, this year’s fixtures will have everyone’s eyes on it! Whether you’re reppin’ your nation’s crest or want to see your fave player in action, make sure you’ve got your Six Nations fix with our full collection of rugby essentials right here!

The tournament begins, as always, on the first weekend in February, with Ireland hosting last year’s champions Wales on Saturday 5th at the Aviva Stadium in Dublin. Marked as the toughest ground to get a result with the home faithful brining a legendary atmosphere, it’ll be a bold start to the campaign if Wales can even get close to the Irish based on current form.

In the evening fixture of the opening day, England make the journey north to Scotland as they try to win back the Calcutta Cup. After last year’s tense 11-6 loss at Twickenham in poor conditions, the Red Rose will be hoping they can silence the home crowd at Murrayfield Stadium, while the Scots will want bragging rights for another year.

In the final game of the first round, France welcome Italy on Sunday 6th at the Stade de France in Paris. Playing some of their best rugby, which included a huge win over the All Blacks back in November, the French will be hoping for a routine win over the Italians, with Italy’s last win against France in any competition back in 2013. 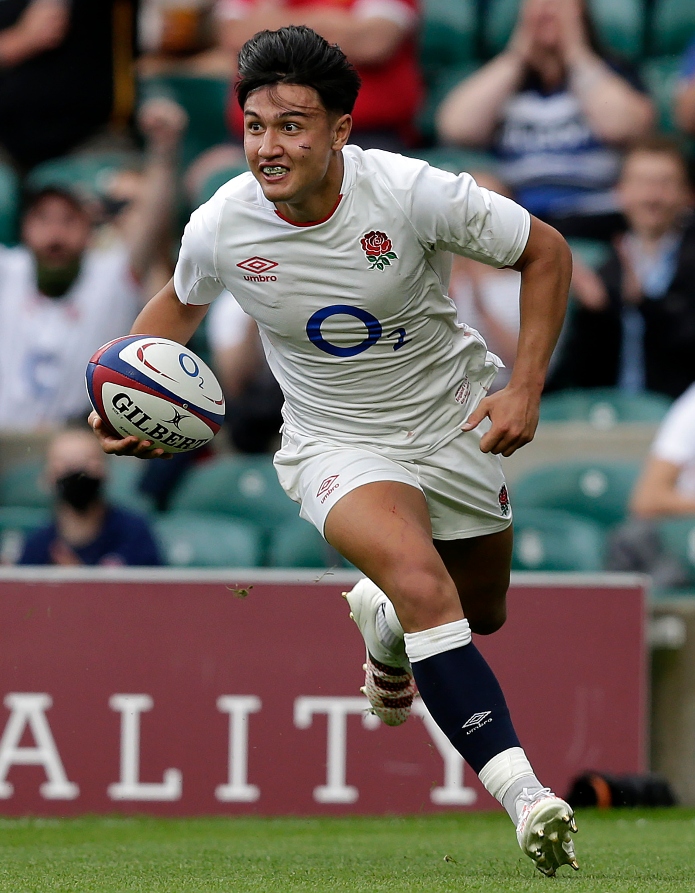 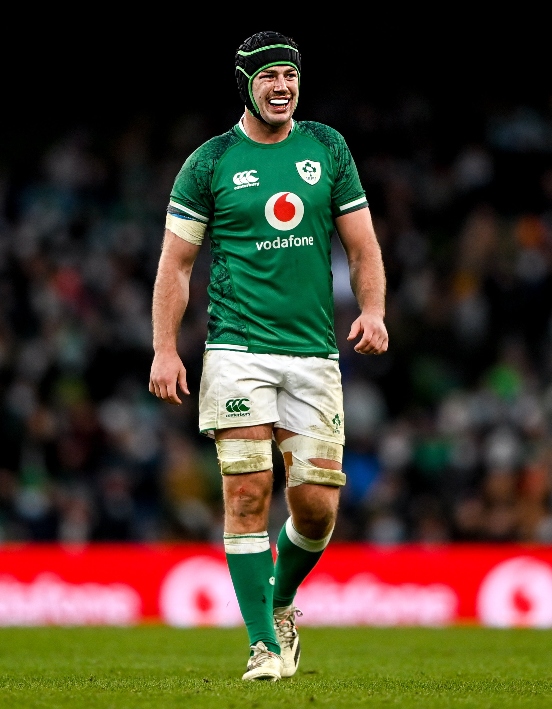 Marcus Smith for England and Caelan Doris for Ireland

An extremely poor 5th place from England last season saw the final outing for many of Eddie Jones’ cycle of players in the white jersey. Coming through are a fresh crop of talent that have been picked based on outstanding form in an extremely competitive Premiership league.

The likes of Marcus Smith at number 10 shows Jones’ vision of playing a more attacking style of play, while the inclusion of Alex Dombrandt and Sam Simmonds at number 8 adds brute power to the team.

Over in the Ireland camp, small injuries may hinder their chances in the opening fixtures. Captain James Ryan and the experienced Tadhg Furlong are recovering from knocks, while flanker Josh van der Flier picked up an injury in his recent match for Leinster.

However, with a ruthless forwards pack that features Andrew Porter, Iain Henderson, Tadhg Beirne and Caelan Doris to name a few, the boys in green look set for another good year.

Things aren’t looking as hopeful for the Welsh this year. After winning the tournament in 2021 with an underdog side, big players Alun Wyn Jones, Taulupe Faletaue, Dan Lydiate, George North and many more are missing from this squad through injury. This has forced head coach, Wayne Pivac to name fly-half Dan Biggar as captain. 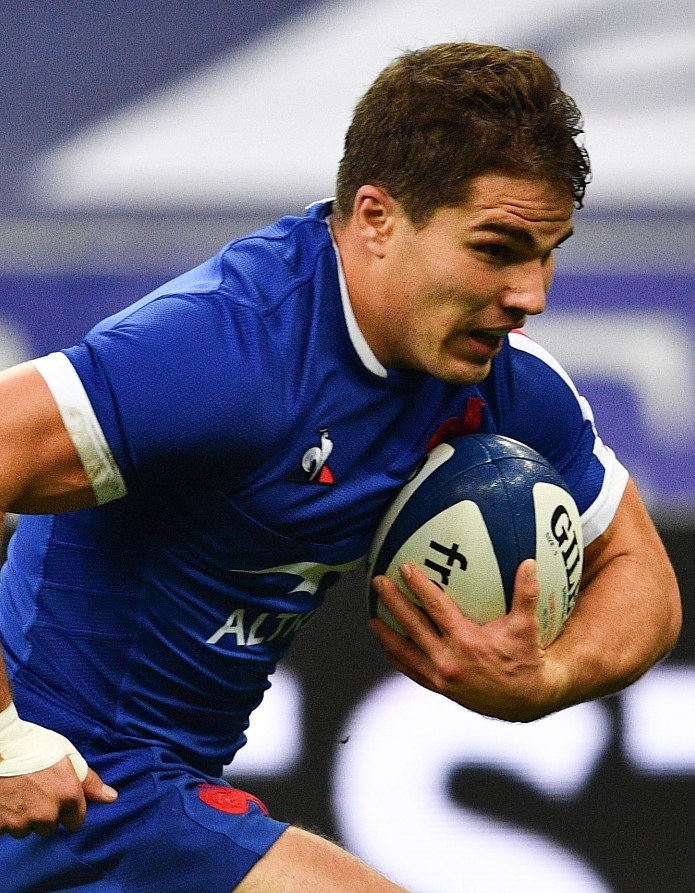 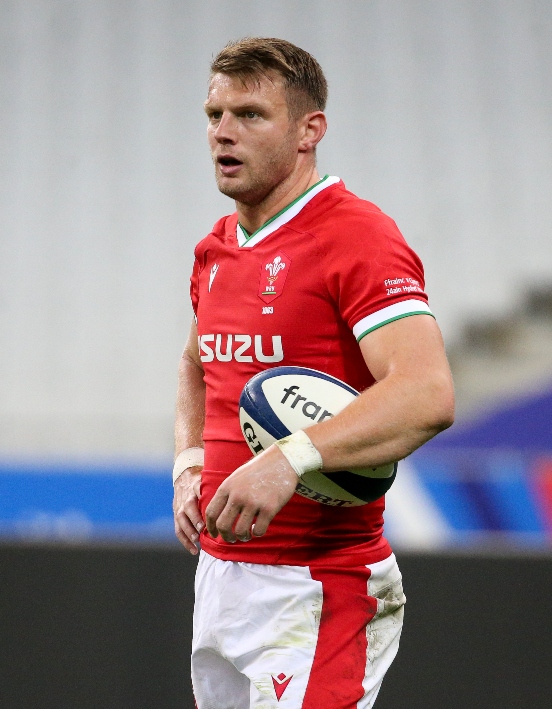 Dan Biggar for Wales and Antoine Dupont for France

Meanwhile across the channel, the resurgence of French rugby has proved fruitful for the national side. Even with superstars Antoine Dupont and Romain Ntamack among several players currently out through positive tests or injury, this powerful French side is stacked with flair, skill and strength.

Scotland will look to build upon an impressive Six Nation’s campaign in 2021 that saw them beat both England and France, as well as narrow losses to Wales and Ireland. A mix of young talent among some experienced players in key positions will put them in a good place again. Keep an eye out for the magician, Finn Russell, doing extraordinary things from the back line.

Despite a dismal record in internationals that has seen them rooted to the bottom of the Six Nations table for many years, Italy’s side is showing some promise. Under new leadership, Kieran Crowley has announced six uncapped players while leaving some huge names out, including last year’s captain Luca Bigi. 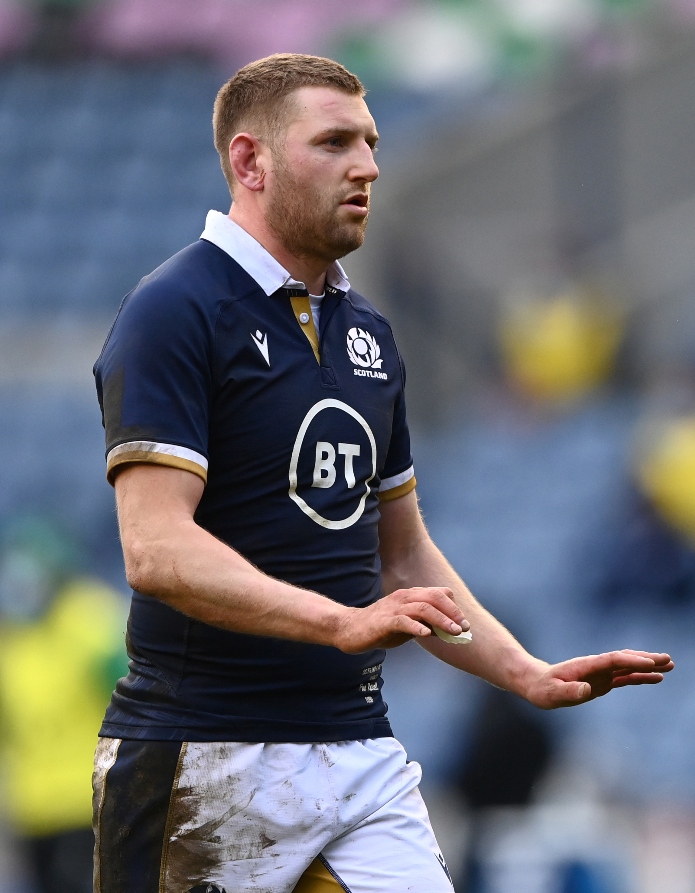 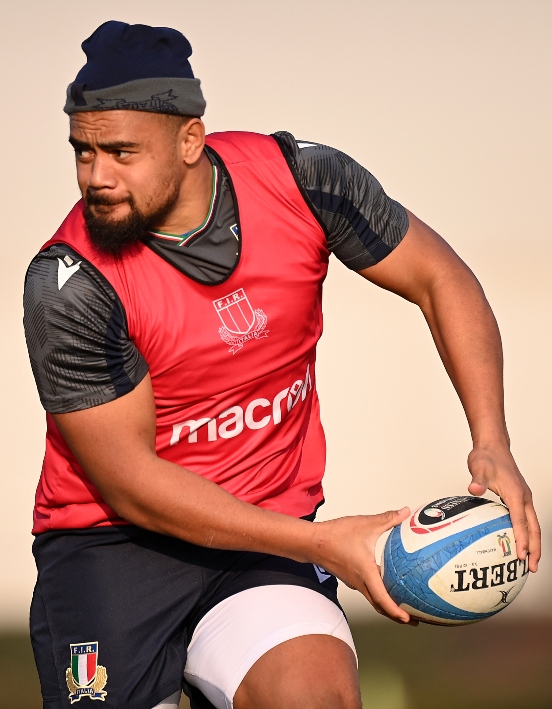 Finn Russell for Scotland and Toa Halafihi for Italy

With Ireland as strong as usual, England on the rebuild, Scotland inconsistent and Wales injury hit, France are the favourites for the 2022 crown. But with crowds filling up stadiums again, it feels like any of the top 5 sides can beat each other!

Ready for it all to start? Make sure you’re locked into @jdsports for the latest on the Six Nations this year!