Last week, our pals at Vans hooked us up for 4 days of festival madness. We joined them at their first ever festival appearance, Bestival at Lulworth Castle in Dorset and BOY it was fun. The House of Vans was the absolute centre of the party. With a warehouse-style installation in the middle of the festival, fest-goers could hang out all weekend in the backyard, workshop space and stage. The line-up was a killer with names including Kurupt FM, Spring King, Jimothy Lacoste and guests! Trust us when we say it was goin’ off EVERY night!

Priority no. 1? Some decent munch! Vans delivered with the burgers & fries on tap aaaall weekend from Bikes & Burgers in the backyard – classic cheese for one and a jackfruit & hash brown for the veggie. Good job we ate, we needed all the energy for the HOV’s next headline act. The whole festival turned UP with their squads to see Brentford’s finest DJ crew, Kurrupt FM. The OG energy crew smashed out the tunes ‘n lols, with DJ Luck & MC Neat’s “With a little bit of luck” sending the crowd west!

We hung out with JD babe Robyn Poppy all weekend under the neon rainbow in Van’s backyard, sprawled out in the sun chattin’ about life on beanbags. Kitted out in the latest Vans and JD festival gear, we loved Robyn’s laid-back 90s vibes teamed with the classic Vans slip ons. 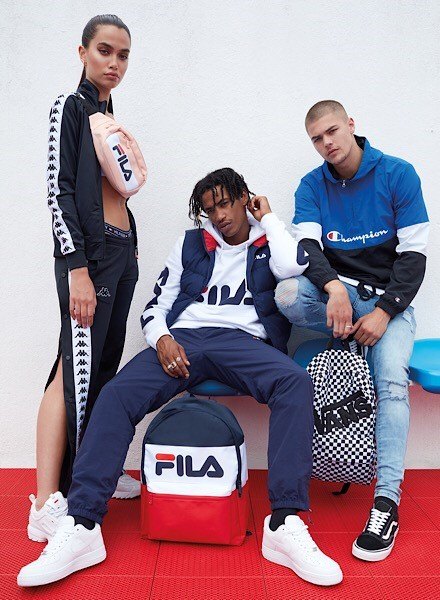 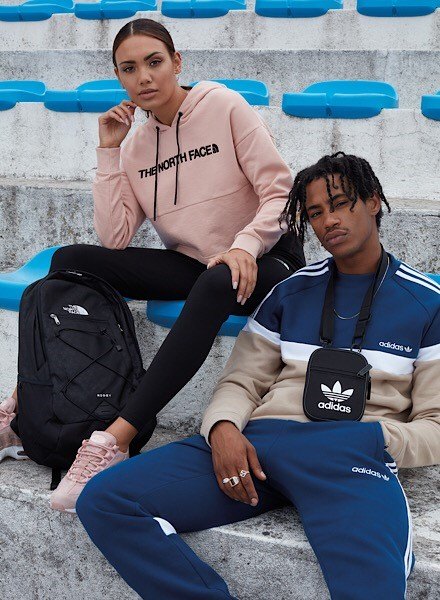 Day 2 provided another scorcher, so we headed to the HOV shade for some creativity! The queues were around the block again for the hair braiding baes KEASH  hookin’ people up with braids and cornrows in rainbow shades. We grabbed our freshly printed fest essentials from Lovenskate and spent way too long in the vintage photo booth!

After several naps, we all slipped into the checks for some Saturday night disco with Superfood and crowd jumpin’ with The XCERTS. 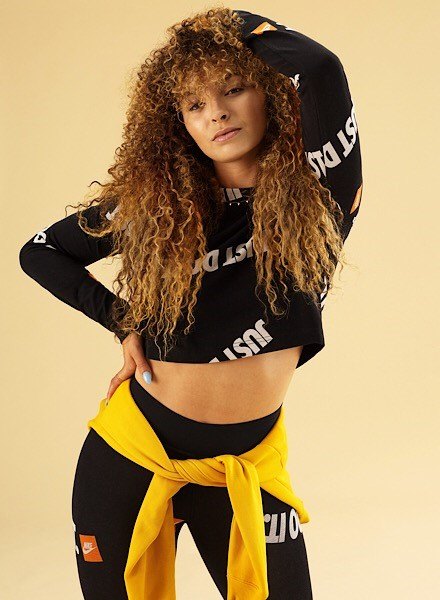 Day 3 we decided a gal’s gotta add some sparkle to their lewk, so, we paid the jewel kweens Gypsy Shrine a visit to sort out us out. We bumped into the Confetti Crowd besties who were reppin’ their vans with their trademark rainbow vibes ??? – Showin’ us how EXTRA is done!

Sunday night’s special guest arrived backstage on the Vans buggy before taking the decks – the man, the myth, the legend – Mike Skinner. Dropping the bigtime garage bangers, he had the whole place LIT!

To follow our entire Bestival journey, head to the JD Women insta! Bestival, see ya next year!